Tony Lucca at the Wolf’s Den

September 15, 2015 by ConcertKatie No Comments

Thursday night Tony Lucca came to the Wolf’s Den at Mohegan Sun for a show. It had been some year since I had seen him in CT so I was excited to make the trek to the casino even though it was a “work night”.  I am glad that I did!  I don’t think I had ever seen him with a full band before and that made the show great! He was joined by Keaton Simons and The Rollaways.

After the show my friend Liz was able to snag me a setlist.  I’m not sure that it’s 100% accurate because I do remember him doing a song or two not listed and I tried to stick them in where I could. And of course the second song I can’t make out what the setlist says!

The show was only the second night of the tour, but you wouldn’t have known it if he didn’t say it. A lot of times shows early on are “off” because the band is just getting into the swing of things, but that was not the case here.

Tony also had a heckler of sorts who showed up before the show and was dancing to the pre-show music with his squeaky shoes.  Then he kept yelling “HEY TONY! I’m from Brooklyn that’s how we say that!” and Tony took it all in stride, yelling back to him at times and cracking up while performing during others. The heckler then asked for all the band members names so that he could yell their names out as well.  So Tony asked the heckler his name – “JERSEY MIKE!” he yelled back…  For most of the show Mike was off to the side dancing but for Grandma’s Hand he went right front and center and was hugging himself like he was making out with a girl.  While I was trying hard to ignore him and enjoy the show (as I think most of the audience was) we all kind of lost it at this point.

After the show we got to say hi to Tony and Keaton and get photos and get our setlists signed.  I got to work incredibly tired the next day, but it was all worth it to see such a great show! If Tony is coming through your town on the Paint a Picture Tour 2015 – be sure to check him out! 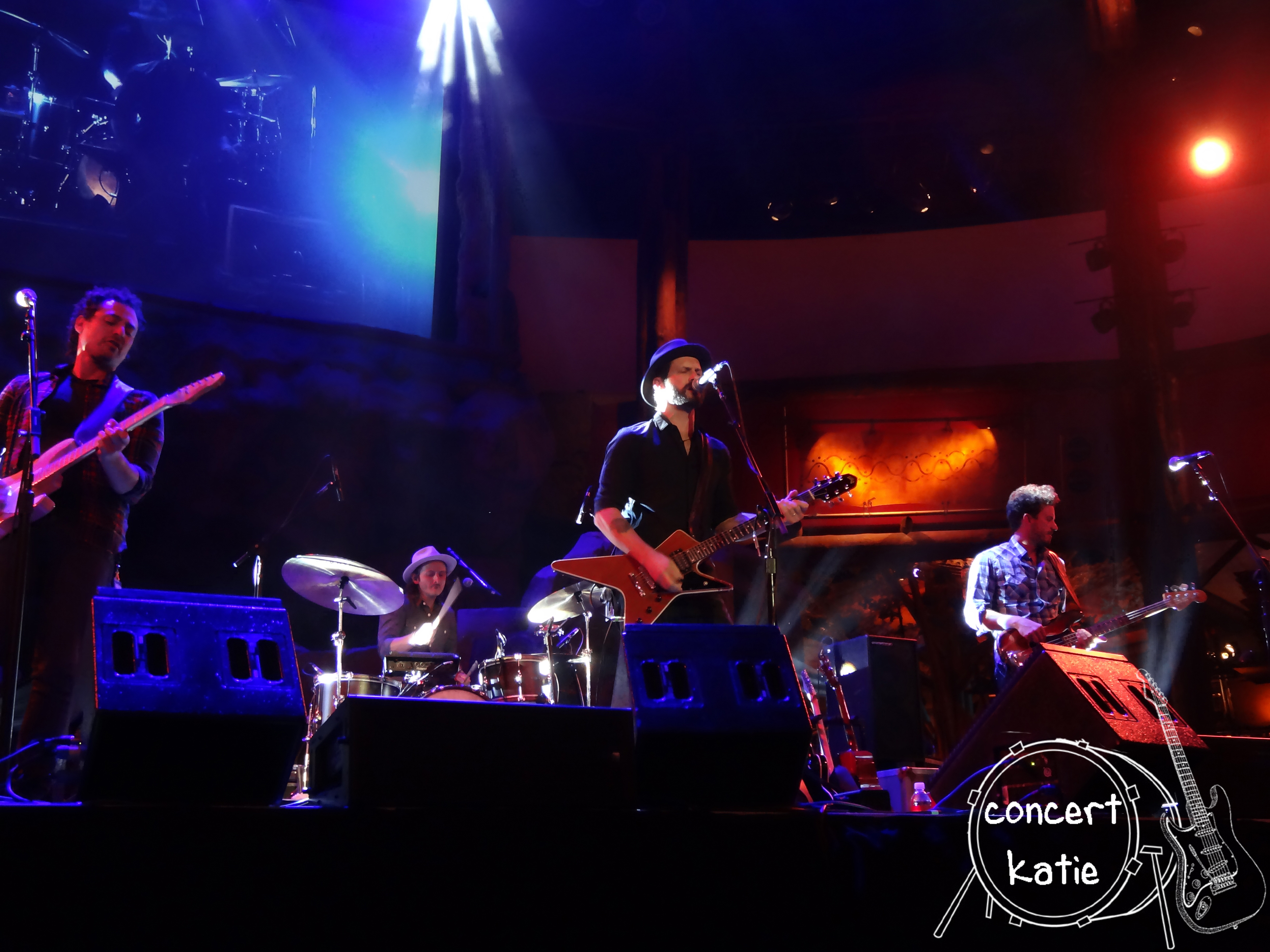 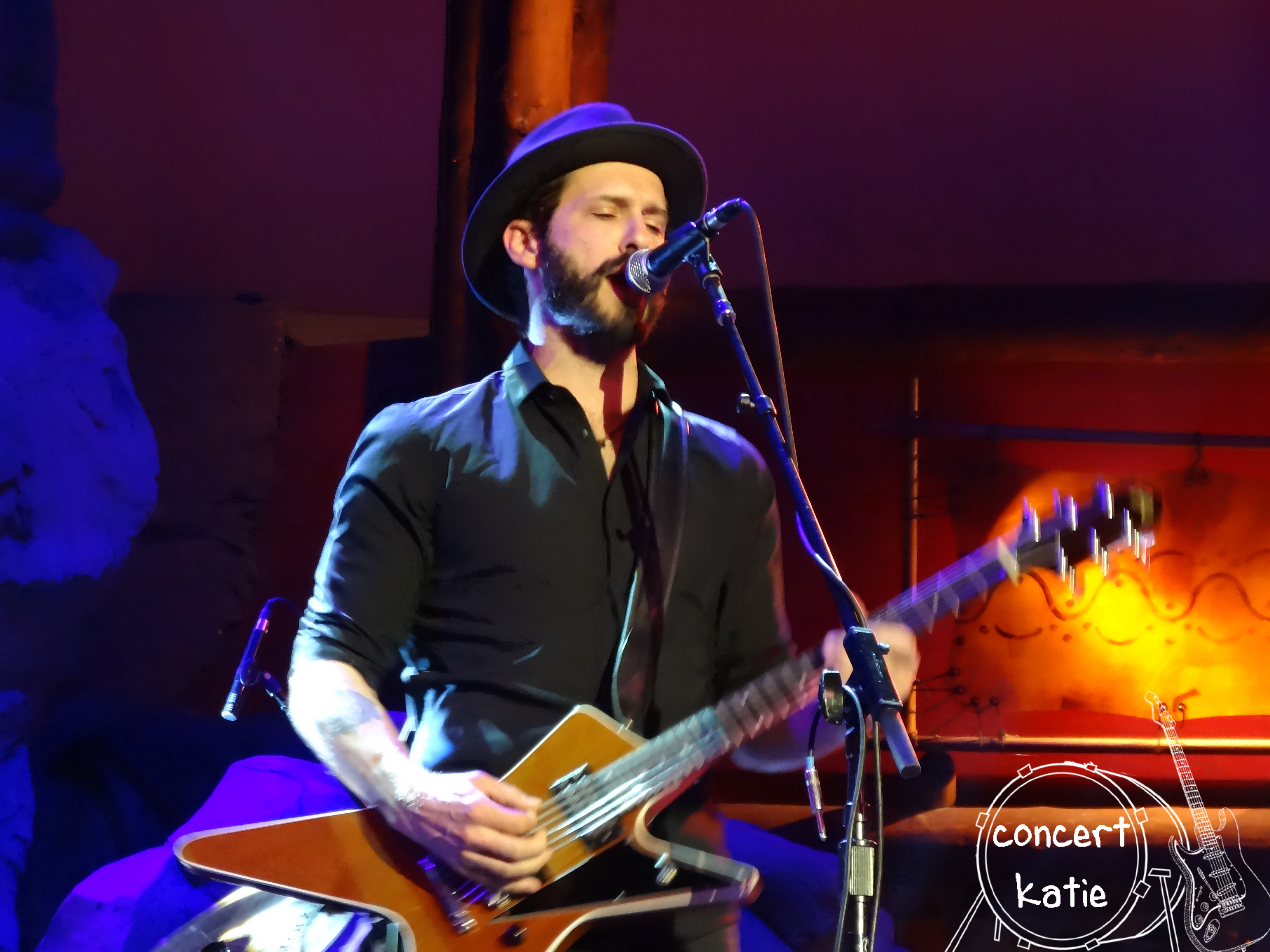 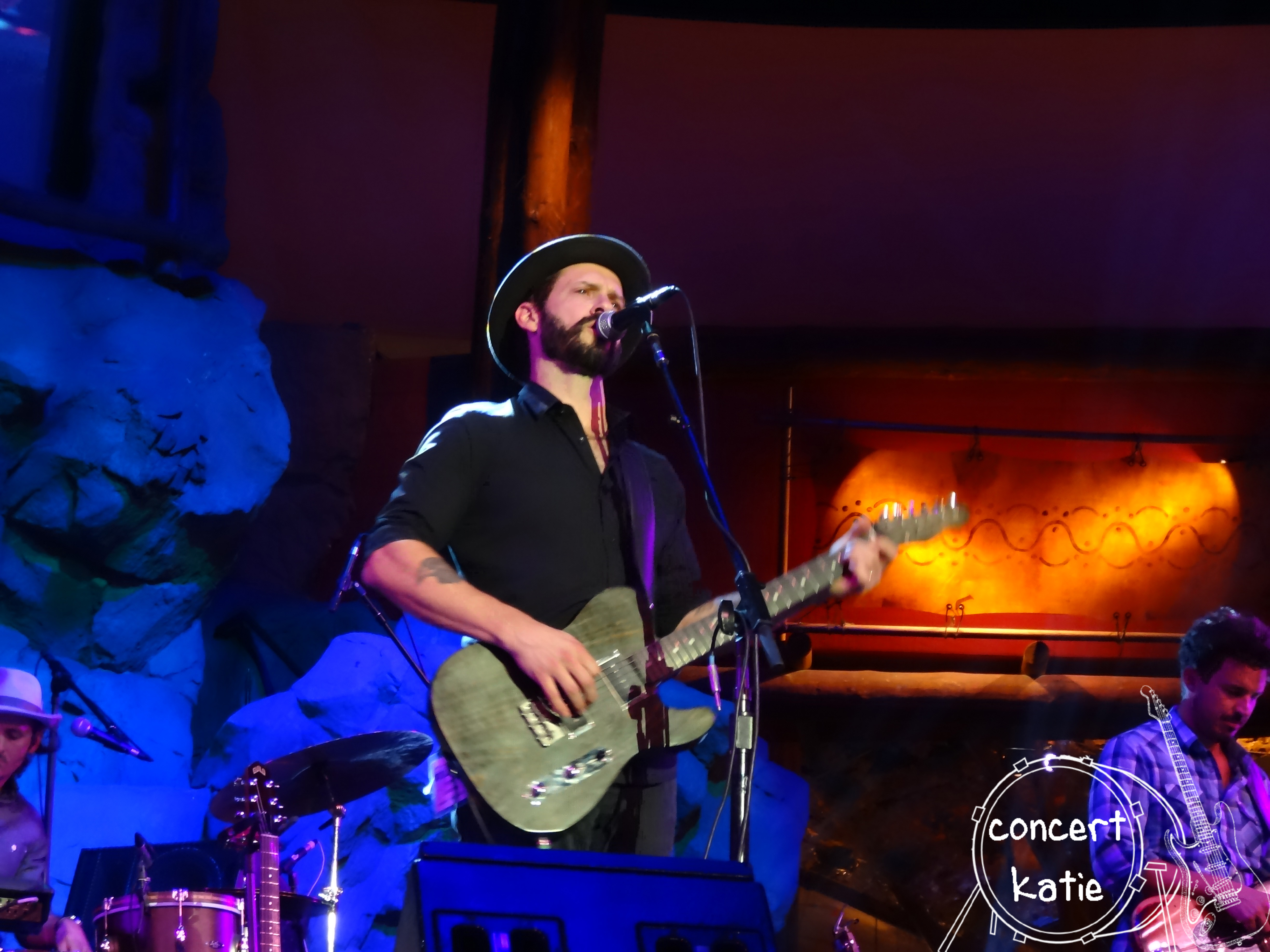 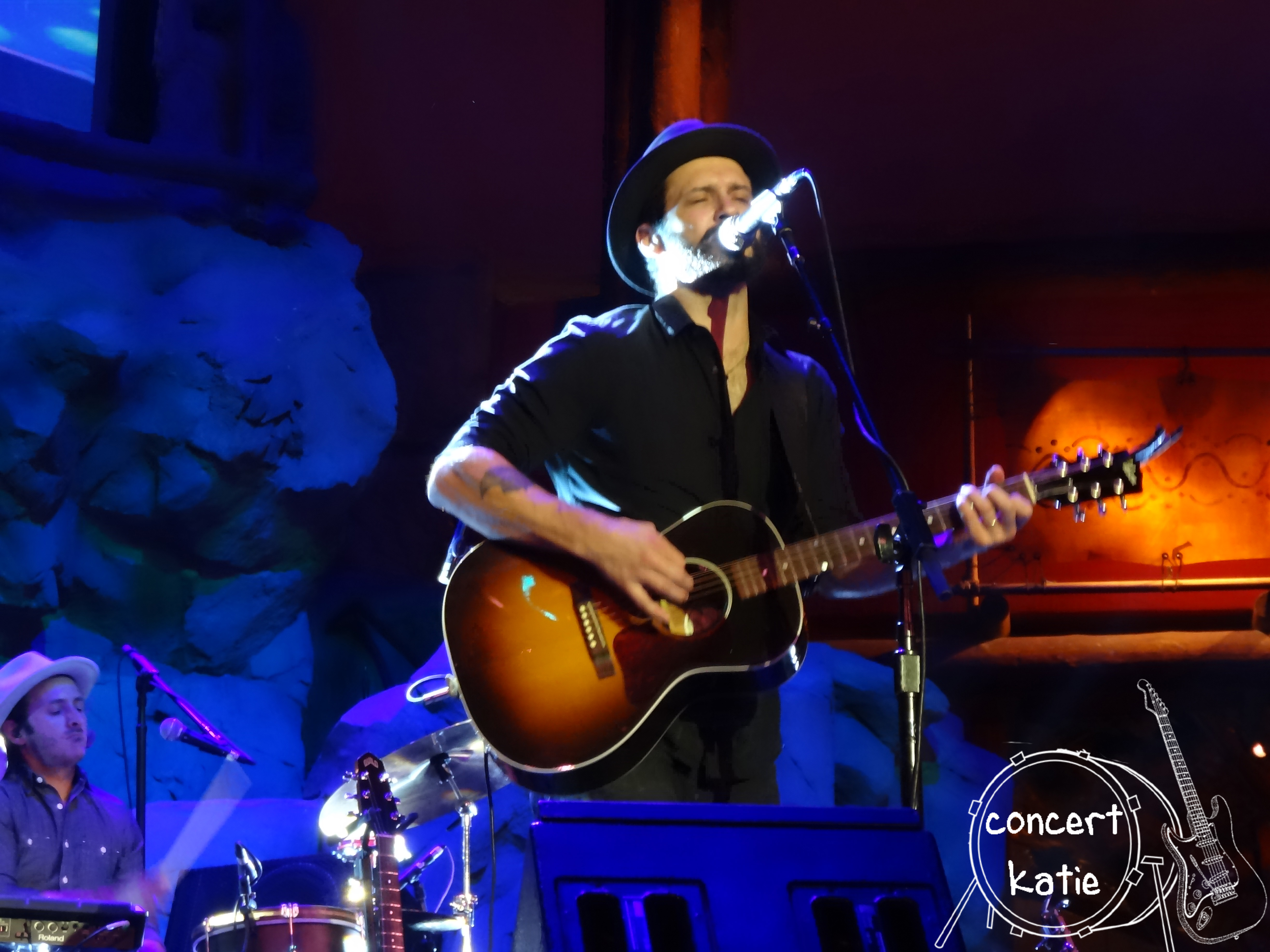