September 2, 2015 by ConcertKatie No Comments

Saturday August 22 Counting Crows brought their “Somewhere Under Wonderland” tour to the Mohegan Sun Arena. The tour was in support of the bands 7th studio album, “Somewhere Under Wonderland”.  I had won tickets to the show from the radio station so while they weren’t the best seats in the house by any means, you really can’t complain when they’re free.  Our entire row was empty until about 30 minutes before the show ended and no one was in front of us either which meant we could sit and relax for the entire show!

Citizen Cope opened the show. I liked the music but had a hard time understanding any of the lyrics. The crowd seemed to be really into them and their hour long opening set.

Counting Crows set was a mix of new, old, and covers.  I only know a handful of Counting Crows songs and they did 2 of them (Mr. Jones and A Long December).  I was hoping they’d do the song they had on the Shrek soundtrack, but no such luck! 5 of the songs they did were from the new album – Palisades Park, Earthquake Driver, Scarecrow, Elvis Went to Hollywood and Cover Up The Sun.  Which is the majority of the album – since it is only 9 tracks. 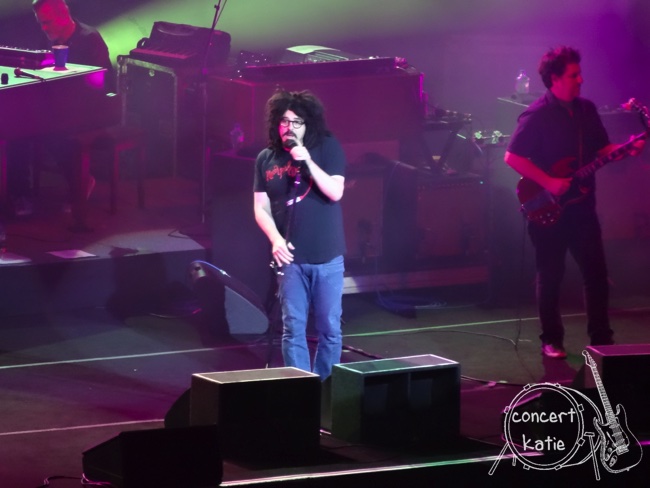 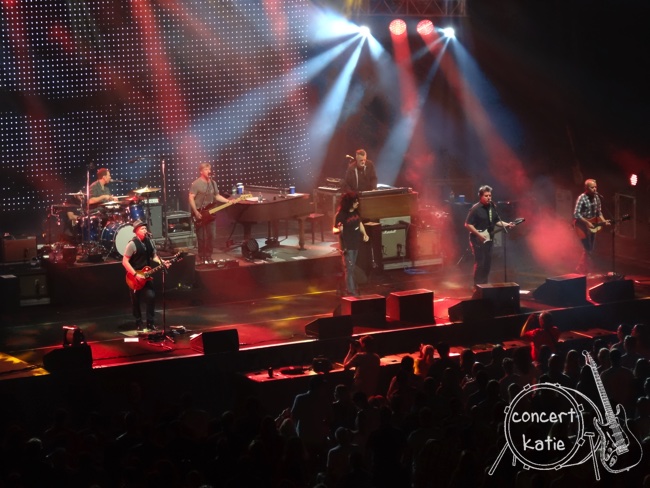 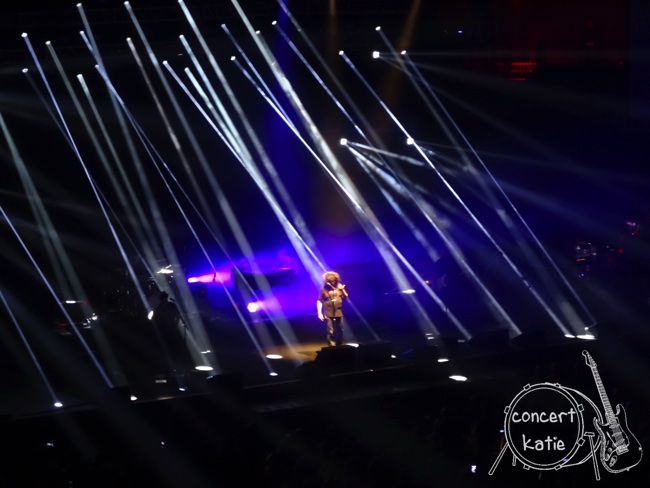 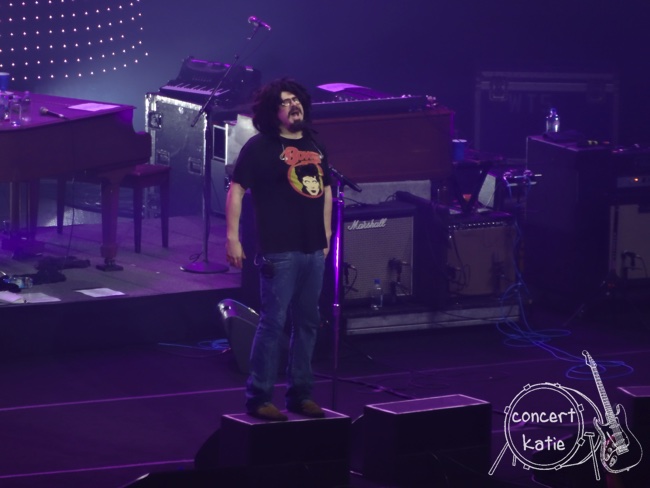