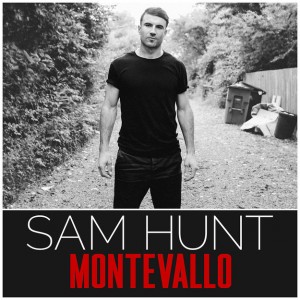 
Montevallo was released by Sam Hunt in October of 2014.  Since I don’t listen to country radio, he didn’t make it on to my radar until I heard “Take Your Time” on Top 40 radio sometime last month. I saw him live a couple of weeks ago with Lady A and he did most of the songs during his set.  I have to say, for someone who is still trying to claim she hates country music, I do enjoy most of this CD. It reminds me a bit of Mat Kearney if he was country with the talking during the songs.  His songs also have a bit more of R&B and pop in them in addition to country – which is probably why I liked it too. I’m more into the rock/country or pop/country. (And one of these days… maybe… I’ll admit I am a tiny bit of a country fan? But that day is not today.)