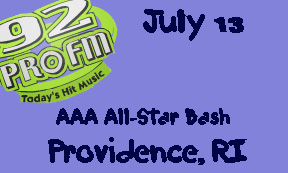 
Recap: For this show we parked ourselves outside Hanson’s bus for quite some time. I don’t think we ended up heading to the area where you could see the concert until part way through Evan and Jaron’s set.  This was a dream lineup for me as I love Hanson, obviously, but Joe Mac is my favorite New Kid (and this was before their reunion when they were still saying they had no desire to tour together as NKTOB) and Evan and Jaron I had wanted to see while I was in high school but it was a school night so that was a no-go.  Frankie Muniz of Malcolm in the Middle was on tour with Hanson for this tour.  I also remember Zac’s girlfriend at the time (now wife) burned a container of popcorn and ended up bringing it outside and putting it under the bus tire. (There’s a photo of that but I didn’t bother scanning that negative in)  This was a short set and a free radio concert.

Hanson we all know about. (If you don’t then just read some of my past blog entries and you’ll figure it out)
Joe Mac is back with NKOTB and was on The McCarthy’s on CBS but they seemed to put it on indefinite hiatus because they’re idiots as it was one of the best family shows on television, if I do say so myself.
Evan and Jaron don’t perform together anymore – Evan actually started the website “StageIt” which I totally love so you can watch concerts of your faves from the comfort of your own home while they are in the comfort of their own home… Jaron did some solo stuff in the past 5 or so years, I’m not sure if he’s still at it or not.
Skye Sweetnamis apparently now in the band Sumo Cyco and is a metal band – which probably explains why I haven’t heard anything about her lately. 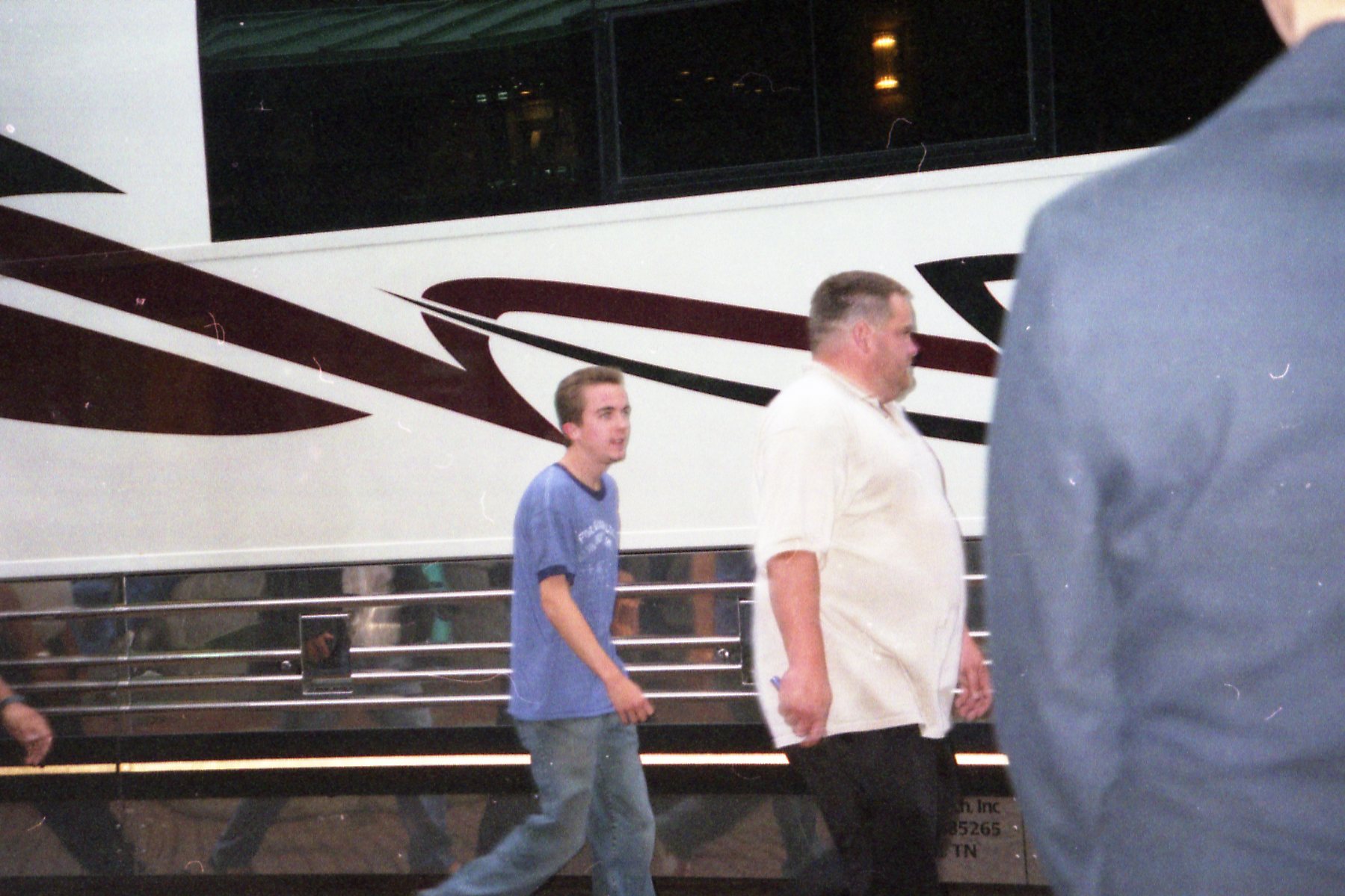 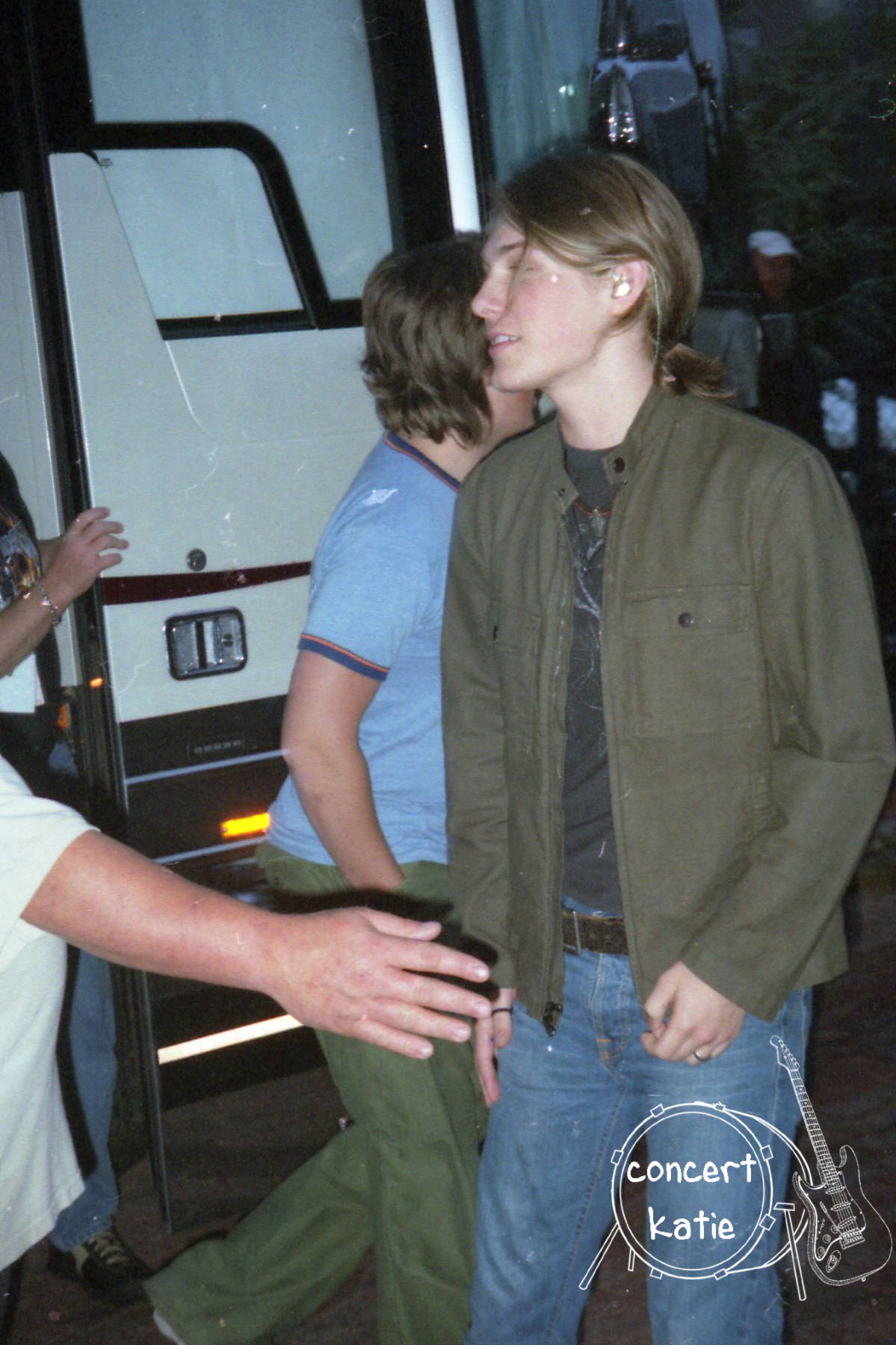 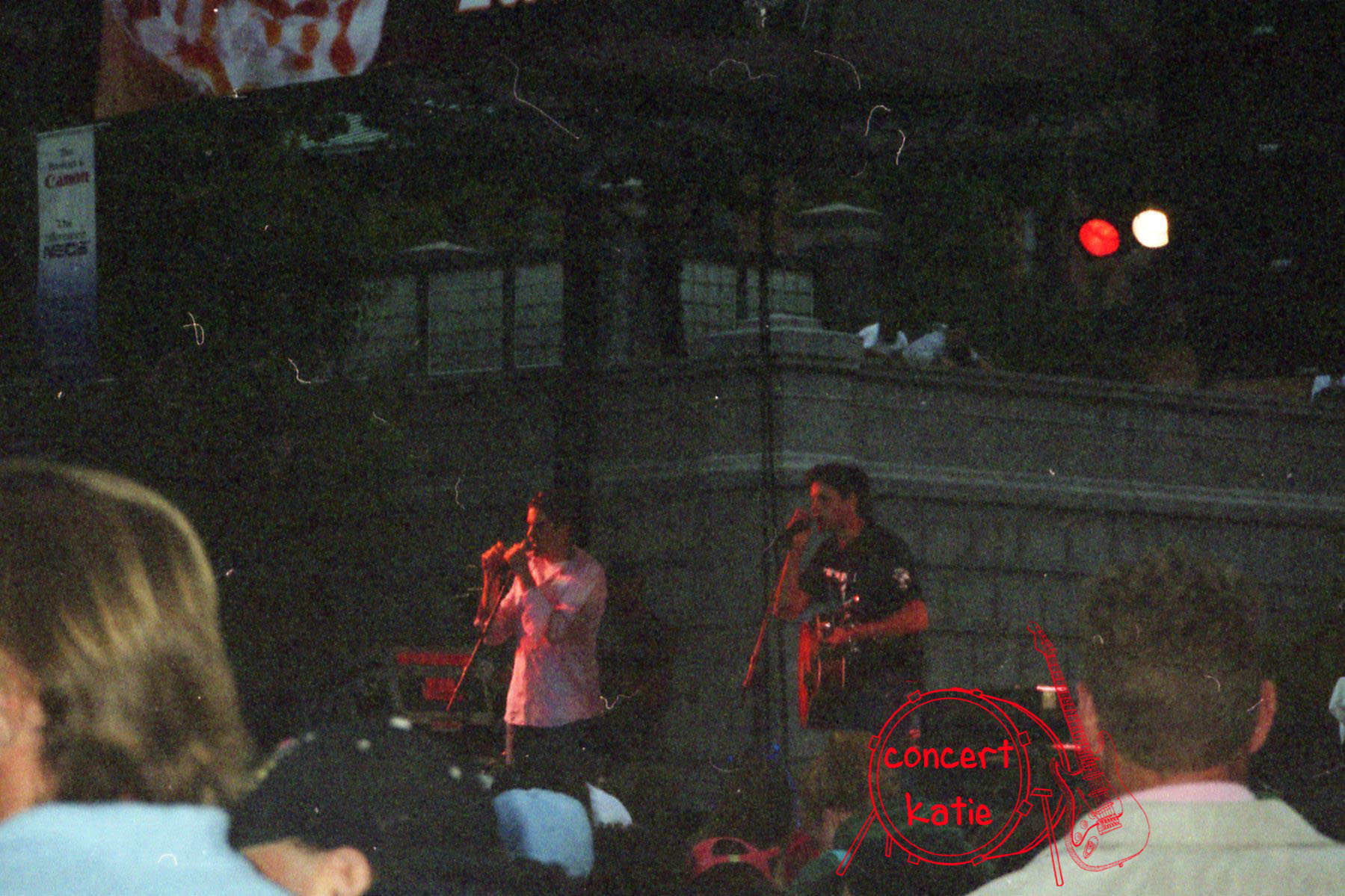 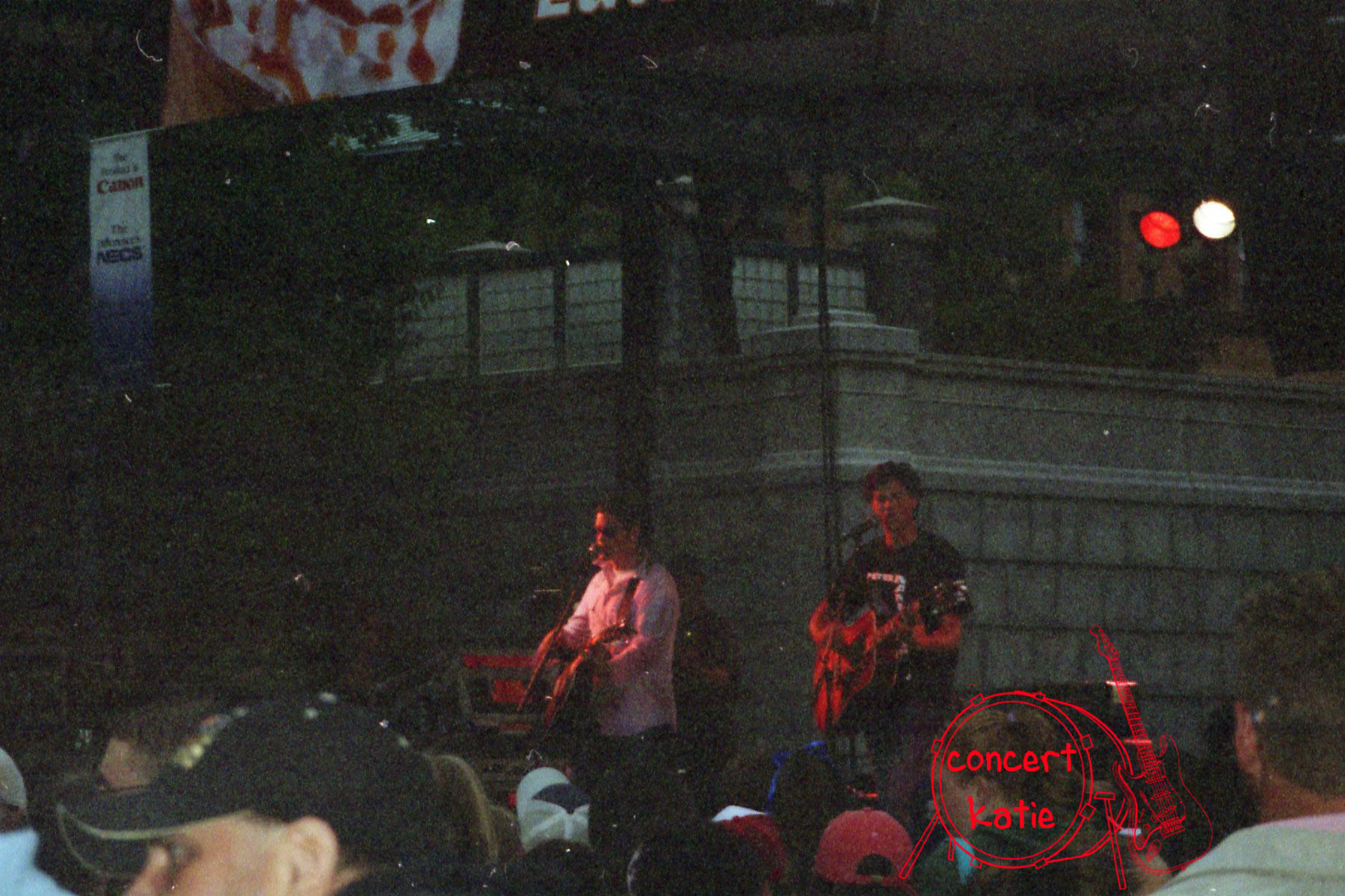 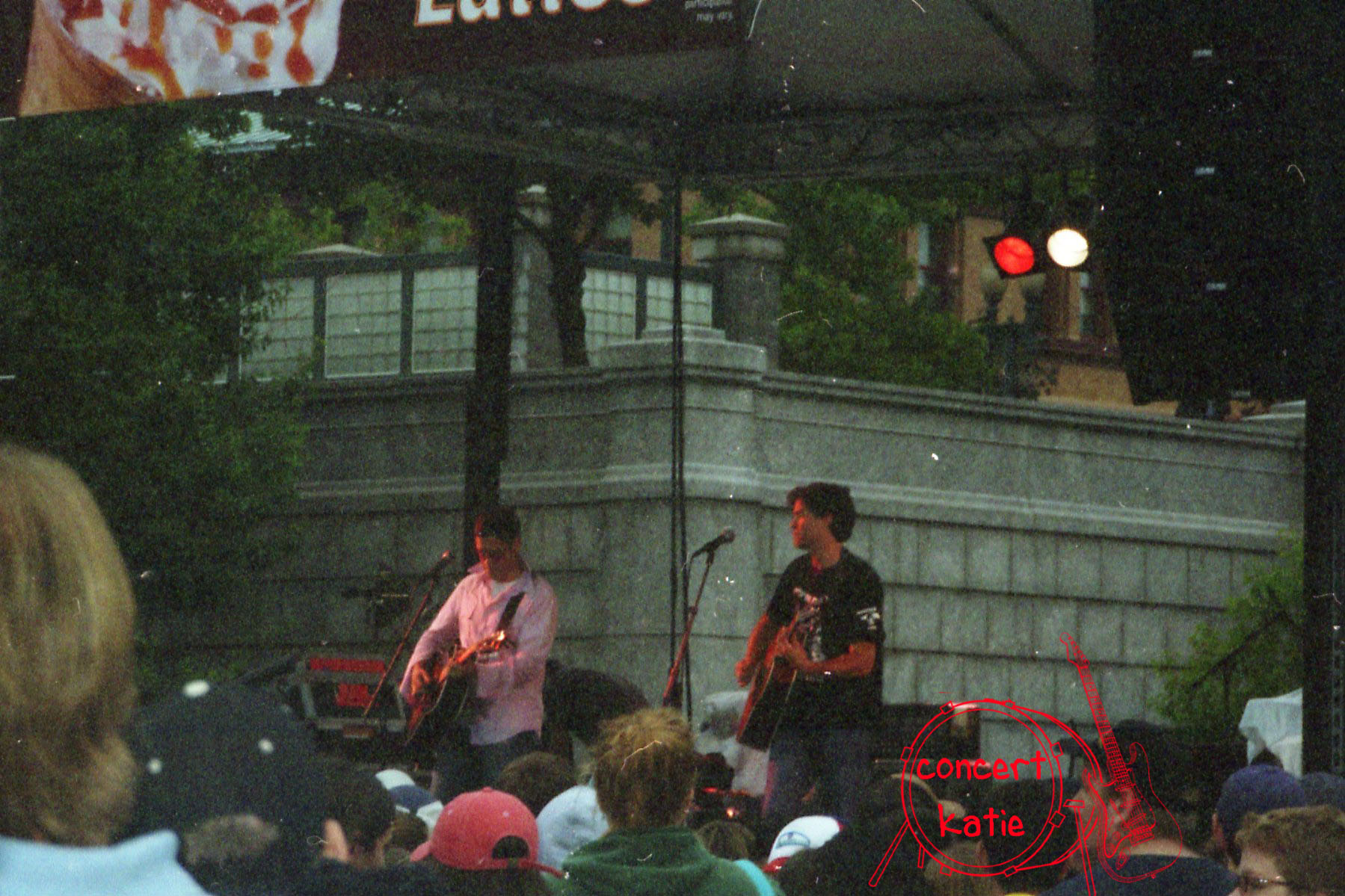 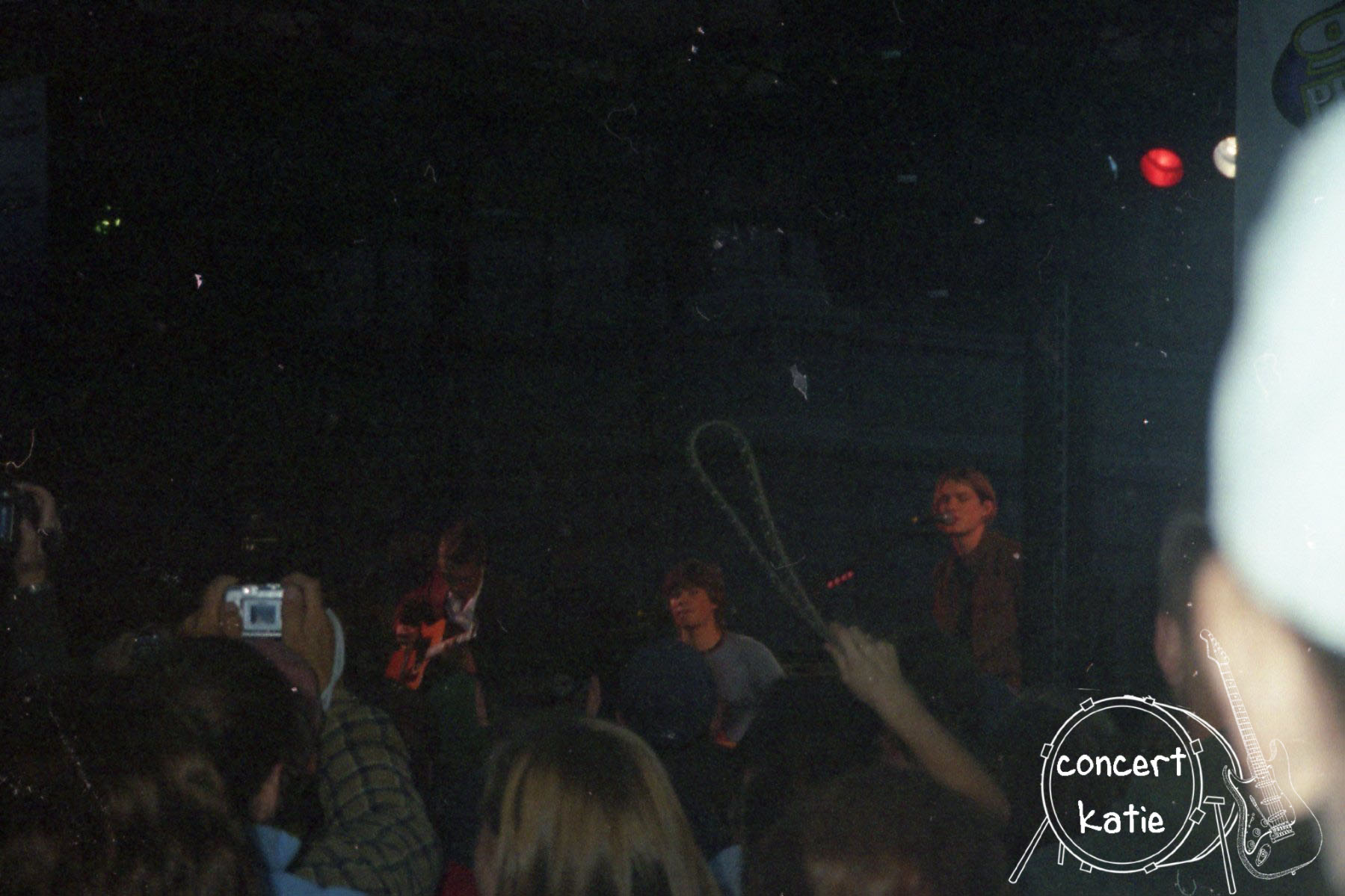 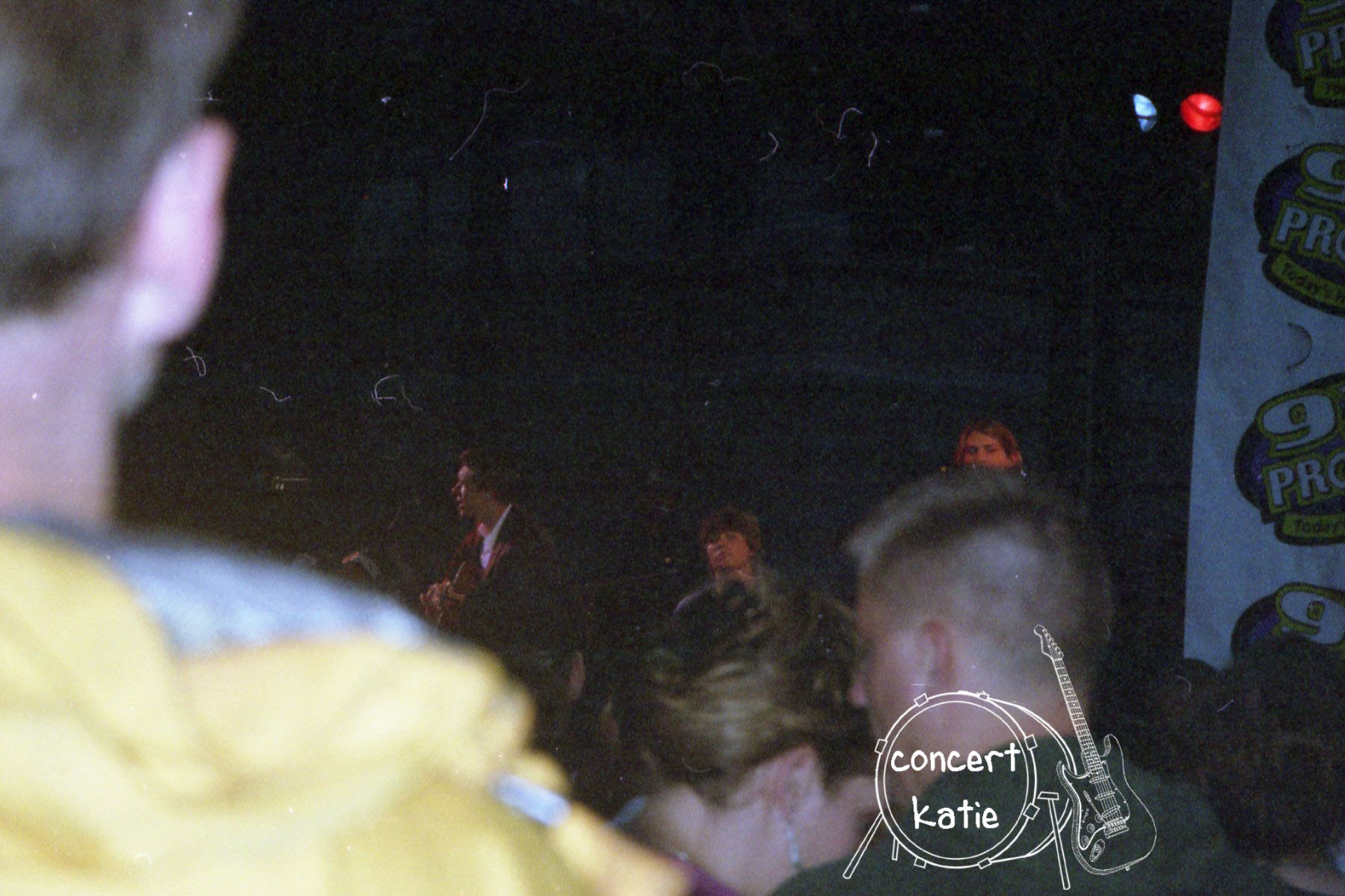 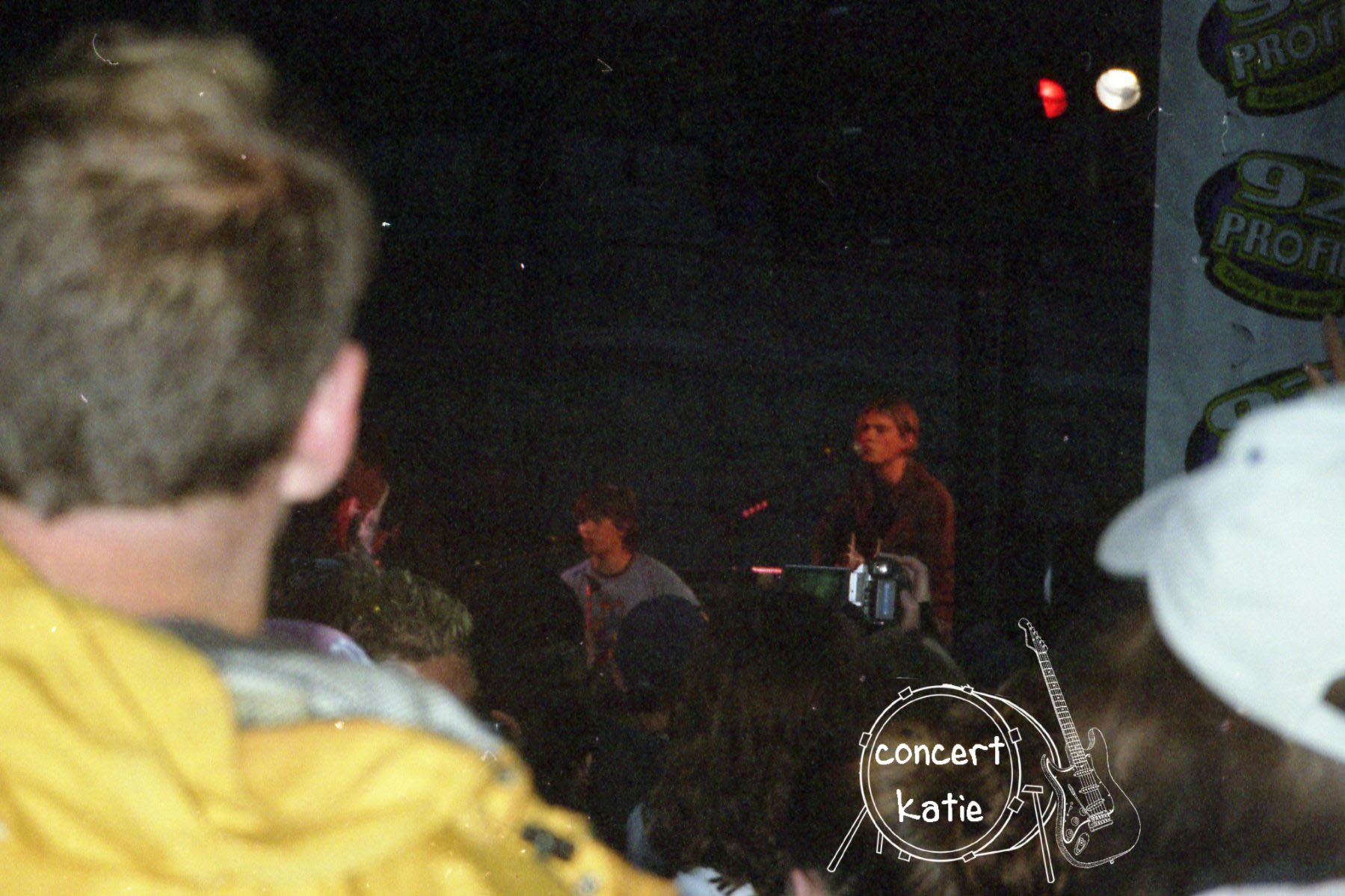 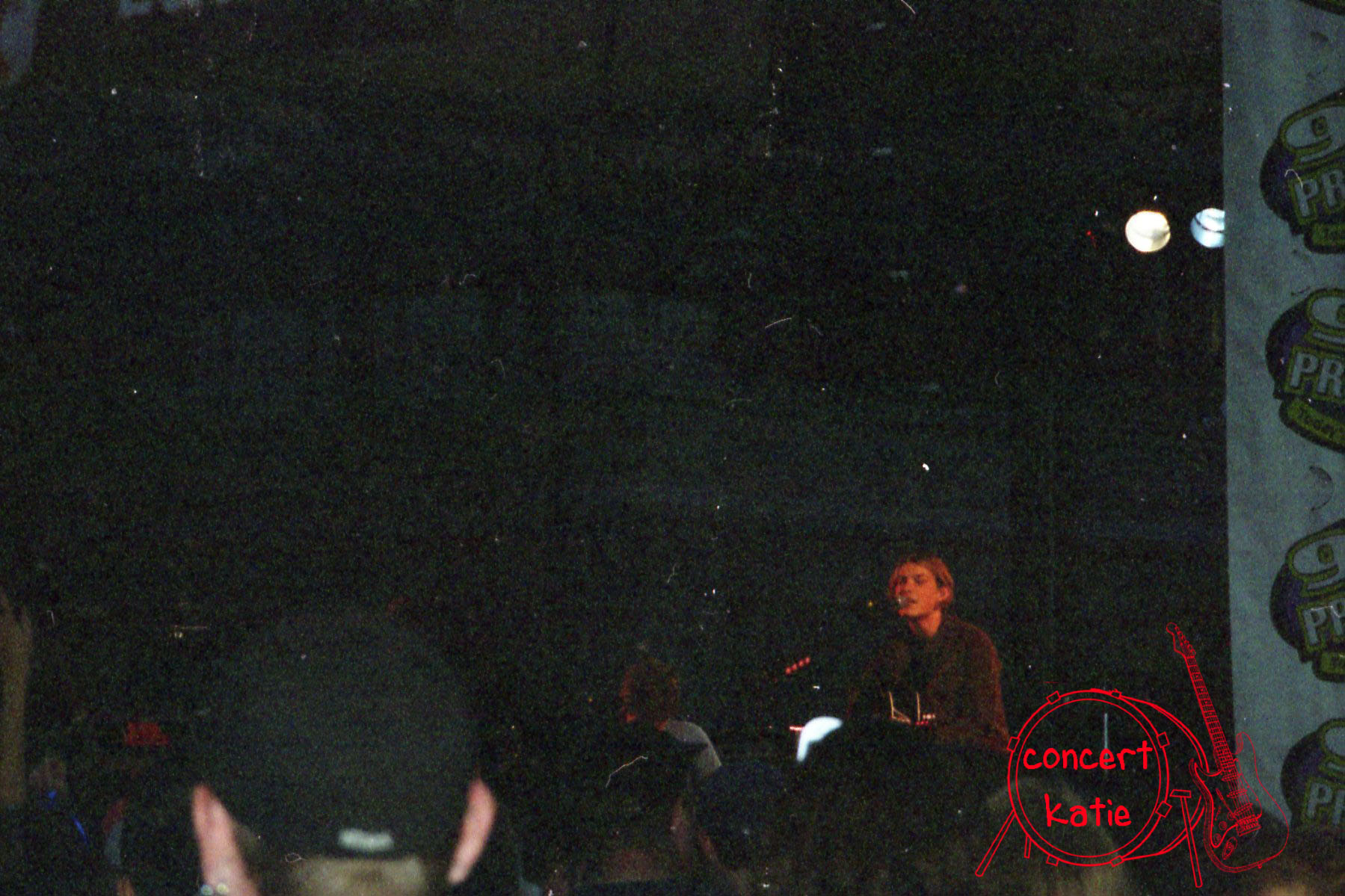 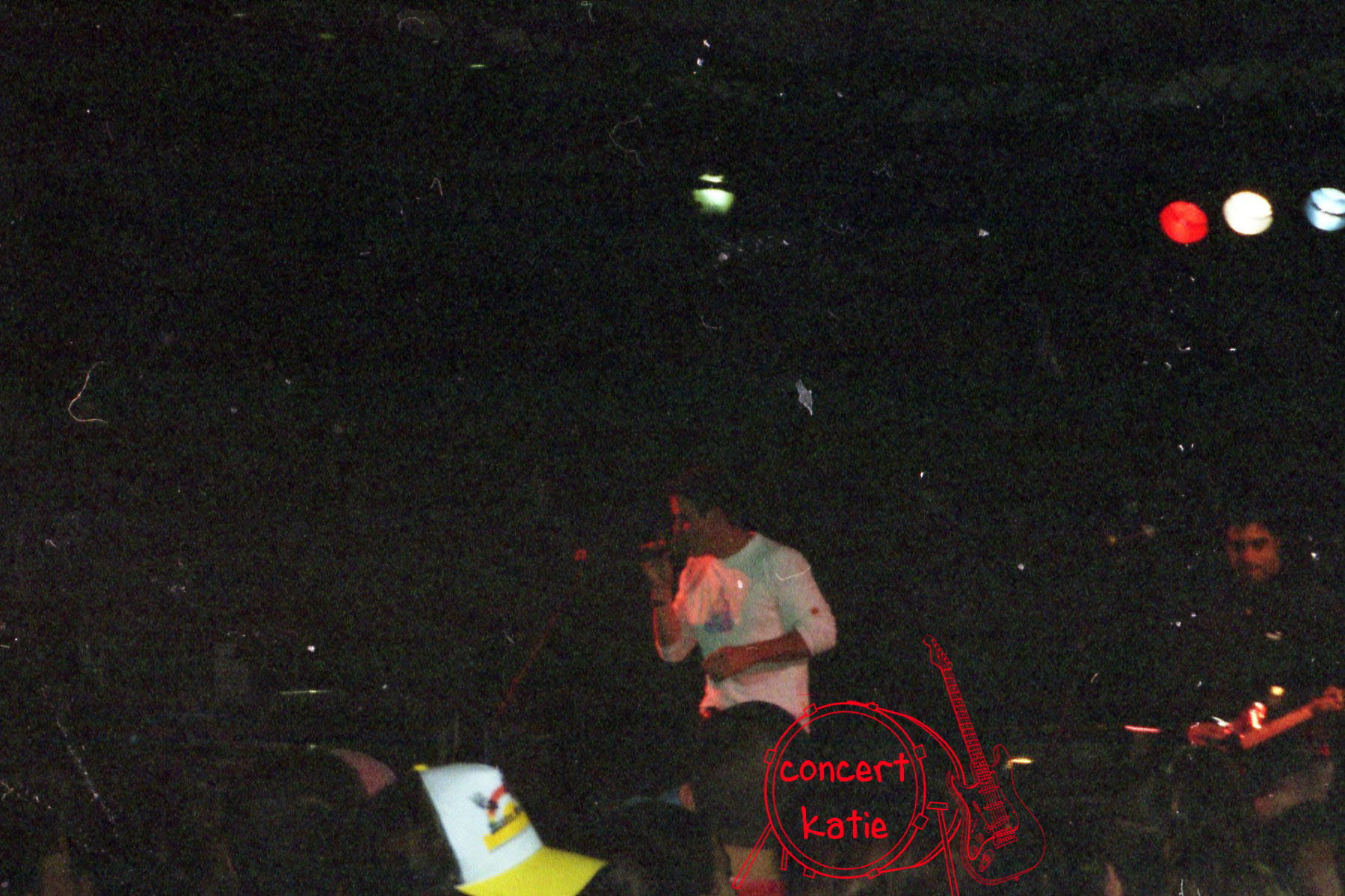 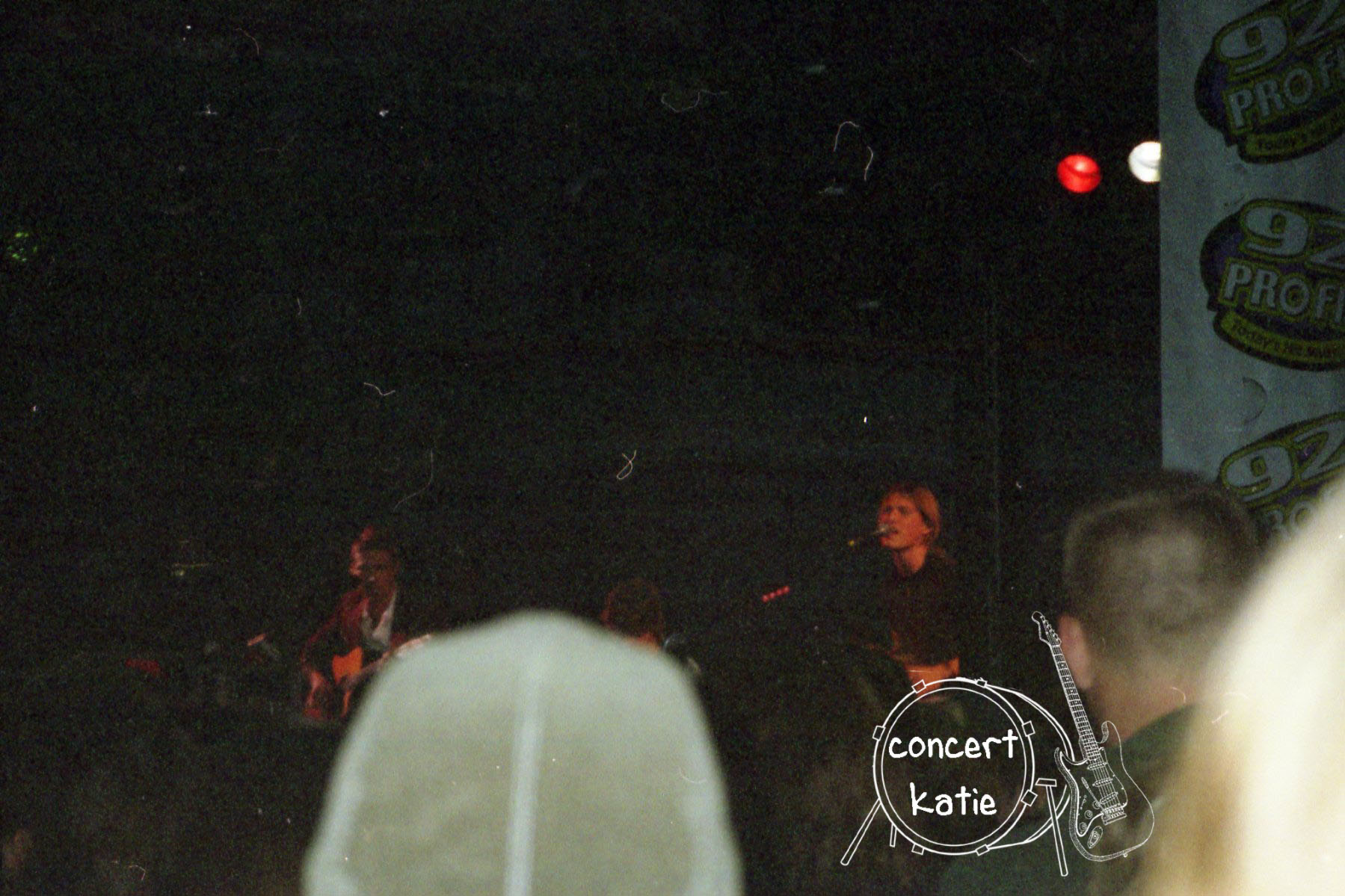 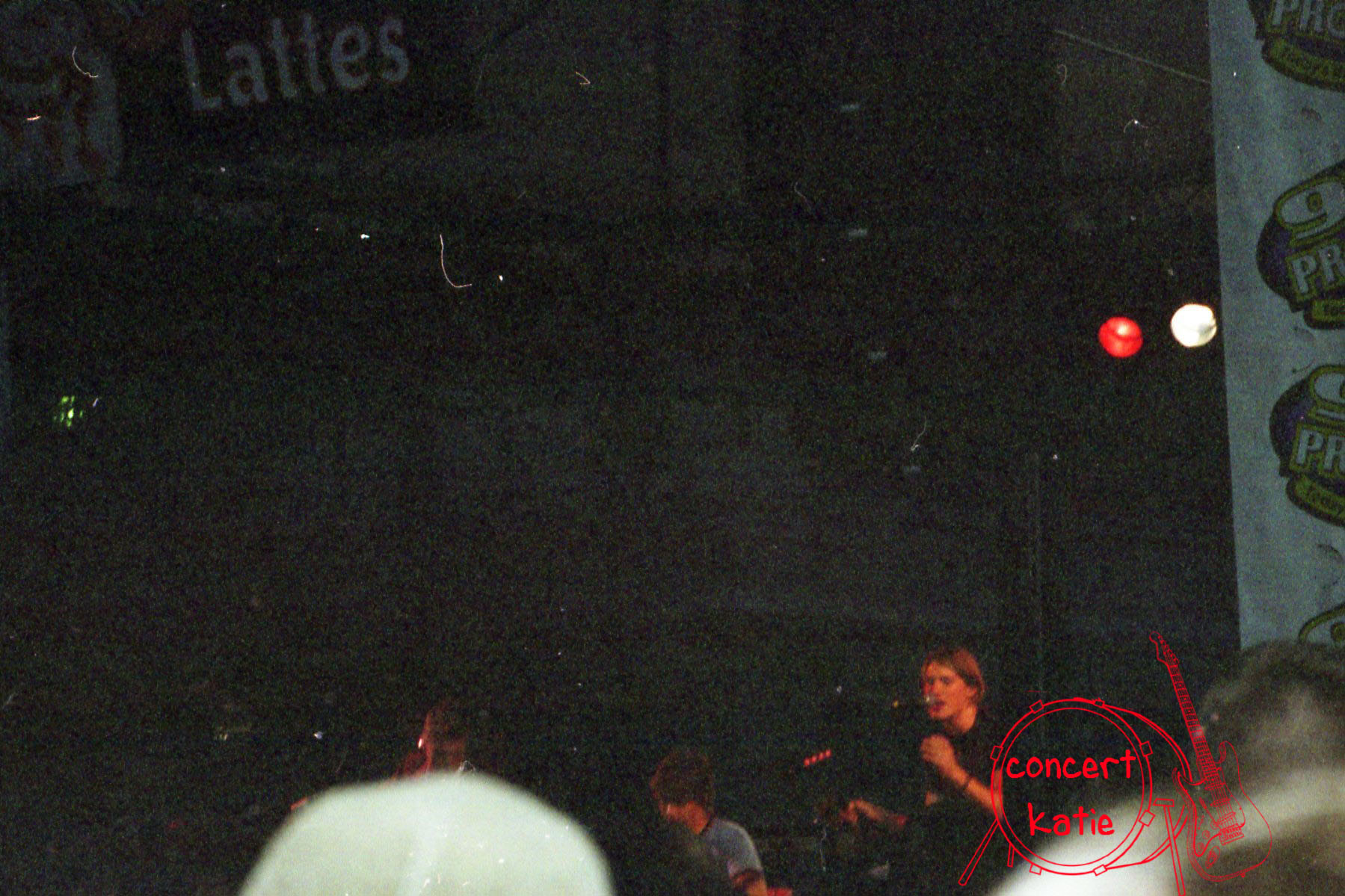 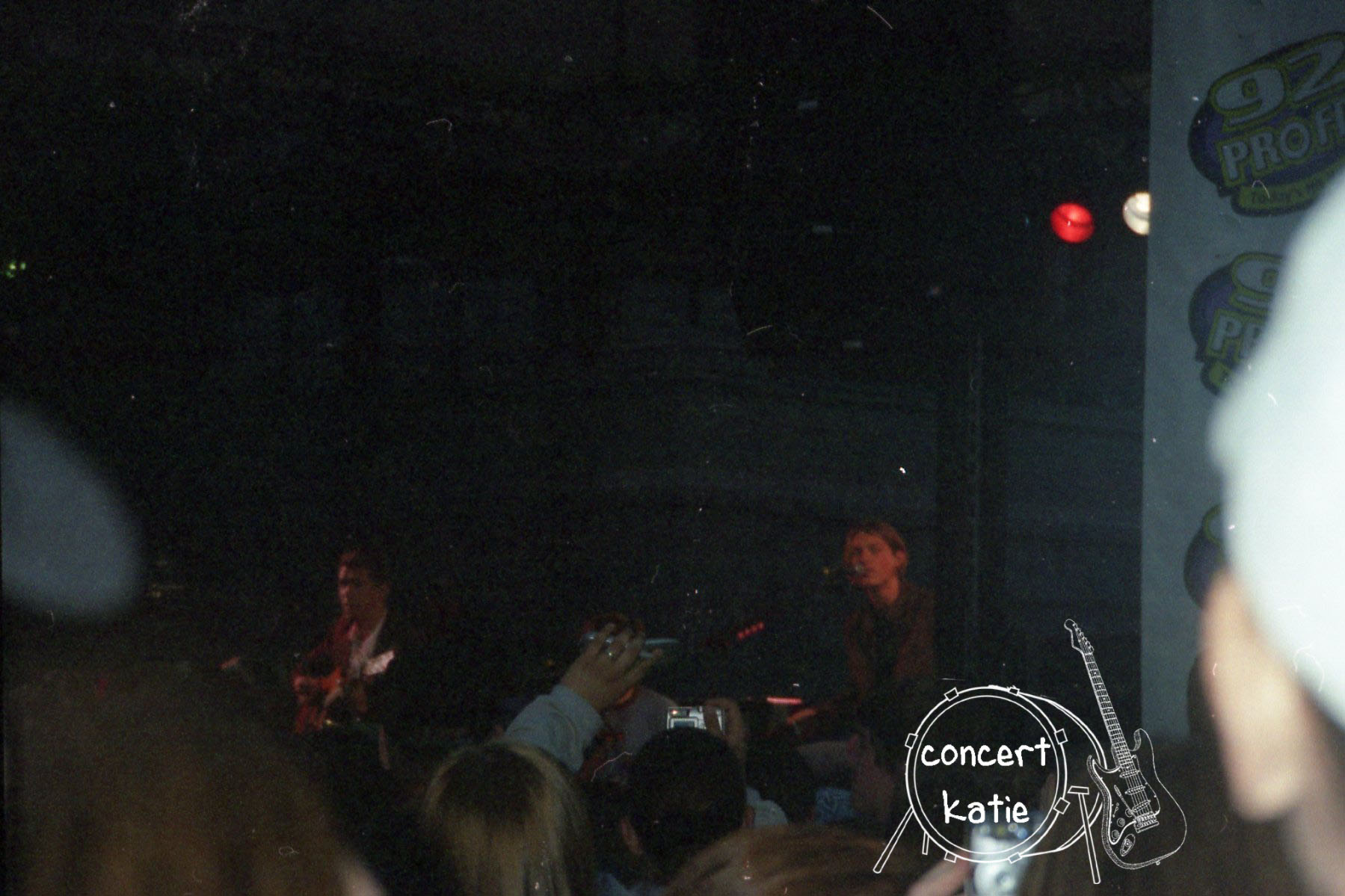 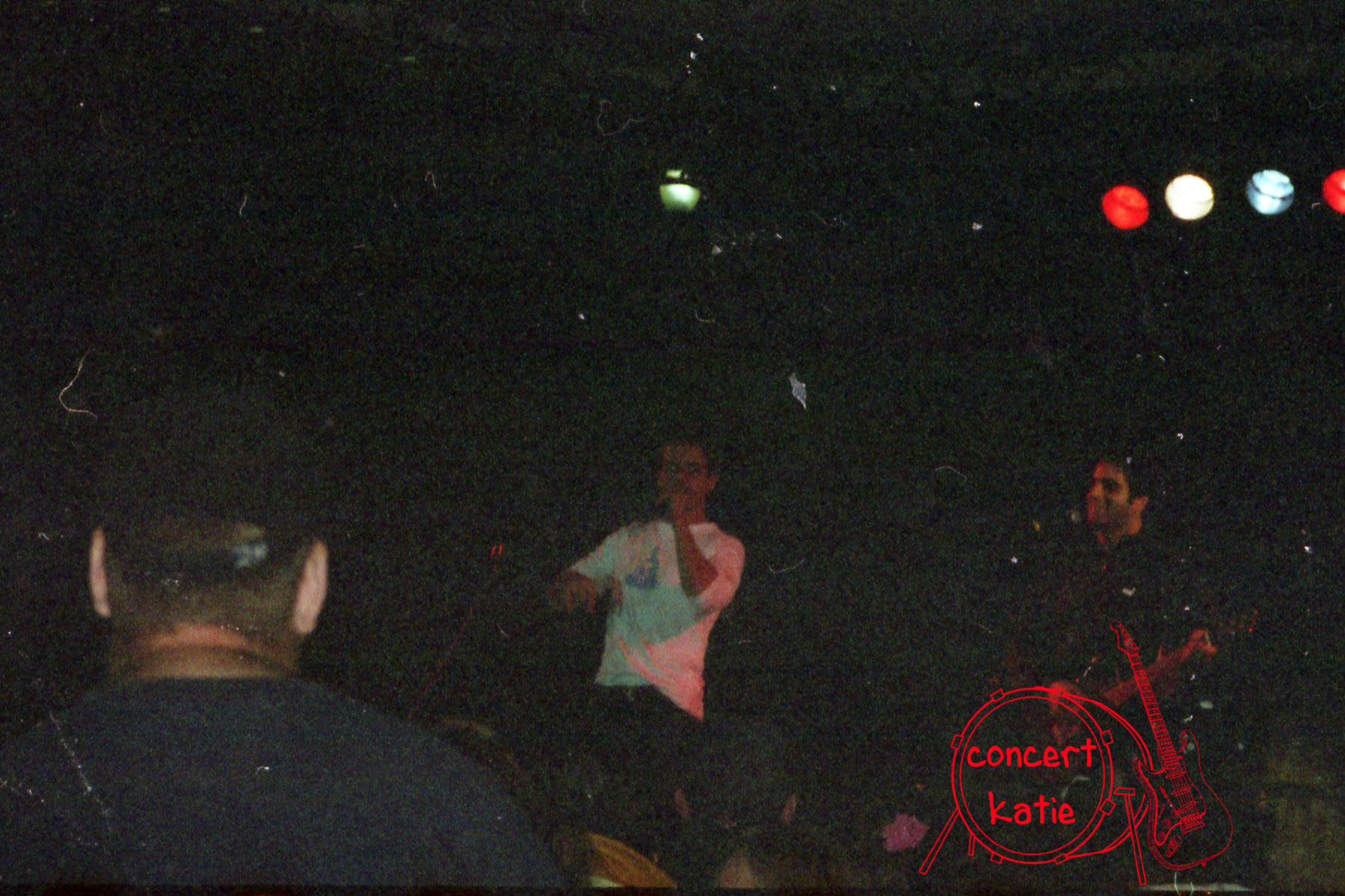 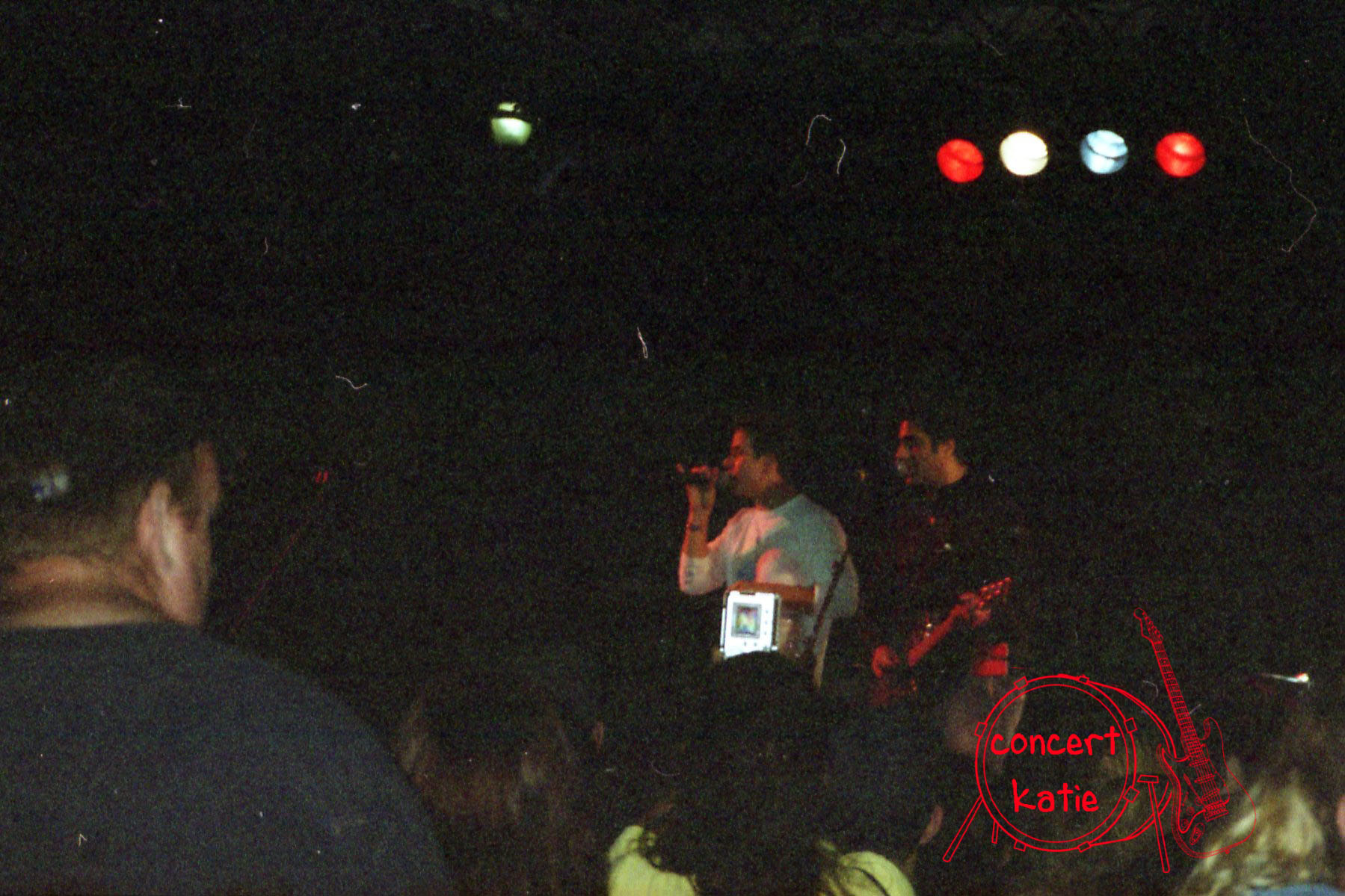 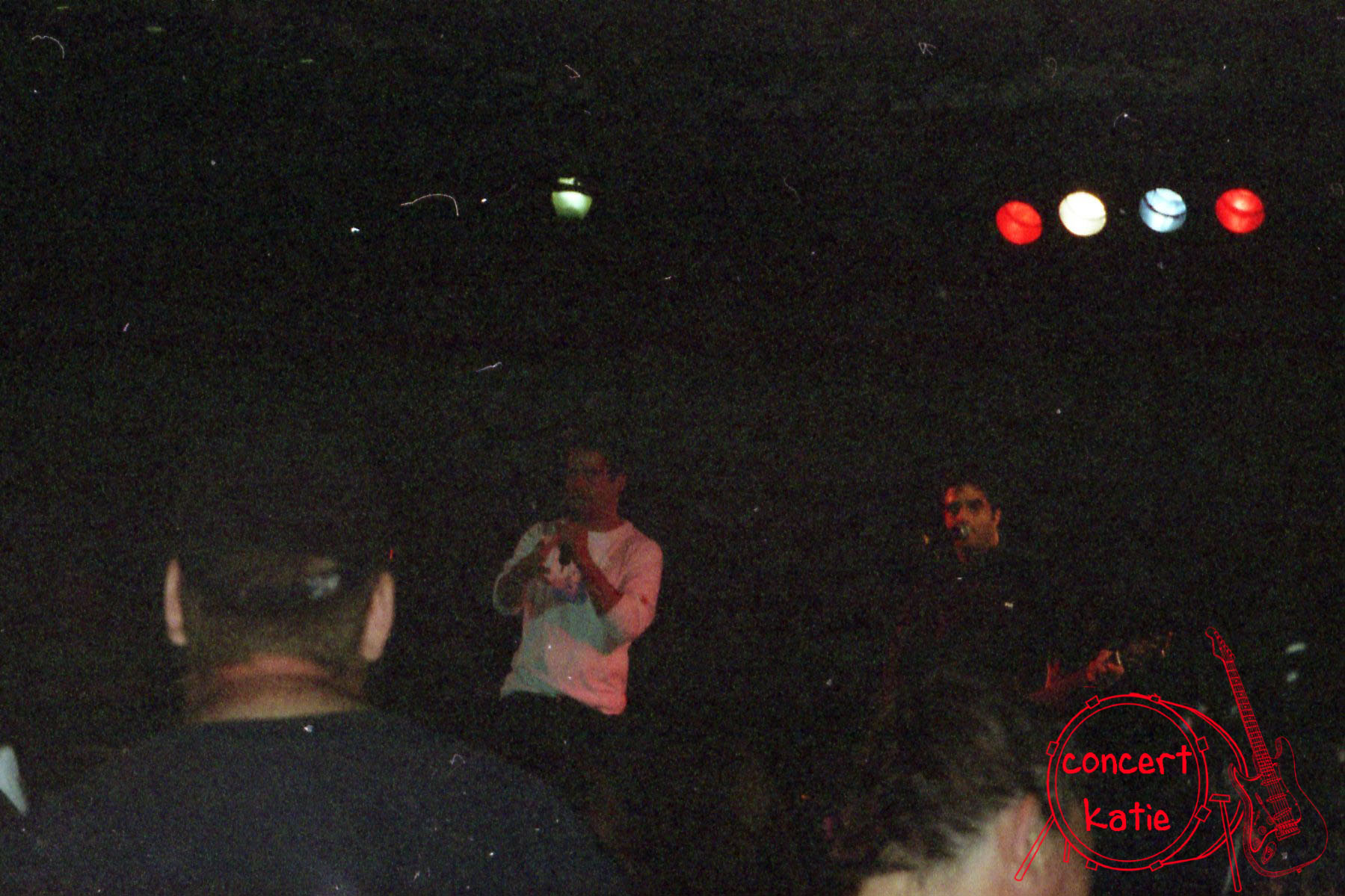 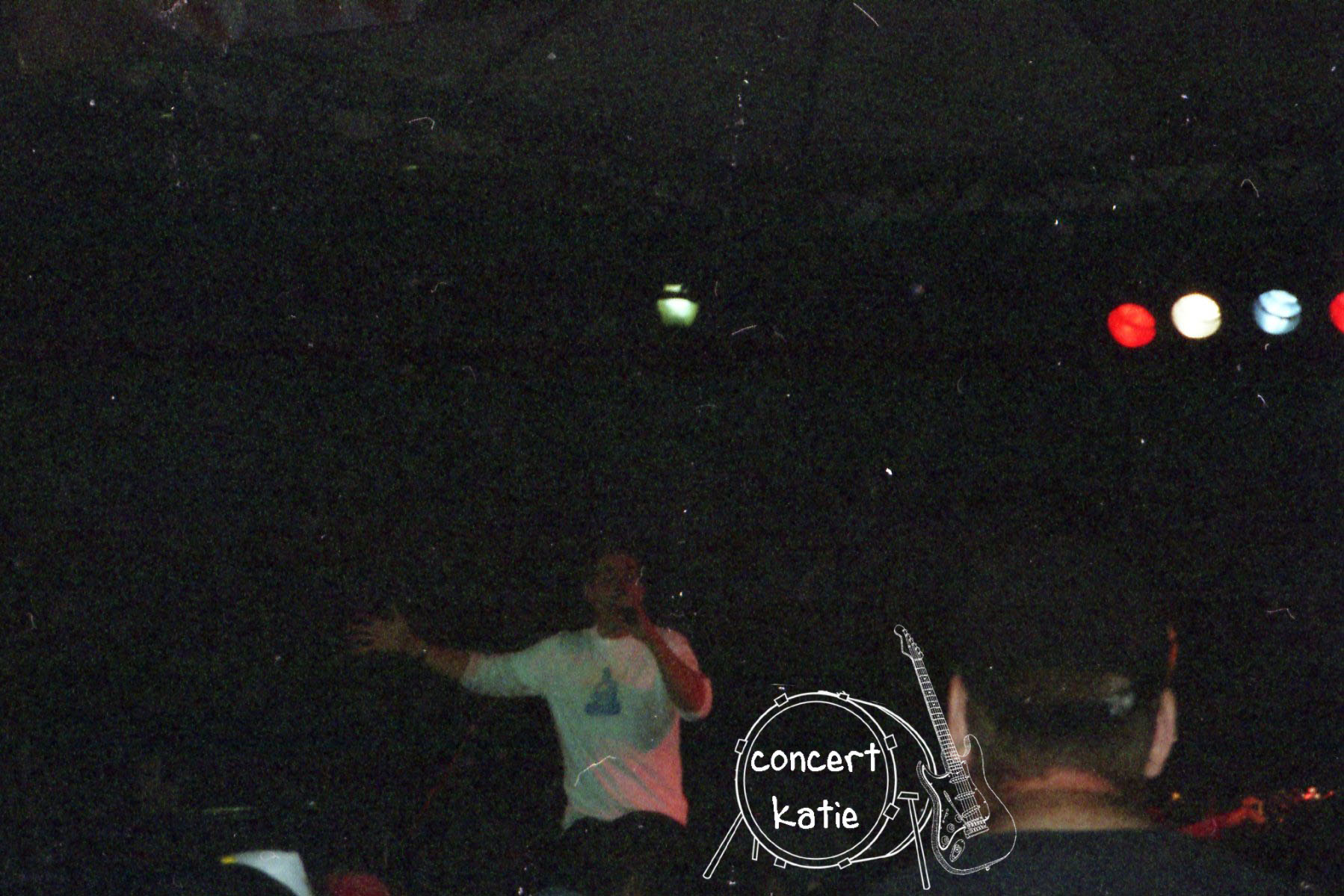 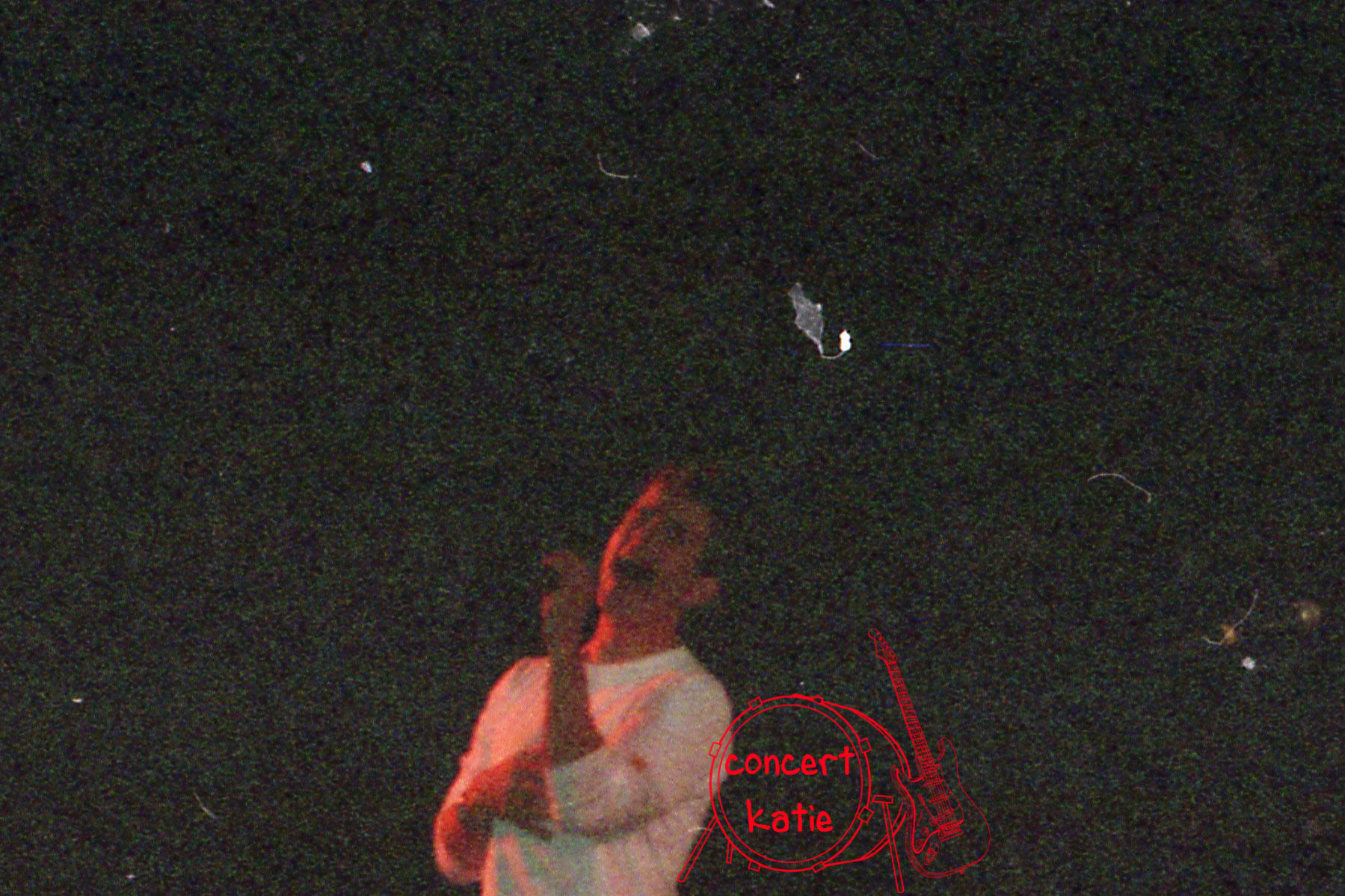 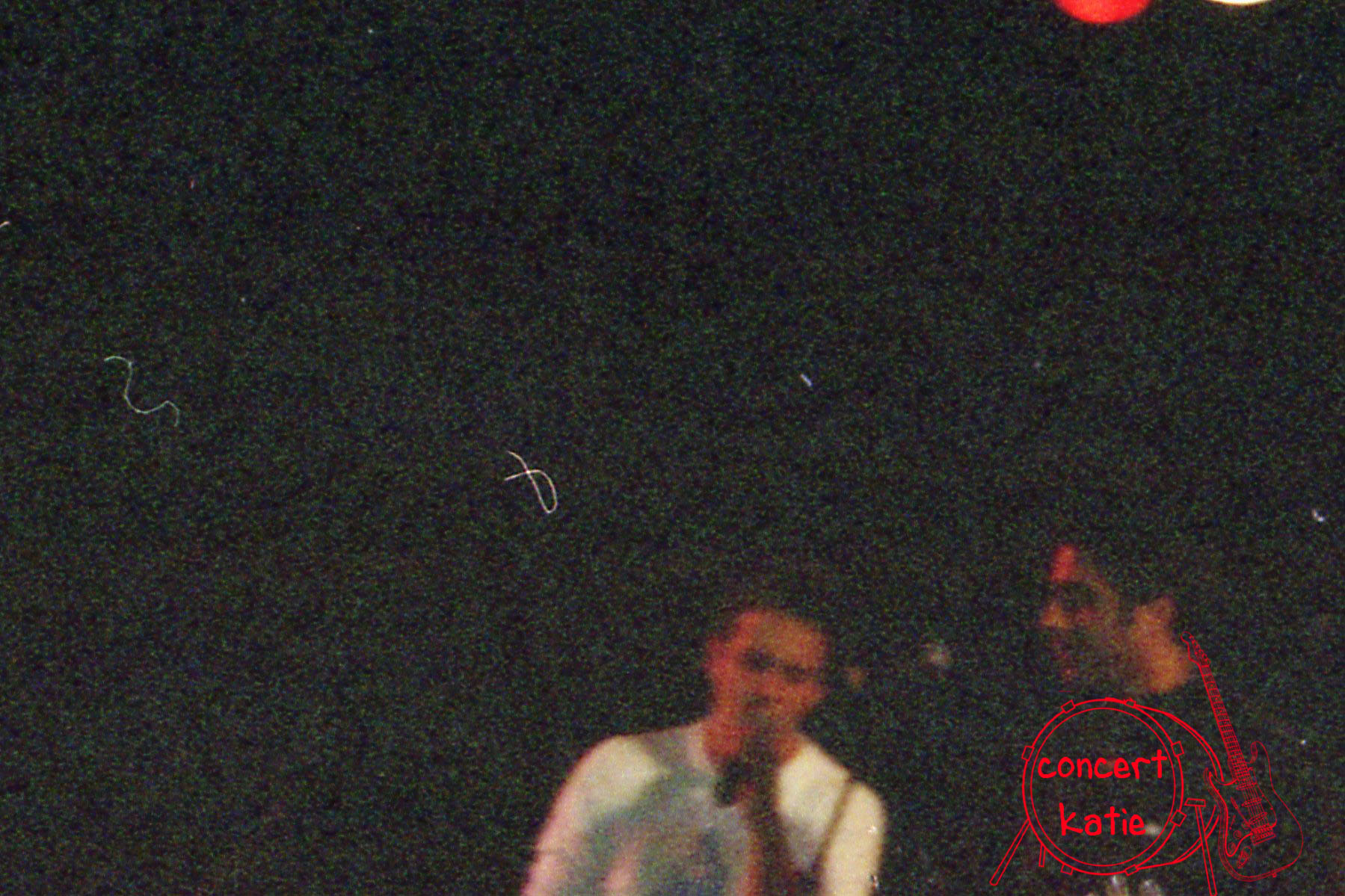 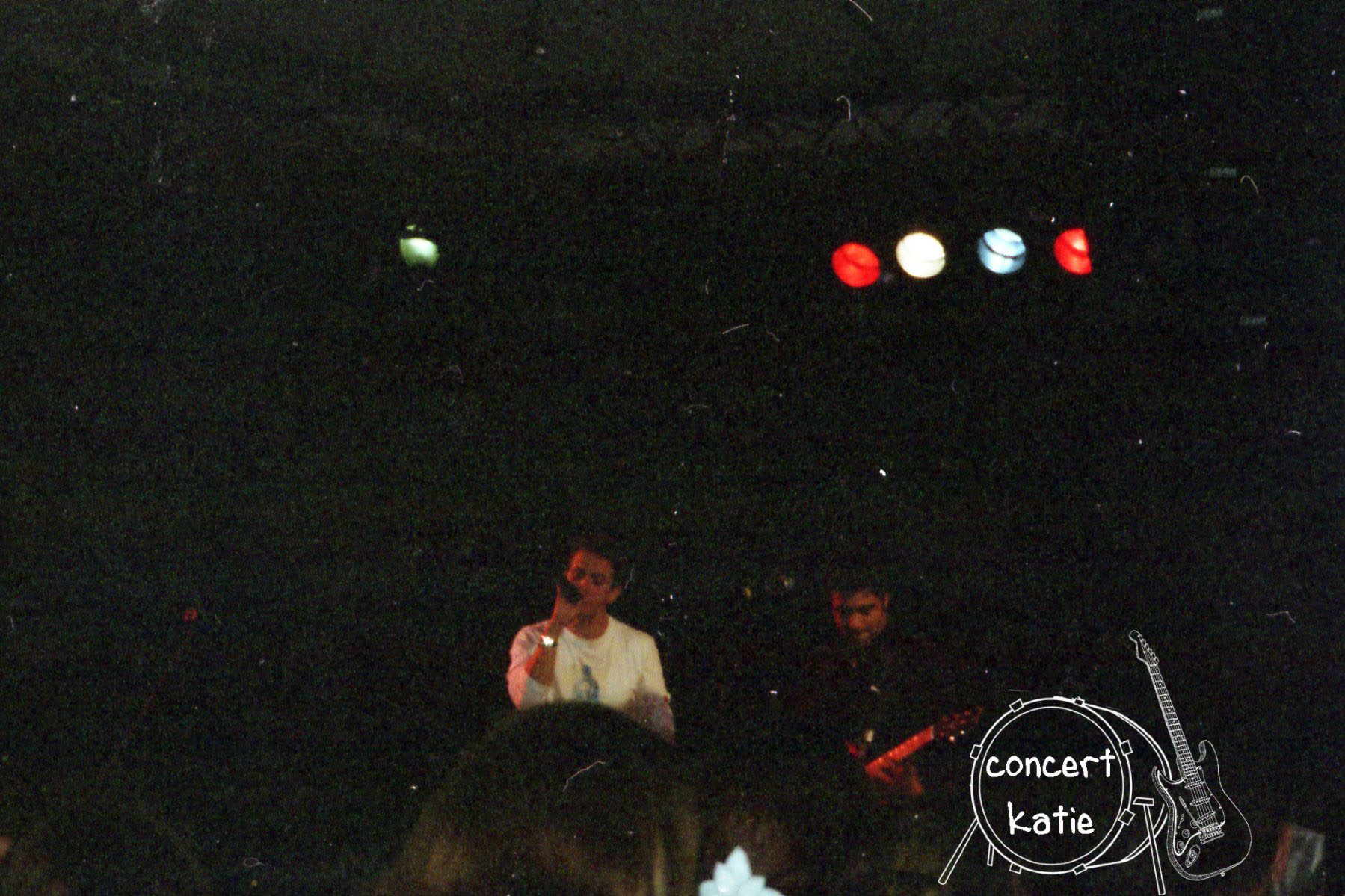