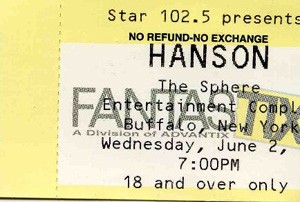 Scanning these pics really took me back.  I miss being able to decide to go to a concert 8 hours away in Buffalo on a Wednesdays. ahh, summer break. This show I went with my friend Jess and met up with another friend Victoria who lived in the area.  The tickets were free, you just had to play some games on the local radio station’s website and trade in for them.  I think we ended up with 4 free tickets and gave one to our waitress in addition to her tip because we were telling her about the show and thought she might be interested.  Despite this being a radio station sponsored show, it was almost a full set. I remember being extra excited when Zac did “The Walk” which at that time we might have still been calling “Tightrope” and almost flipped around the rail that I was holding on to because I got so excited lol oops.  Zac also made up a song called “bling bling bling” at some point during this set. 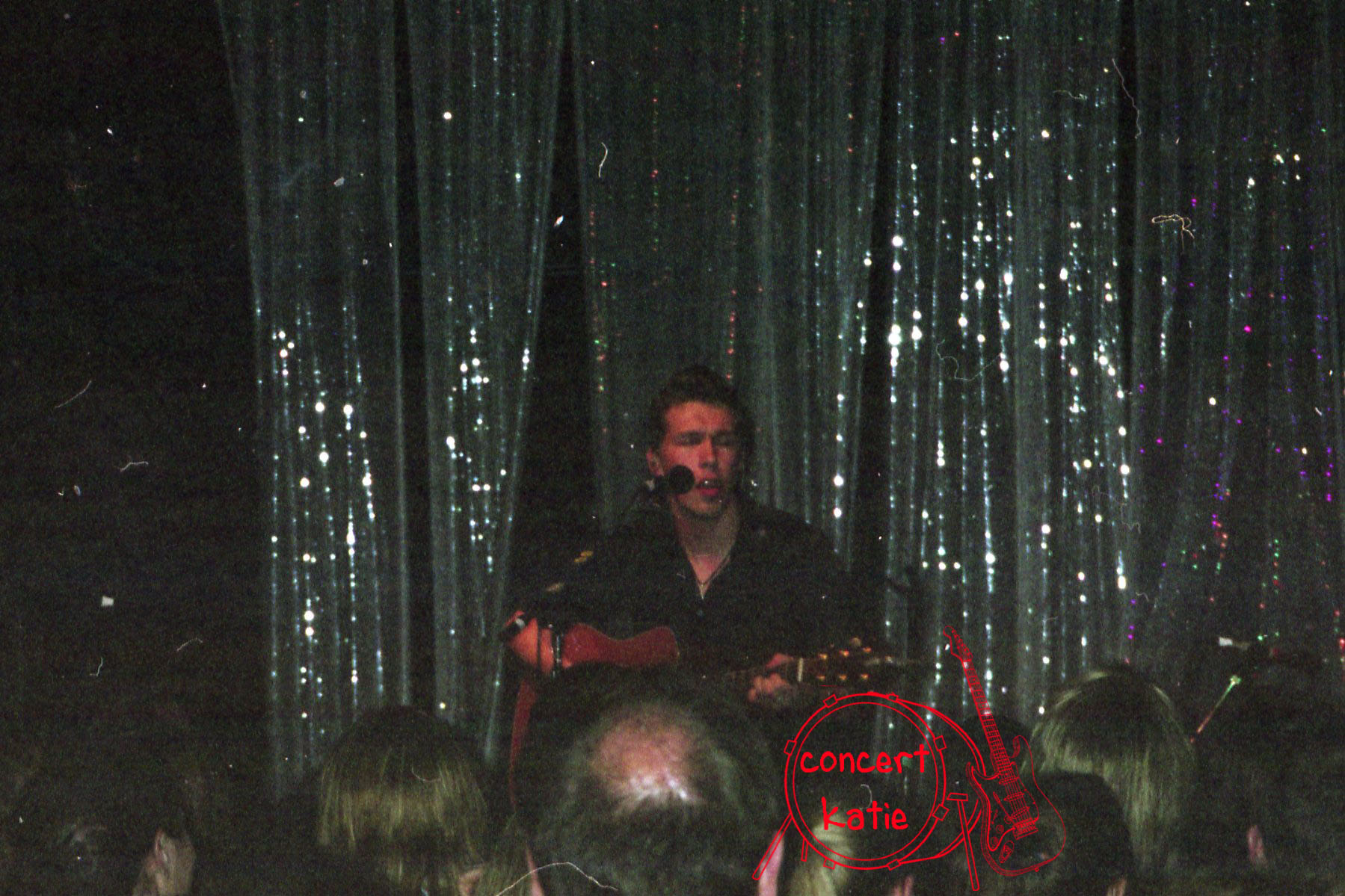 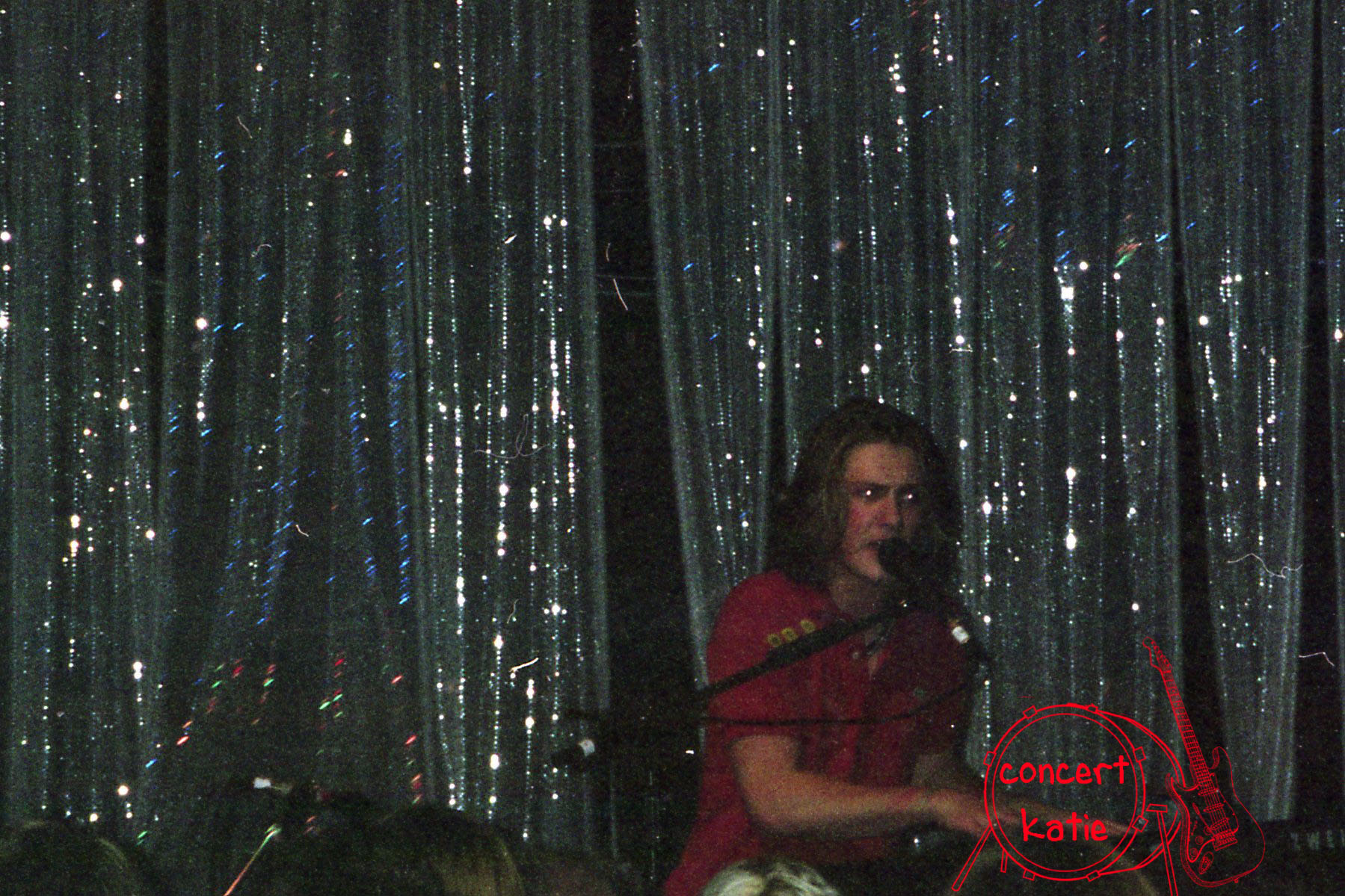 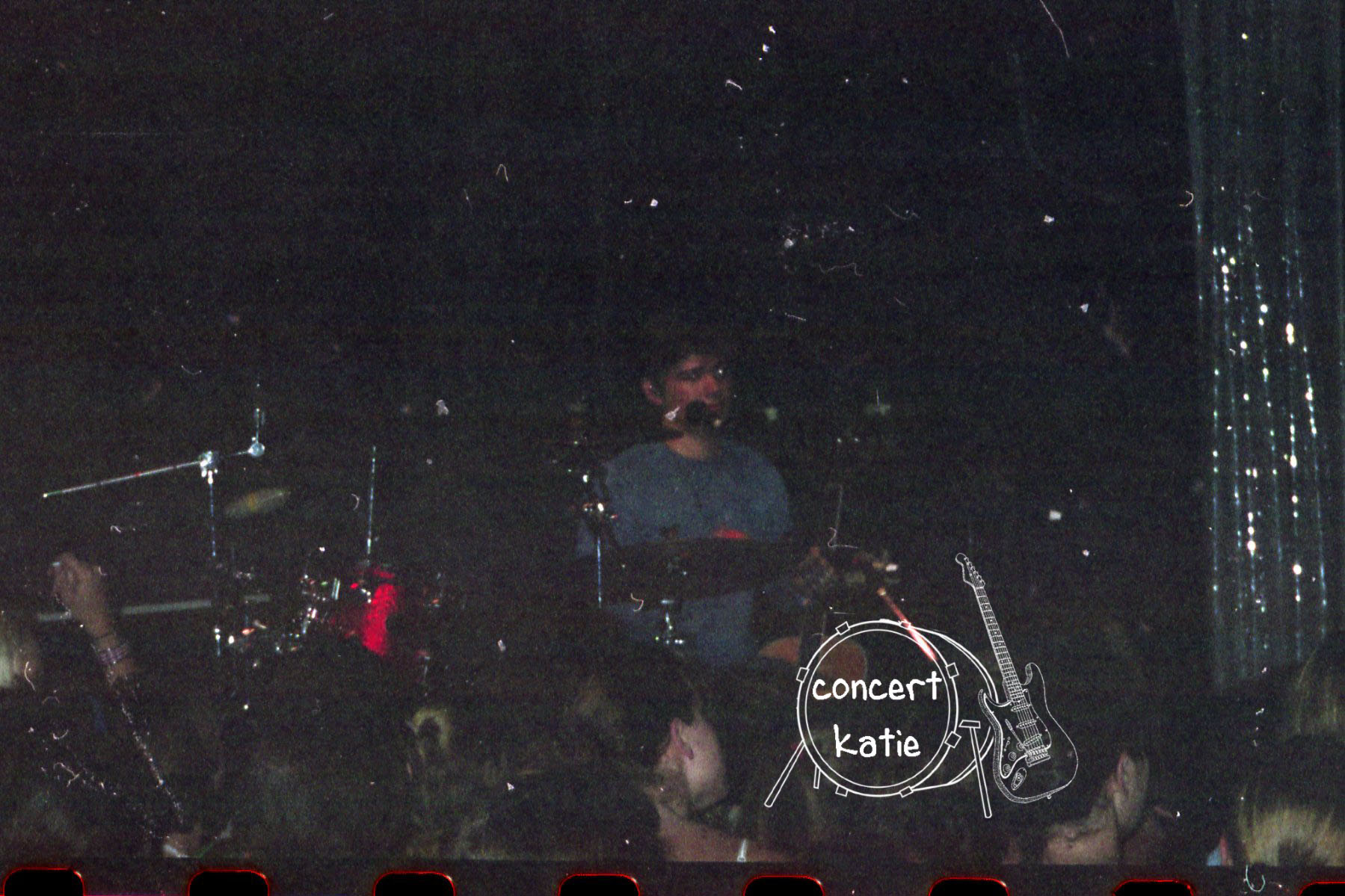 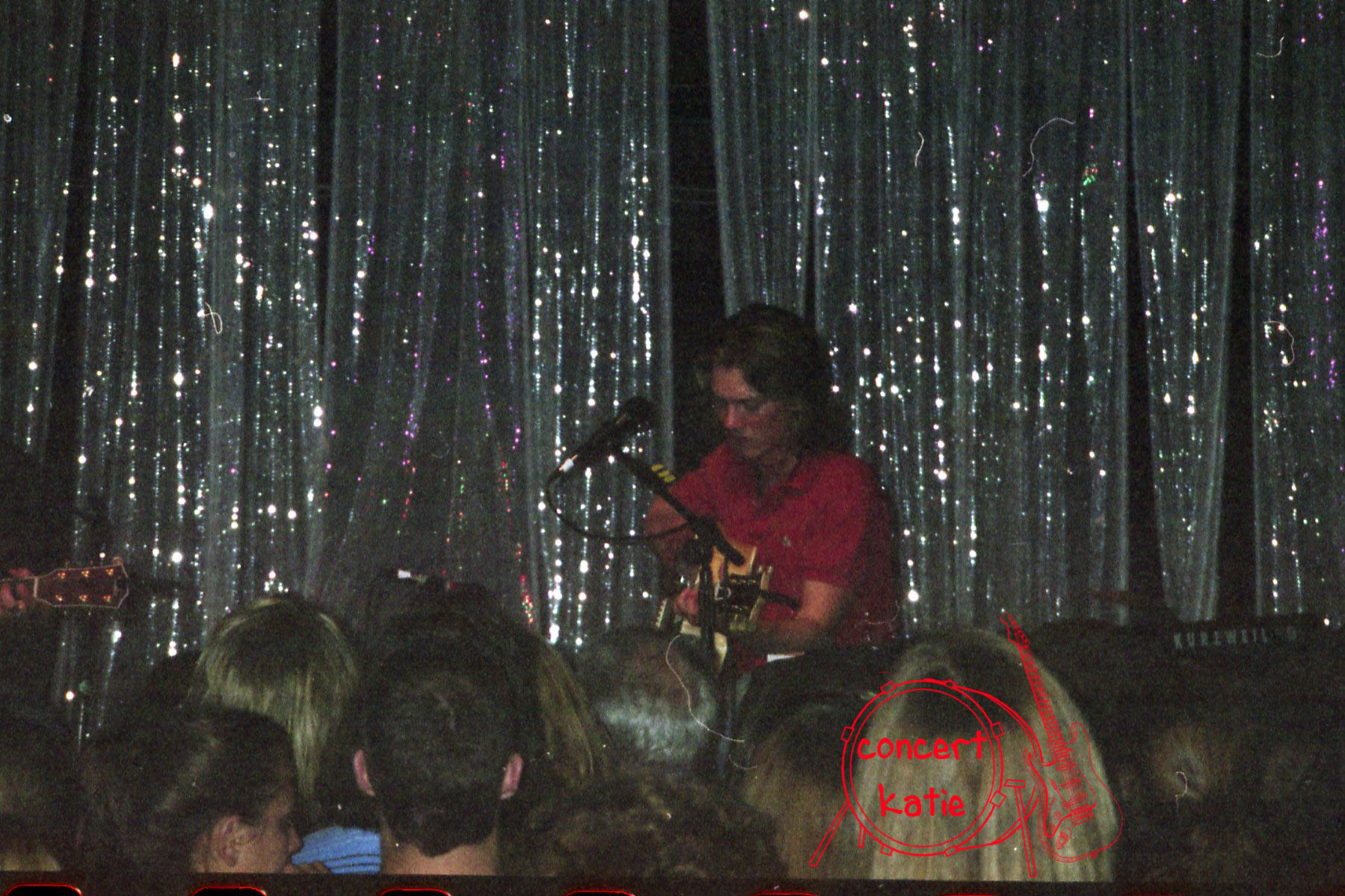 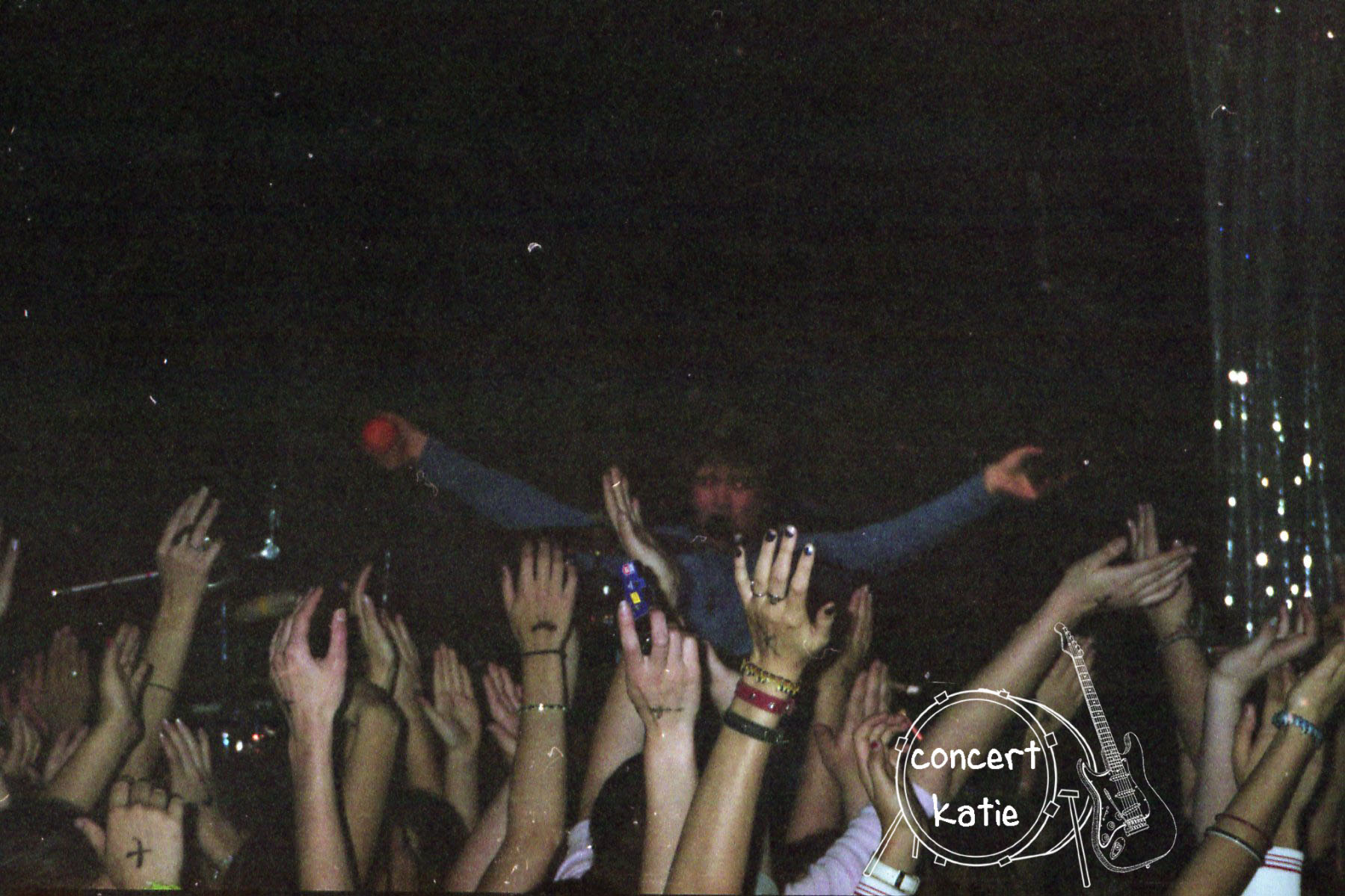 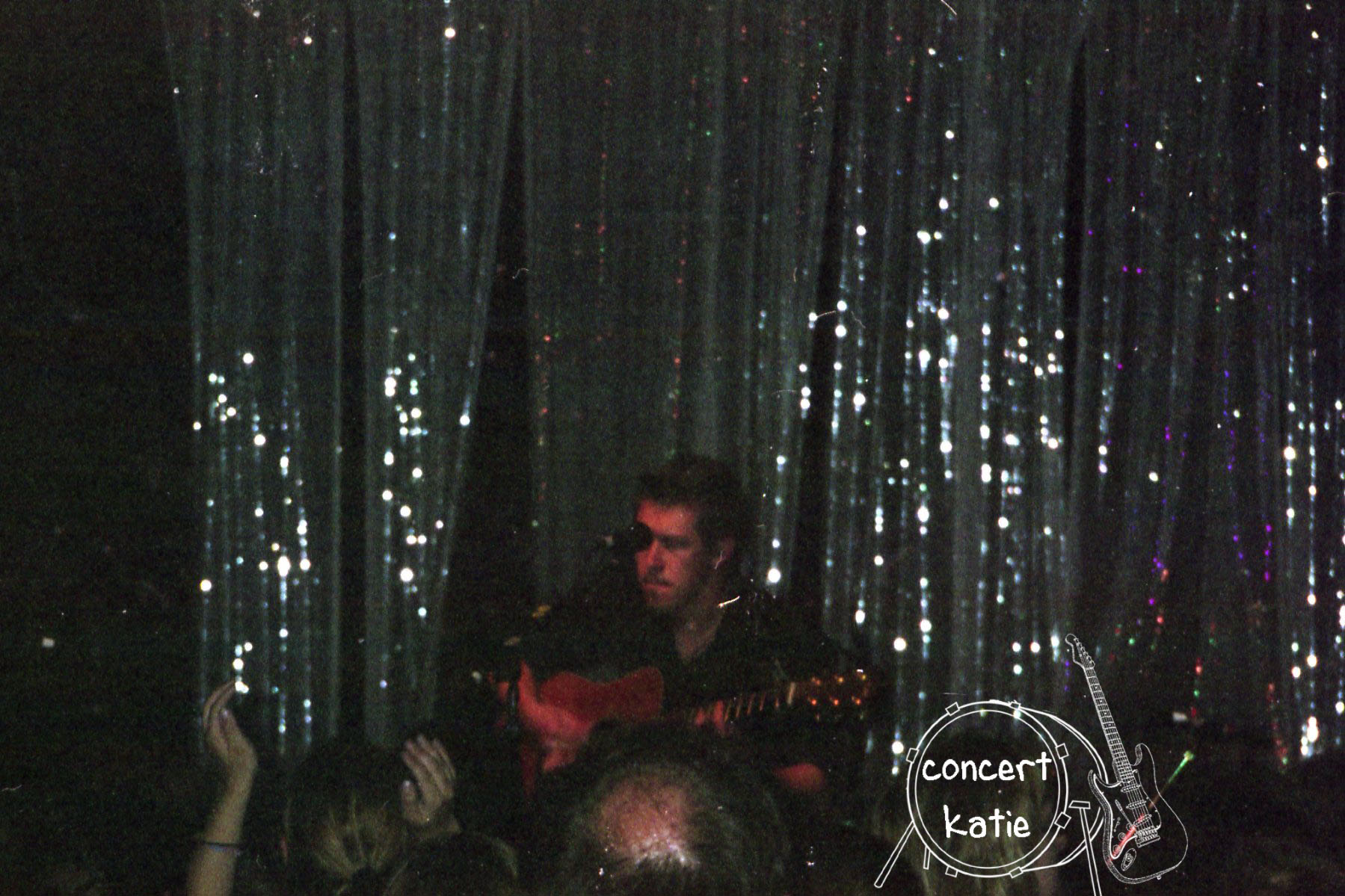 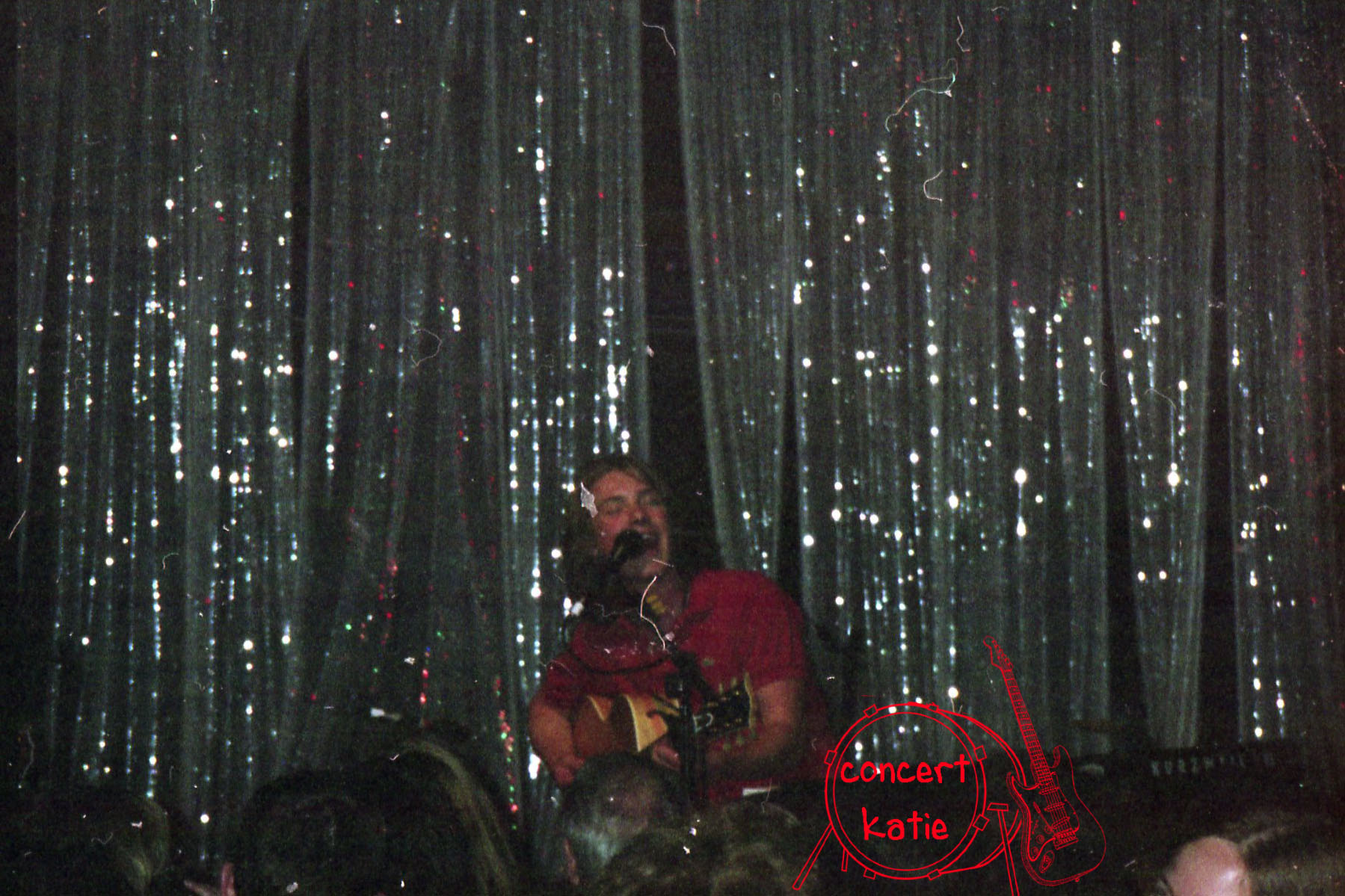 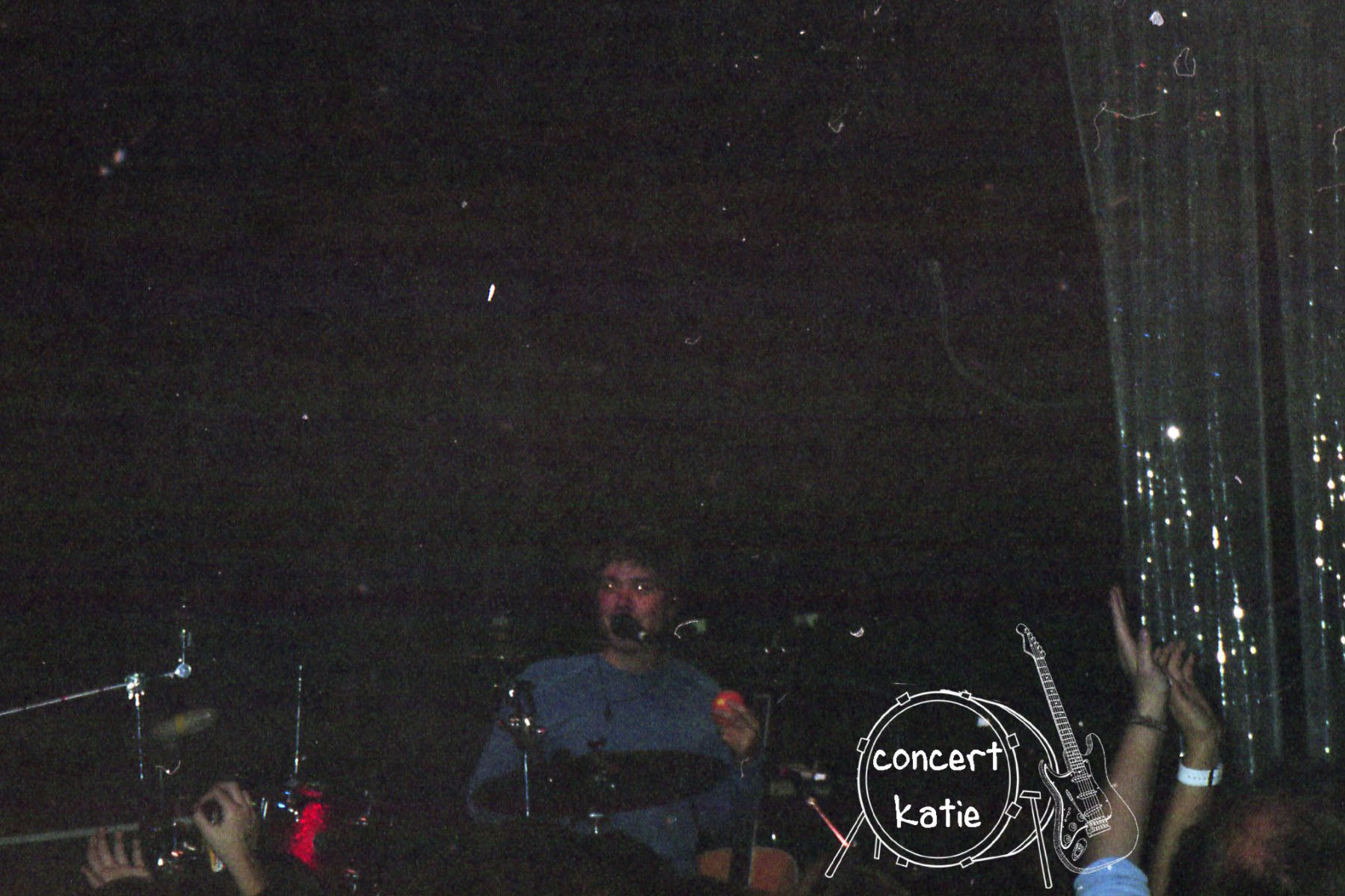 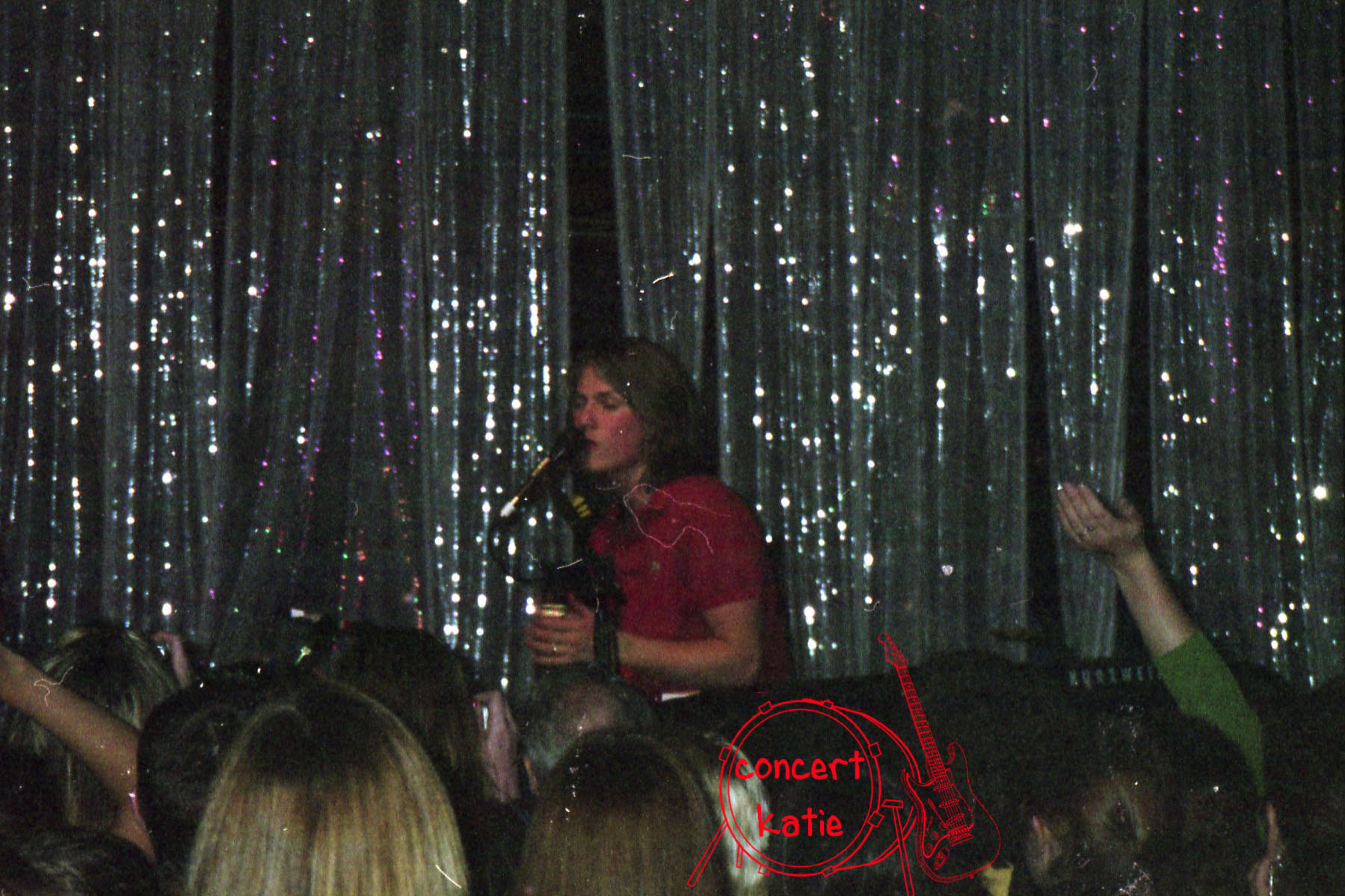 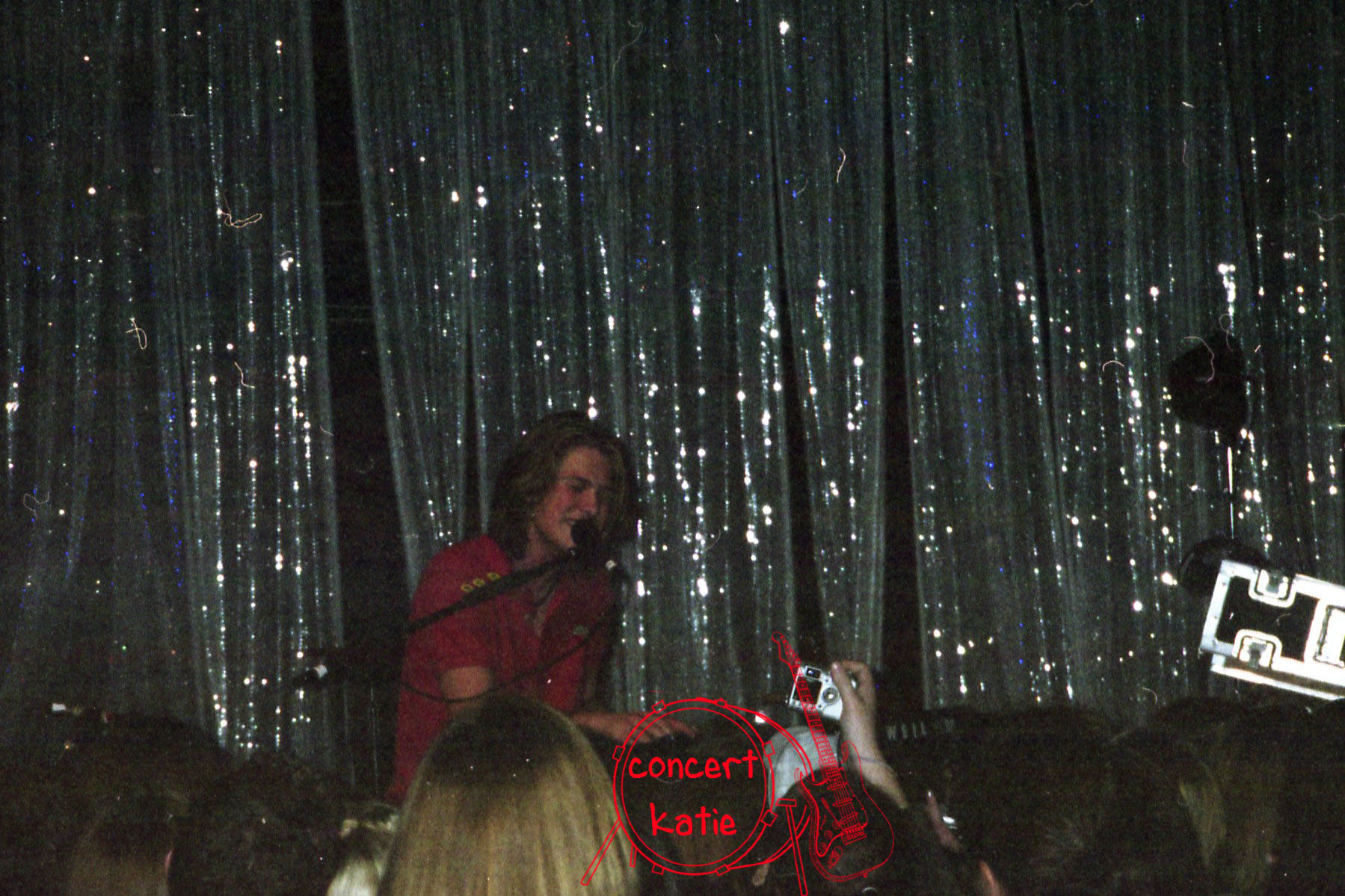 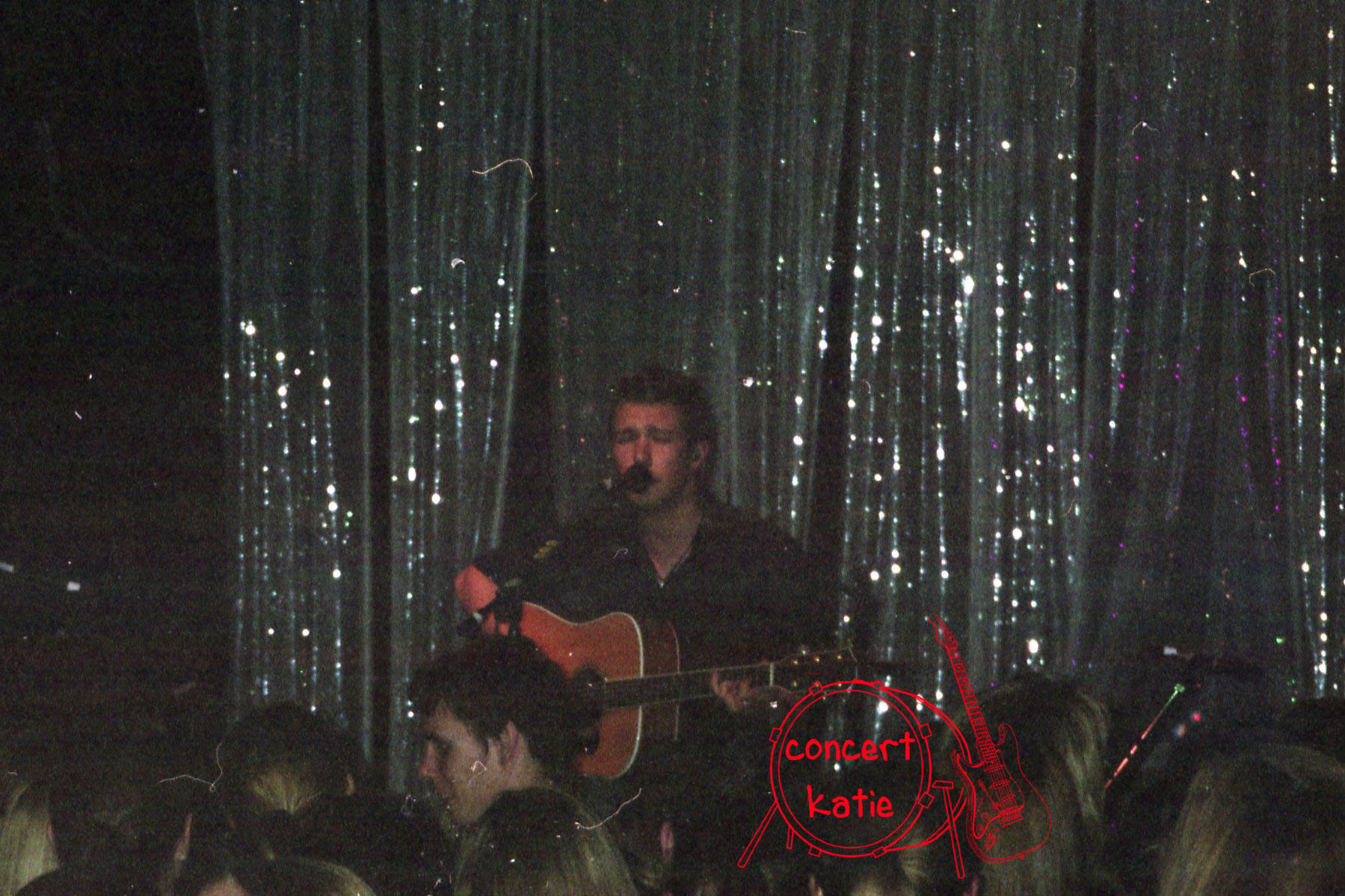 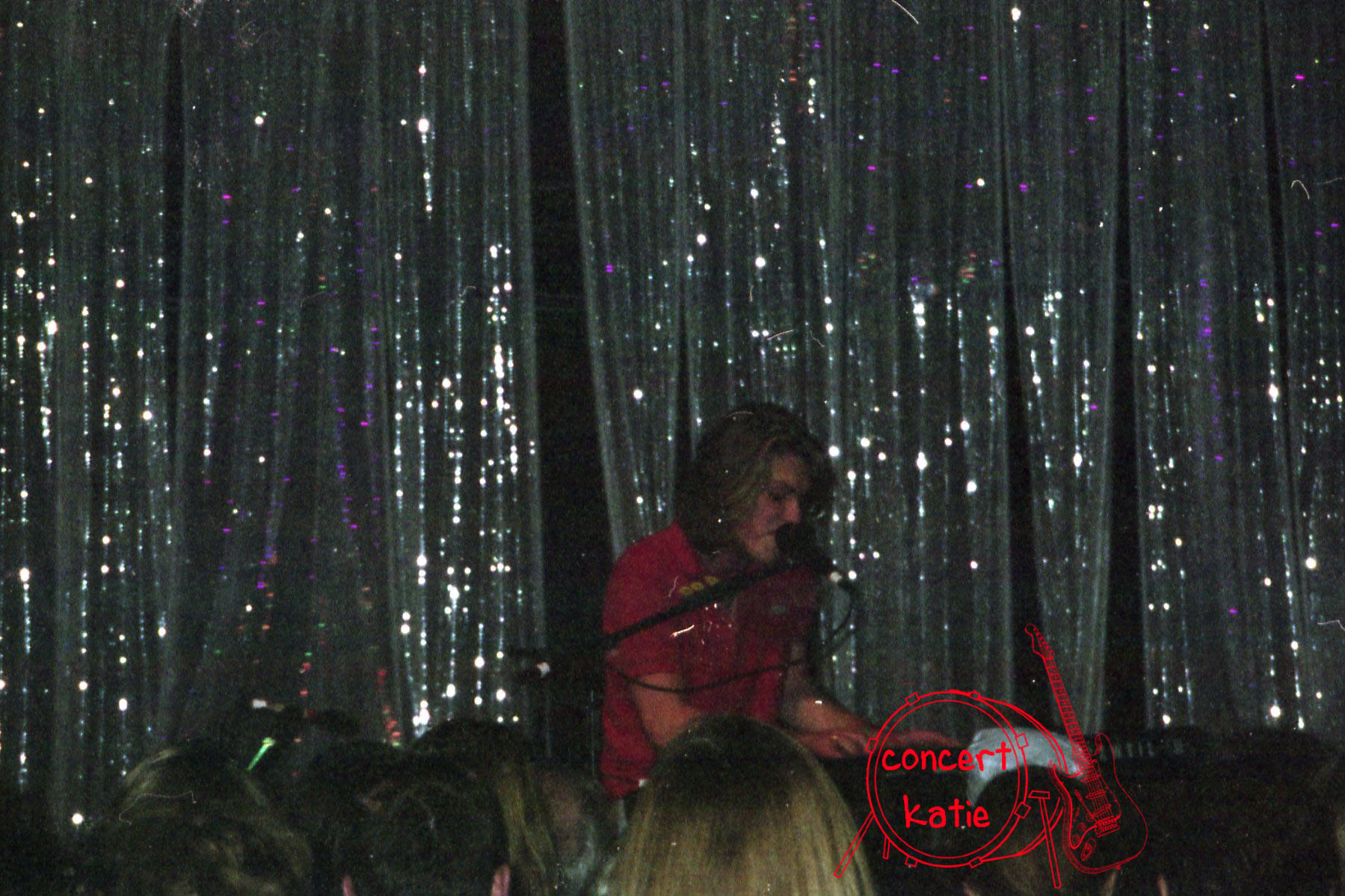 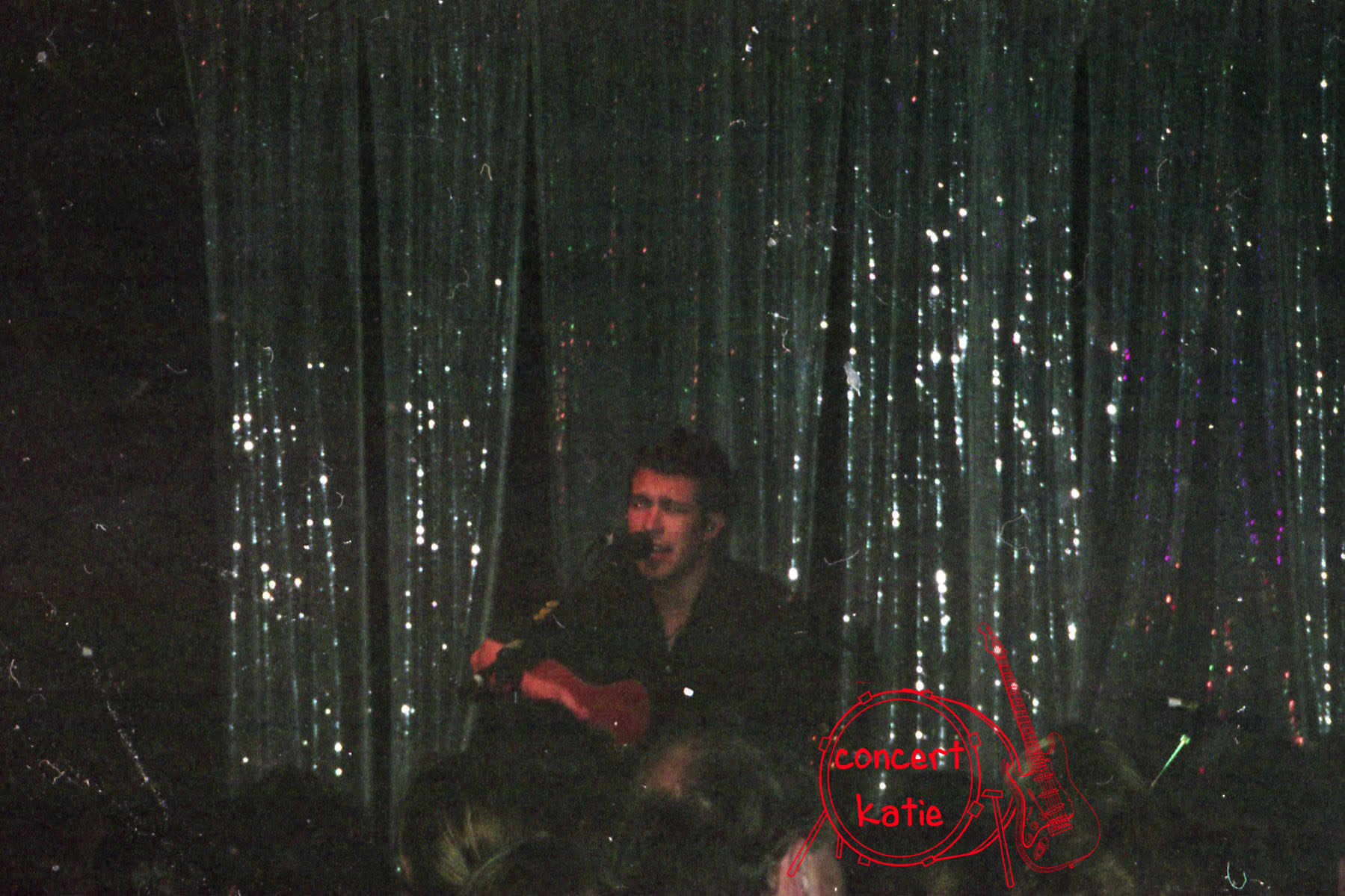 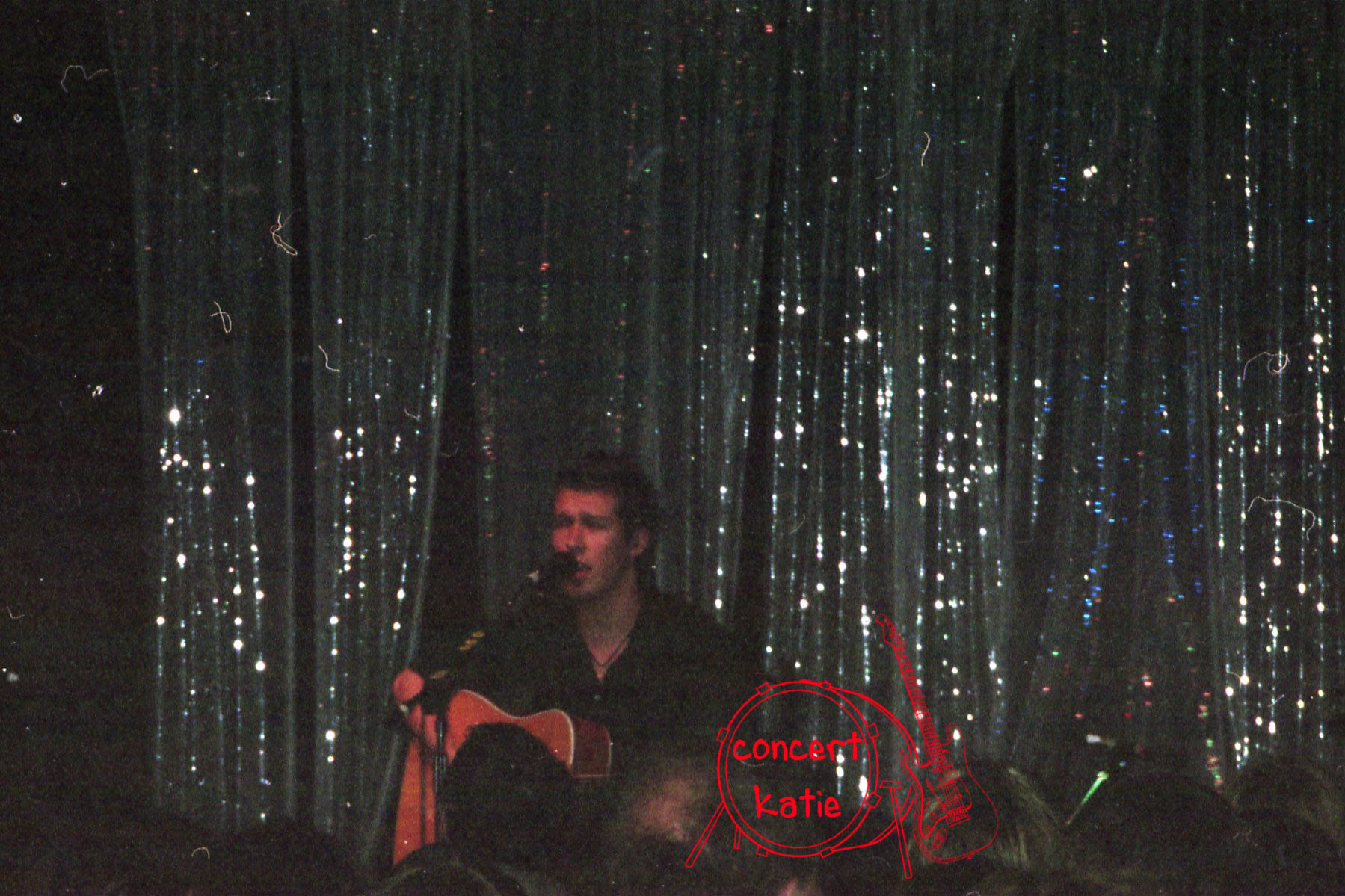 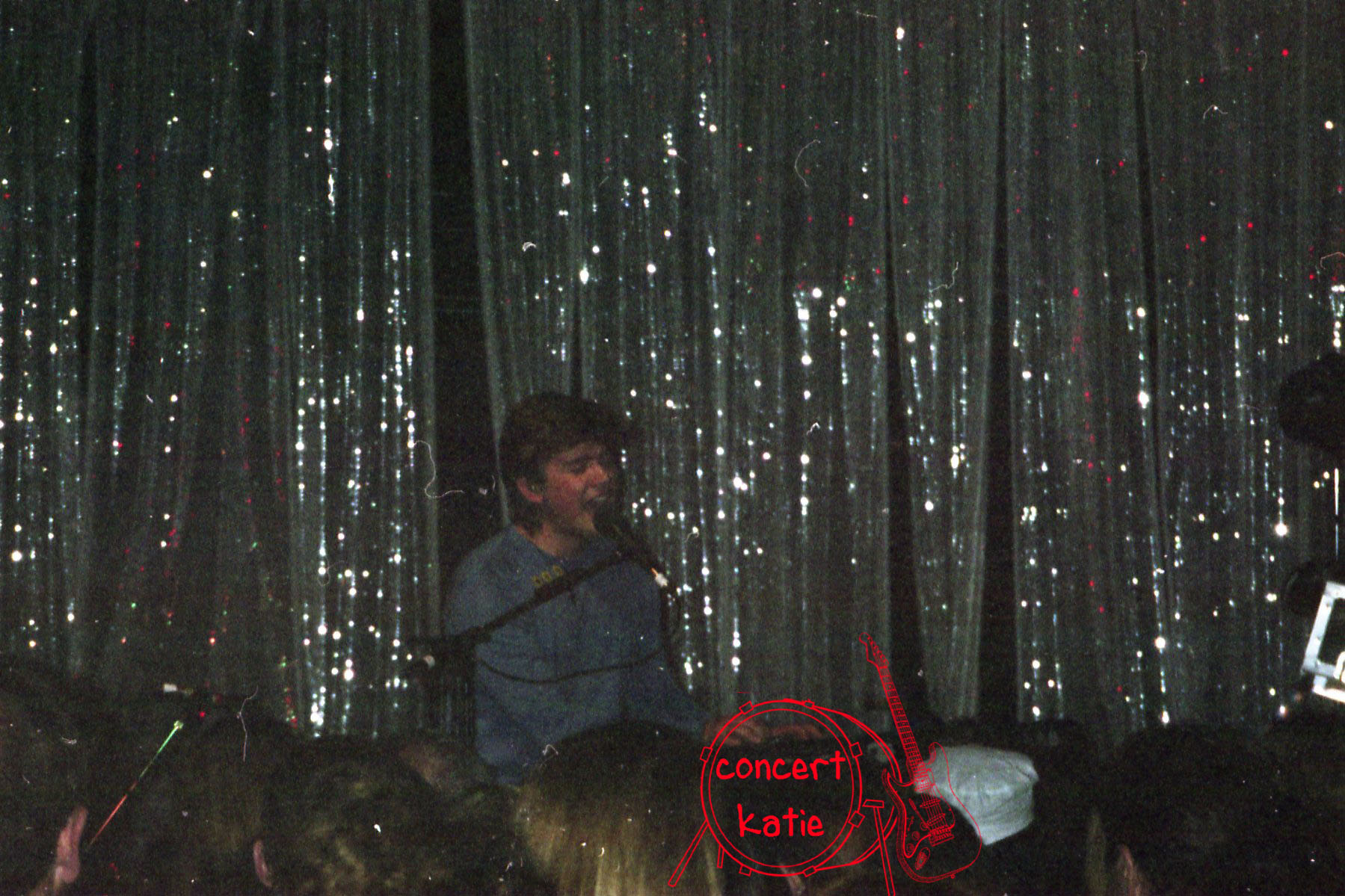 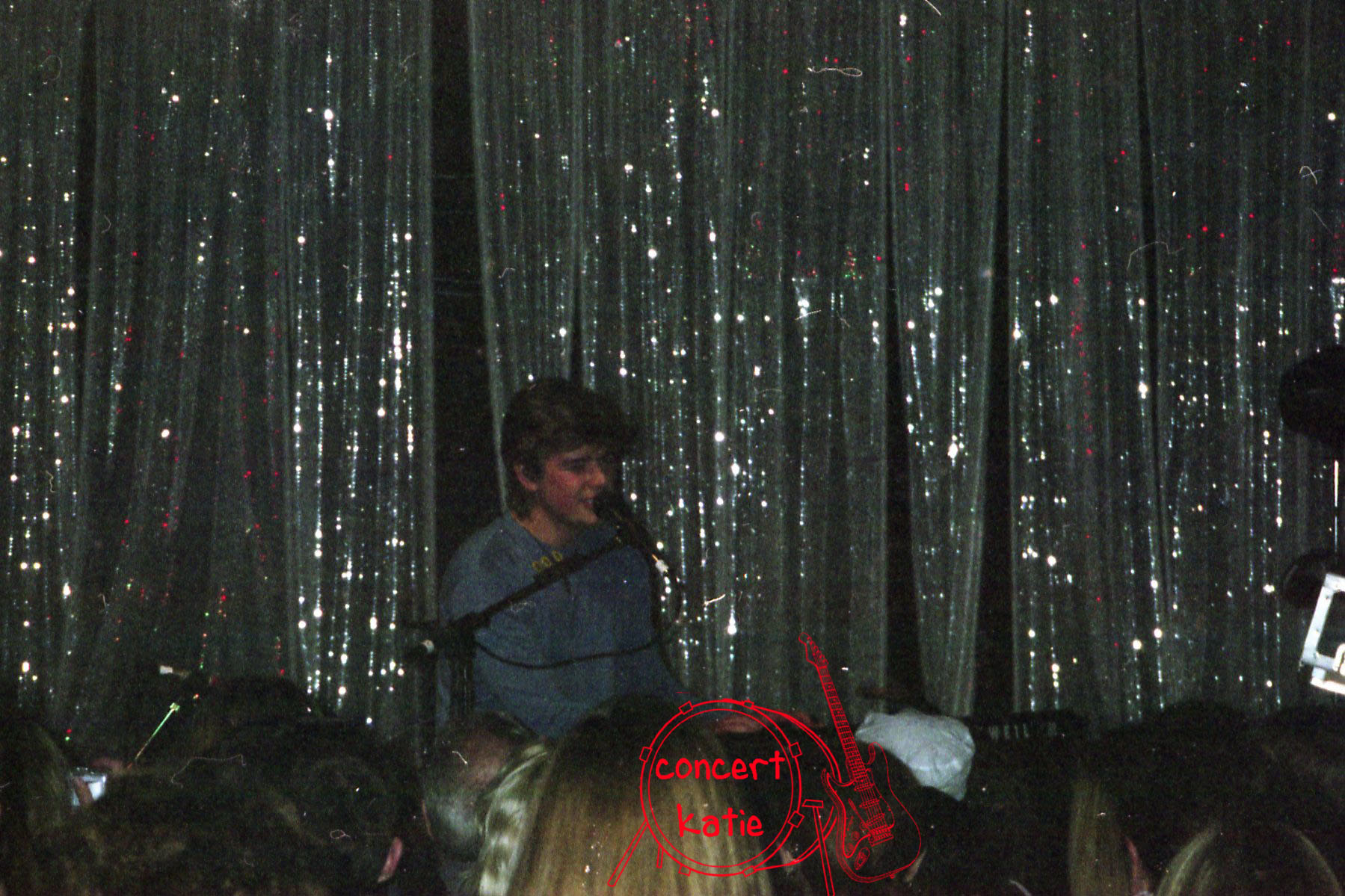 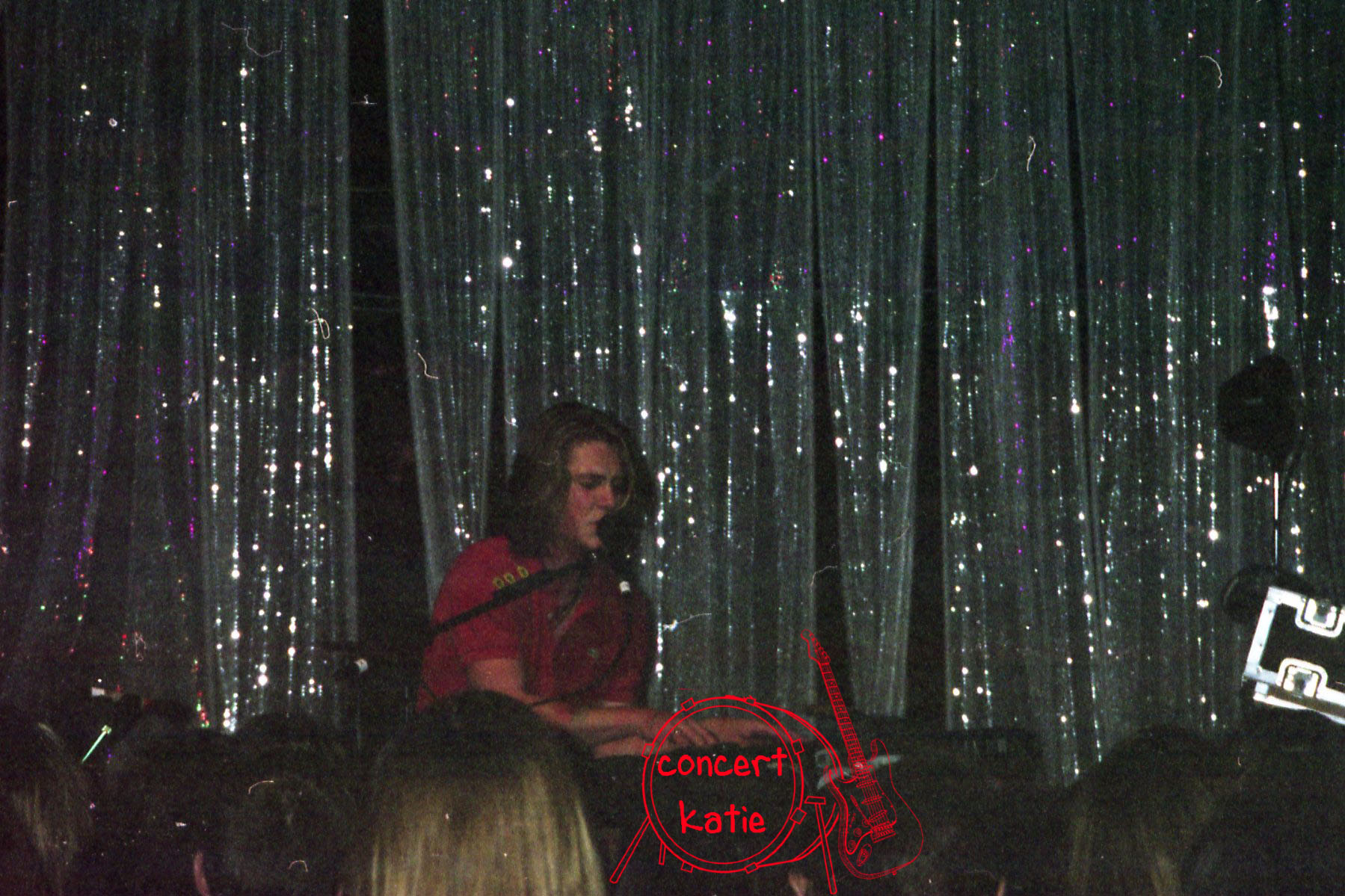 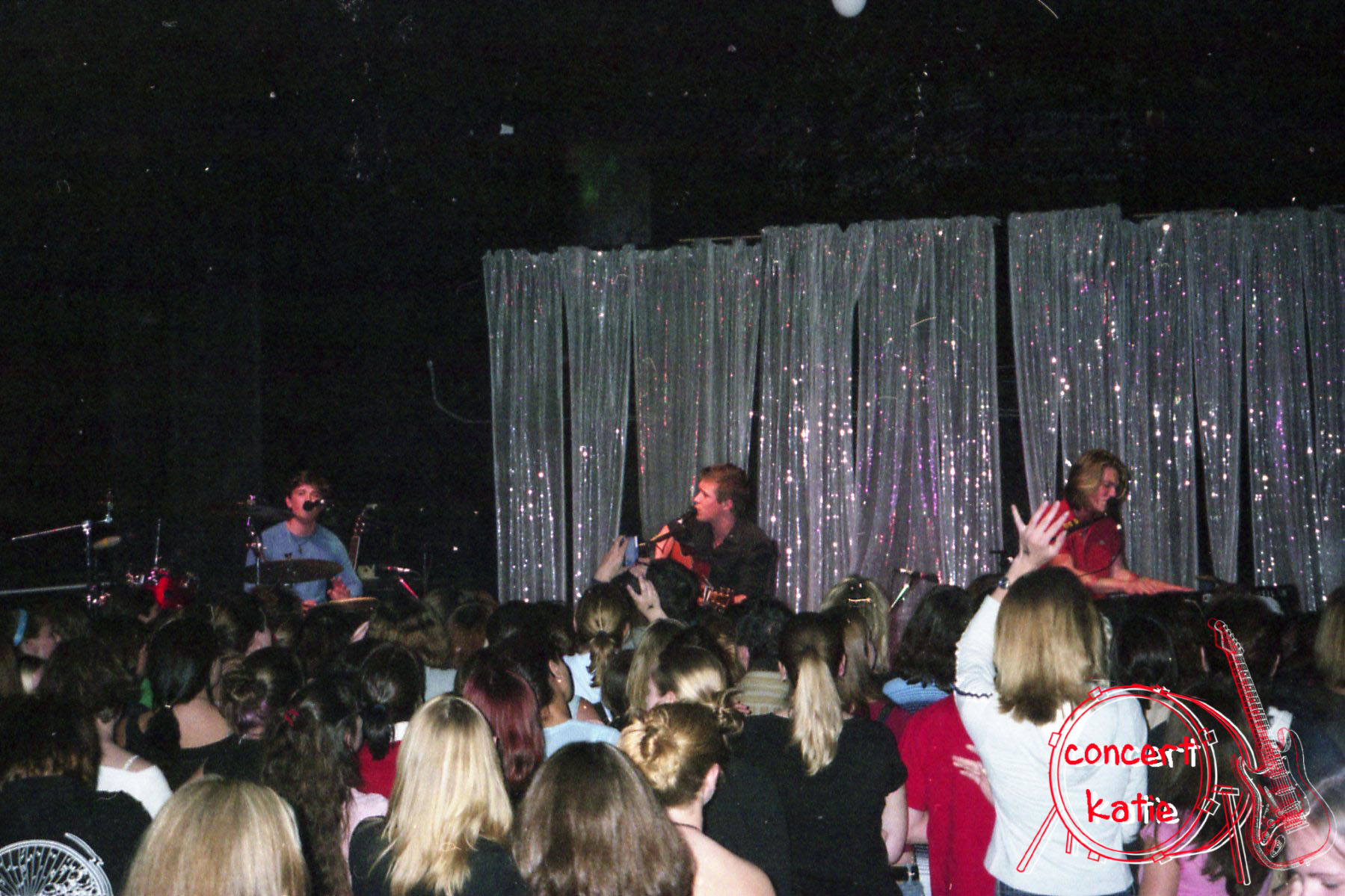