April 2, 2015 by ConcertKatie No Comments 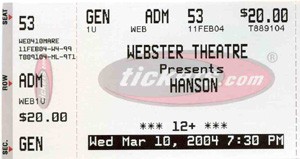 Due to my street teaming I got to meet the guys before the show. Unfortunately they had no one on hand to take a photo of us with the band which didnt seem fair since that was supposed to be a perk of a M&G!  They were filming the M&G for a VH1 special – but I don’t think any footage actually made it to the show.  That made things REALLY awkward because as if we were not nervous enough, there was a camera thrown in to the mix. The highlight of this show was the encore – which was a cover of Christina Aguilera’s Dirrty!  After the show they gave wristbands out to everyone 21+ (not me!) and they got to hang out with the band and film more for the VH1 show that was going to air.  This was my first of 3 shows in a row – it was somehow perfectly timed on my Spring Break that Hanson decided to do a mini tour in my area. 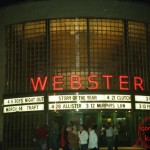 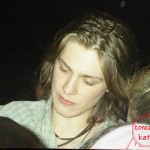 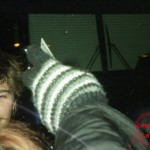