Back To The Island Cancun: Special Guests

February 4, 2015 by ConcertKatie No Comments

The special guests for this year’s Back to the Island were Nick Santino and David Ryan Harris.  I had seen both open for Hanson on previous tours (Nick with his band A Rocket To The Moon) and I had seen them both without Hanson as well.  Nick was actually in town a couple weeks before BTTI and I teased I’d go become friends with him before the trip, but didn’t end up going. Now I kind of regret that decision because he was really funny and entertaining and I very much enjoyed his set.  I liked how he’d chat with the audience – sometimes even in the middle of a song – he’d just stop and say something that was on his mind.

David Ryan Harris is the only concert I’ve ever fallen asleep during – so I wasn’t sure how well he would go over at this event and I was a little disappointed he wasn’t going on first since I knew that Nick would be a bit more up beat.  I did like how David said that he may look like he was standing against a wall – but in his heart he was dancing.  He also called out some of the rude fans by saying we were being a “chatty bunch” – which was probably the most polite way to put it (girls were sitting around on the floor near the stage talking very, very loudly – while there was a core group in the middle there for the actual show) but no one seemed to get the hint. (I also don’t think they realized the room was going to be cleared out after the guest set before Taylor’s afterparty could start)

I really enjoyed both sets – I just wish everyone else had felt the same way and tried to enjoy it instead of chatting. 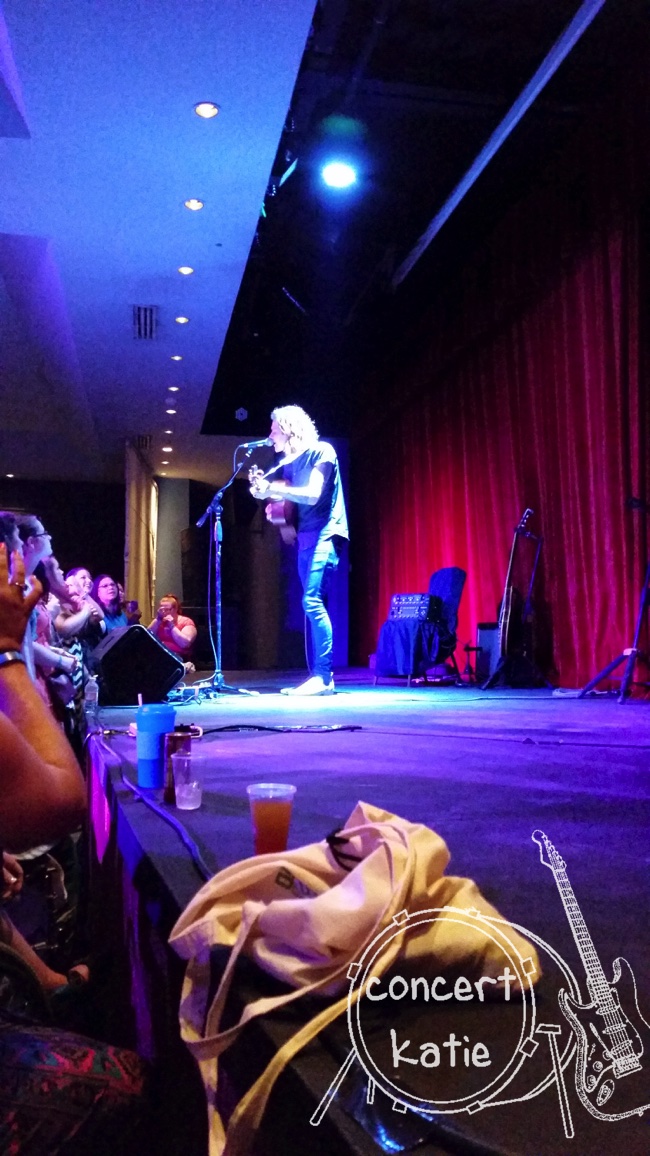 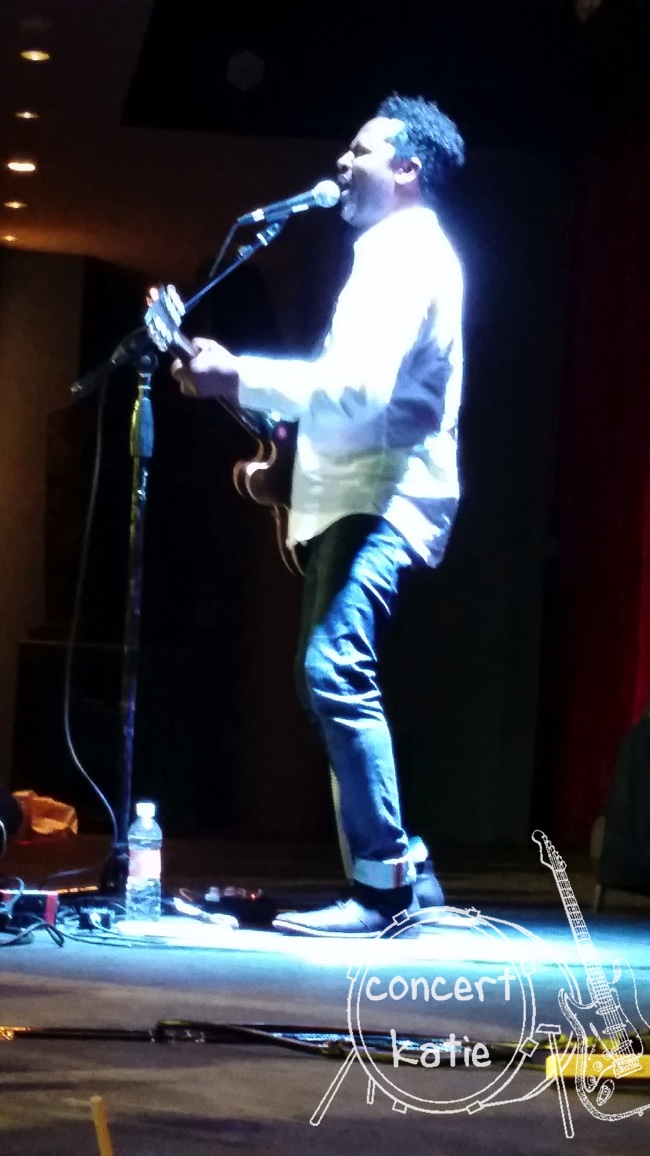 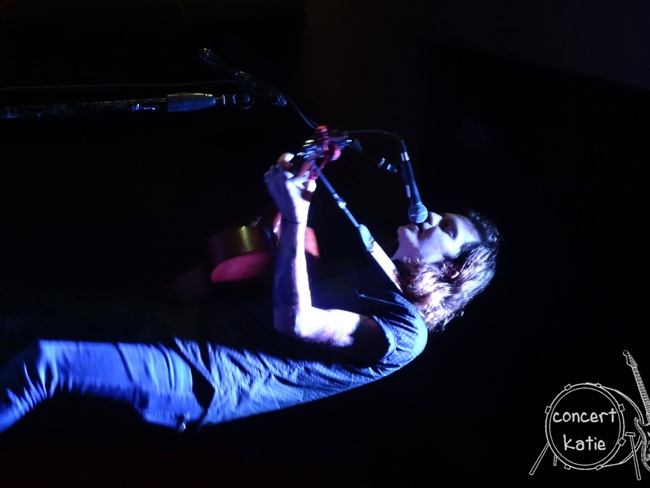 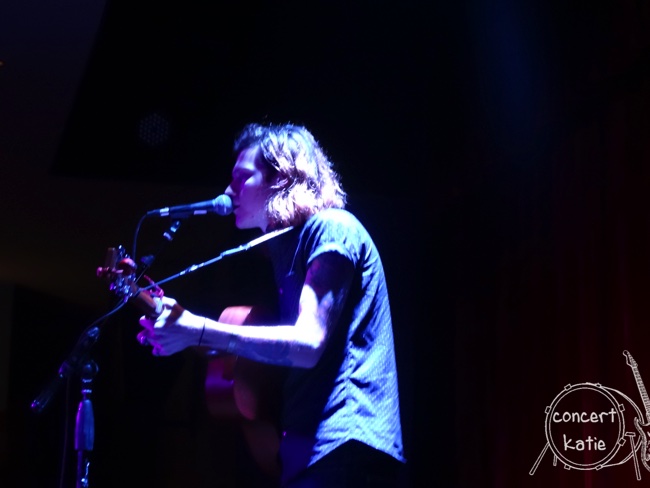 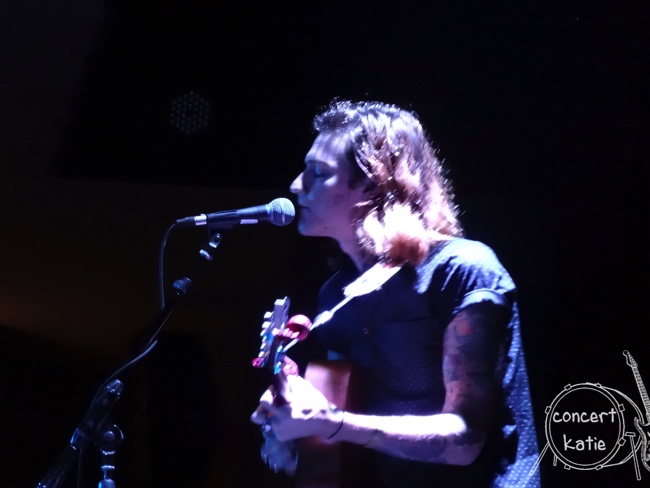 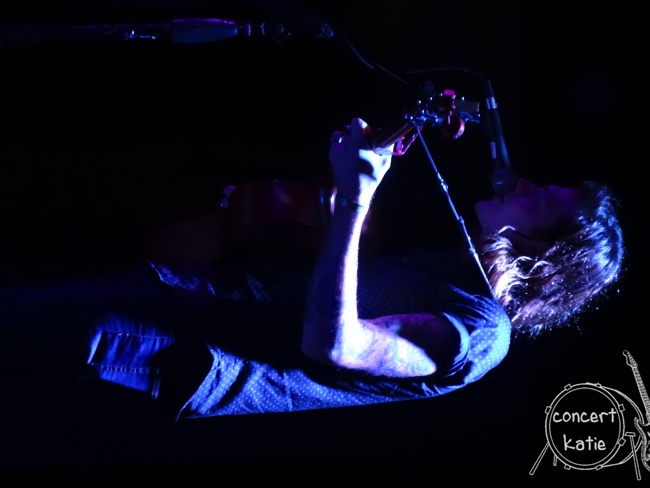 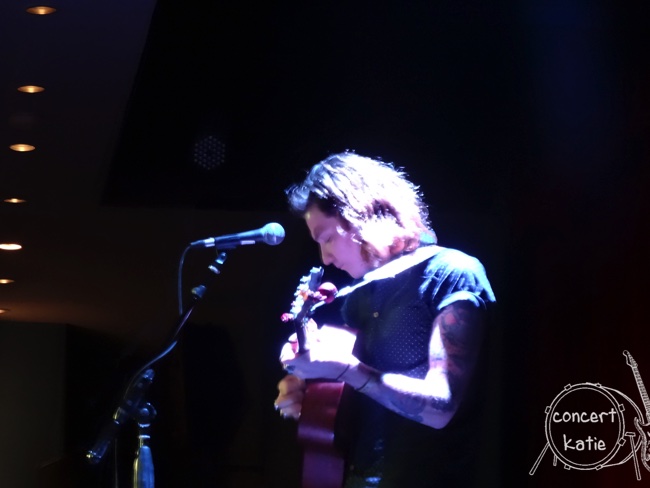 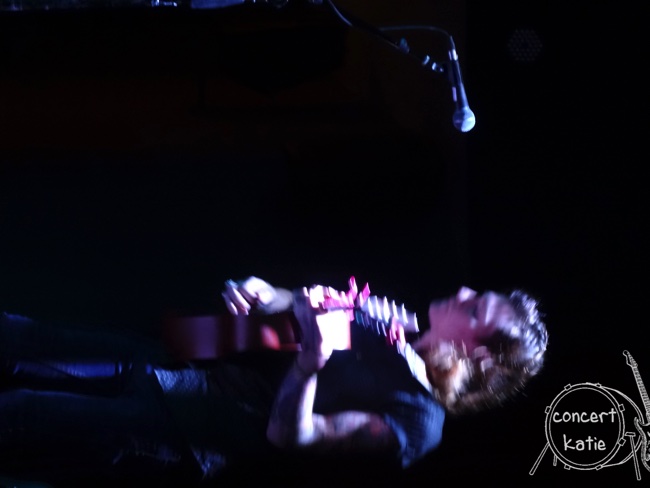 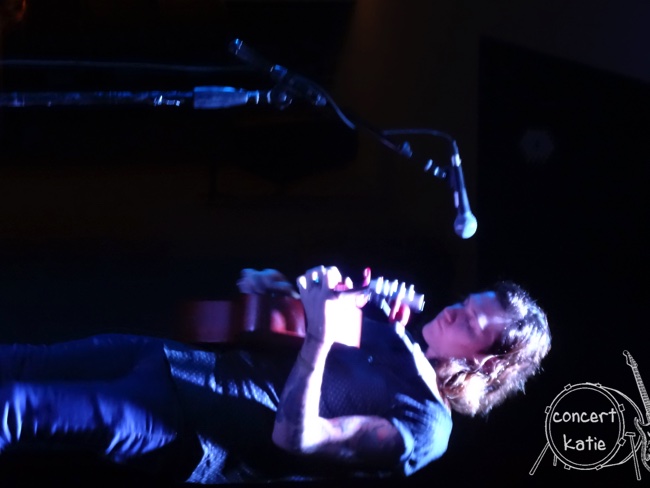 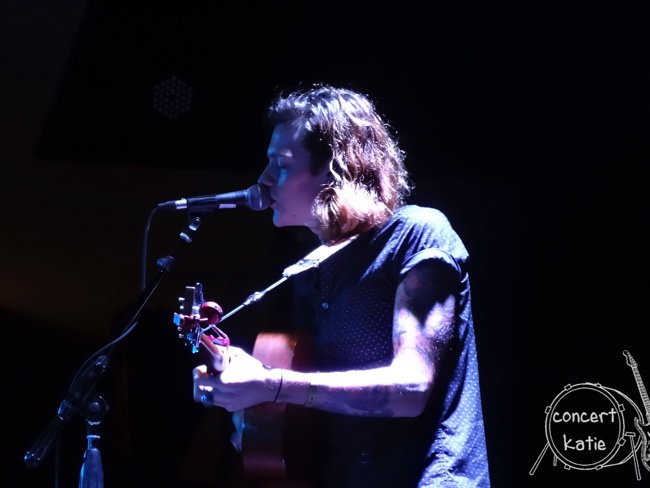 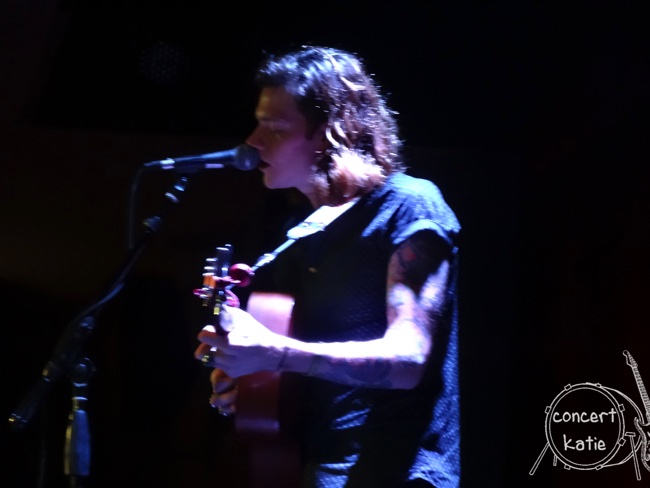 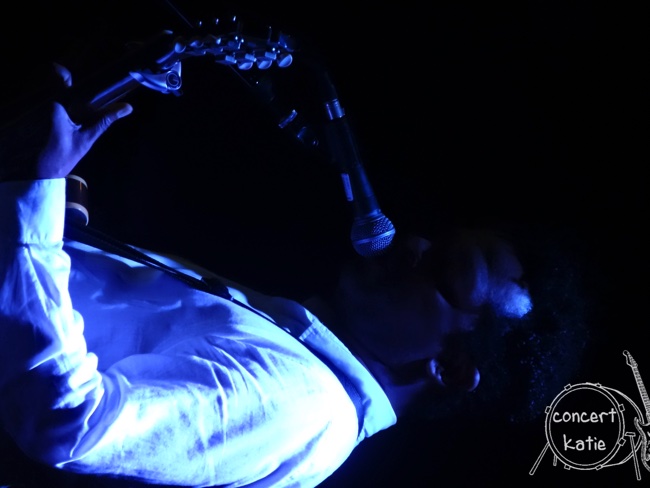 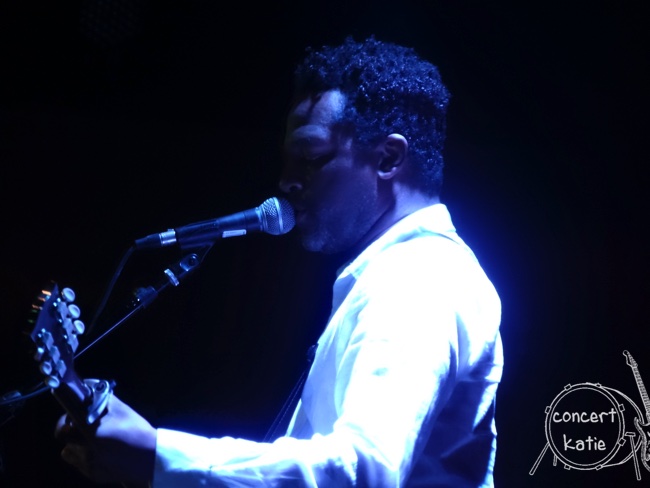 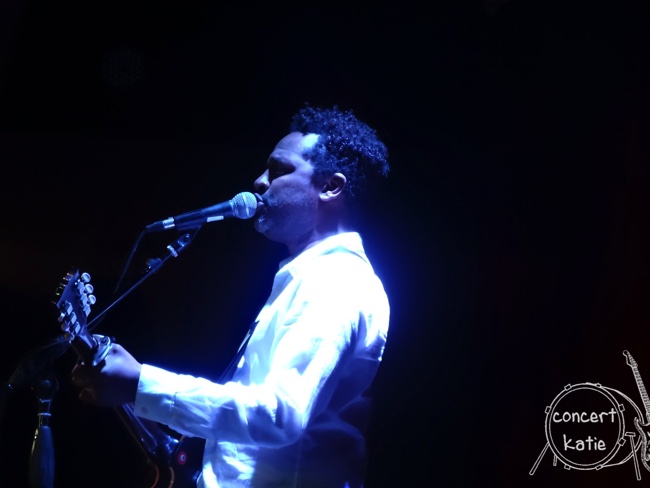 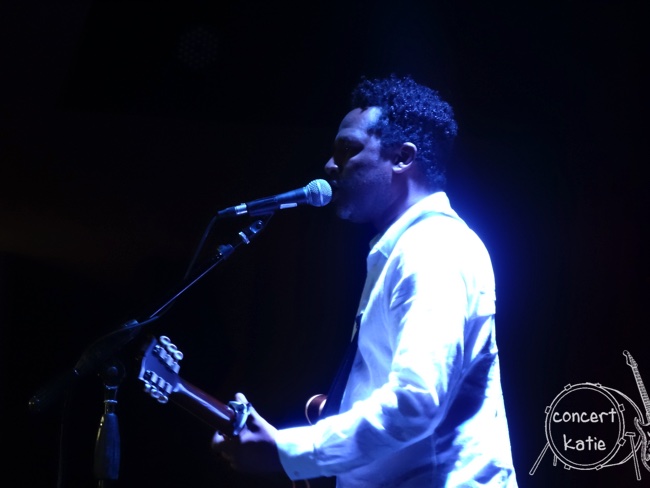 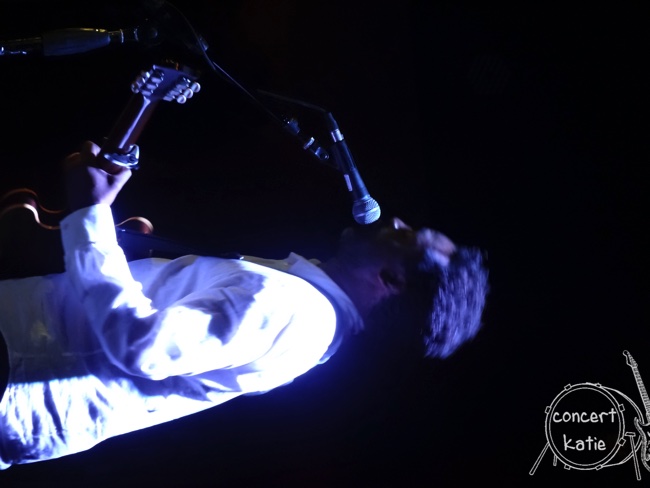 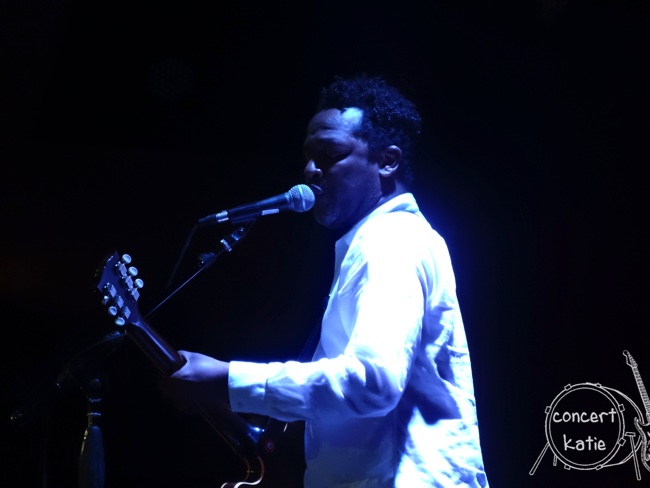 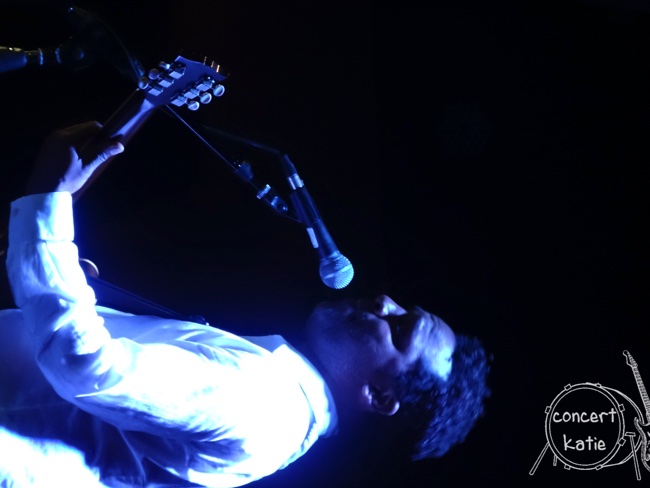