October 27, 2014 by ConcertKatie No Comments 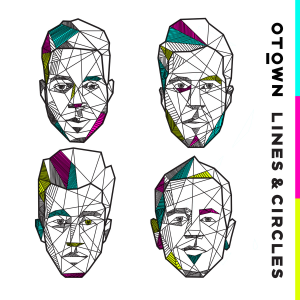 
The first time I went to review this album, a couple of the songs weren’t working through iTunes properly so I didn’t bother posting anything until I could listen to the album as a whole.  I wasn’t sure what to think about this album based on the iTunes previews, but I’ve found that the more that I listen the more that I am liking it.  A couple of the songs seem a bit too much like trying to make the O-Town of 00 happen again (let’s get as many women’s names in a song as we can and make liquid dreams 2.0!) but others seem to better represent the sound of the music industry now.

I’m not sure what my favorite song off the album is, but I can say this – after all these years Dan still has one of the greatest voices out there!

I am looking forward to seeing the guys live again next month! I’ll let you know how the new songs sound live!