September 27, 2014 by ConcertKatie No Comments

98* VIP M&G (double sided page so that each side of the commemorative ticket can be shown) and Donnie’s afterparty. This is also the first layout to include a cut out from my NEW Silhouette Cameo – but I will be trying to include at least ONE cut out on every 2014 layout so keep an eye out for that (and call me out on it if I don’t)  I still have 2 events/trips from 2013 to scrap so next up should be (if I don’t get lazy and try to do some easy 1 page concert pages instead!) the 2013 All Star Game All-Star Sunday and LAS VEGAS! (and vegas will probably be milked for at least a months worth of posts!) 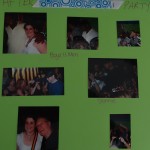 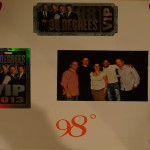 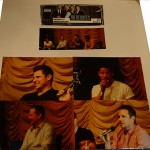