Second stop on our tour was to Toronto – but not without our “off day” being in Niagara Falls.  We stopped at the World’s Largest Kaleidoscope on the way up and spent the night in Niagara. When we showed up at the falls they ended up changing color like 2 minutes after we got there. What timing!  I remember going to shower and the hotel water being YELLOW so I had to let it run a while. You can also see the picture of our super old-school room key.  Also on this trip we visited every Hard Rock Cafe that was in the country of Canada!

The venue on Toronto was called “The Docks” and it was beautiful right on the water.  Of course – since no cameras were allowed for the show mine was left in the car and therefore I have no photos of the beautiful view! I think Erin had taken a couple on her disposable camera – but that got taken from her before the last show of our trip so yeah. No pretty picture 🙁

The highlight of the Toronto show was – Zac’s solo.  At the Oakdale show I had mentioned to them that for it being “The Underneath Tour” they sure weren’t singing all that many songs off the new album… before Zac played Broken Angel (probably my favorite song on the album) he mentioned that “someone” had told them that they weren’t playing enough songs off of the new album – so here you go – and played a song off the new album! Yes, I am pretty sure that someone was ME.

After the show we picked up another fan because Erin thought it would be a good idea to make some money by transporting a fan from Toronto to Ottawa with us and also splitting the hotel cost.  We “snuck” her into our room because we had only said 2 people were staying.

We had intended to stay out by the buses for Toronto and then roll up to Ottawa late, but Erin ended up getting a meet and greet so we couldn’t stay too late as we had to get an early start to go to Ottawa.

Funny fact about the first picture posted – we named our road trip “Are You Listening” – this was the original title for the album Underneath and a line in one of the songs on the album and so we wrote it out on the back of the car. (This was also mascot Zac’s FIRST ever trip w/ me as mascot)  When we stopped to get gas along the way – I think it was in Vermont – so later in the trip – we found like 2 or 3 people standing around the back of the car wondering why it wasn’t talking because they were indeed listening… 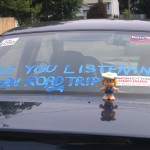 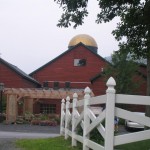 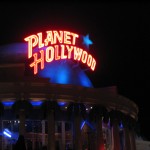 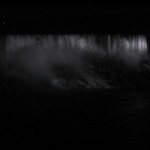 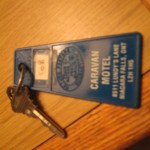 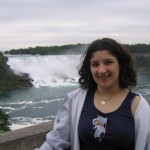 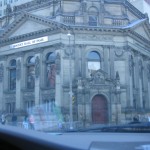 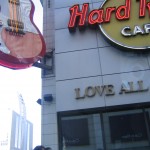