It’s a different kind of feeling when you KNOW the show you are going to is going to be the last time you are going to see a band. Whether it be “for a while” or “forever”. You wish you had a crystal ball so you’d know if it’s going to be forever or not. (Heck, you wish you had a crystal ball so you’d have known you’d be out of work this week and bought VIP for all the close shows even though they were weeknights!) In 2012 I went to what was SK6ers final show before their hiatus, but that was different.  We knew Stephen would be doing solo shows so you’d be seeing at least him again and you’d be hearing the songs live still.  Not to mention, I don’t think there were any shady rumors about why SK6ers were taking hiatus.  There are all sorts of rumors swirling about why The Wanted are breaking up – they’re being forced, etc.

Friday night was my 10th time seeing The Wanted.  And I somehow managed to score a front row center VIP ticket.  I guess if it’s the end – let’s go out with a bang!  I got to meet the guys before the show.  Jay asked why I was so quiet.  I didn’t know.  Then he also informed me he had lost his phone that morning.  How does he do it!?  The M&G seemed to go by a lot faster than it did on Long Island. Maybe because I was so quiet!

We ended up going to eat after the M&G and I got to my seat just as Midnight Red was taking the stage.  I opted to sit for Midnight Red and Cassio Monroe’s set and wasn’t sure what I’d do for The Wanted because they were telling the girls they couldn’t go right up against the stage.  I ended up sitting on my folded seat for half the show and once security didn’t seem to care girls were leaning against the stage I moved up.  There was a light right in front of me that would come right in my face at times.  The heat those things give off! No wonder why everyone on stage is always sweating like crazy.

The show was perfect.  The guys interact so much with the fans up front throughout the show, talking to them and all that. (Or in my friend’s case – taking their flask and drinking from it!) It didn’t feel like the end. Until the end. When they were walking off stage after “Glad You Came” I teared up a bit.  It’s one thing when you see a band and you don’t know when you’ll see them again – but you know they’ll tour again so it will happen.  It’s a totally different thing when you have no idea if they will end up back together after all of this. Having lived through so many other boybands reuniting but my ultimate favorite NSYNC not (at least not for a tour – though trust me I bawled my eyes out to see them at the VMAs)

I’m not sure what else to say about the show.  I was nostalgic being at the venue where Hanson recorded their first concert VHS.  I was excited because I made it to NYC and the venue on my own and met up with friends there. (I can do anything!) It was just so bittersweet. I hope it’s not the end and I hope that they figure out whatever it is they need to do and come back very, very soon. 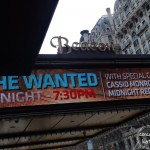 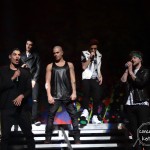 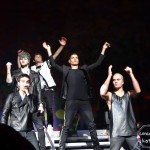 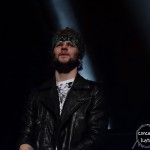 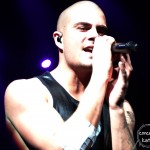 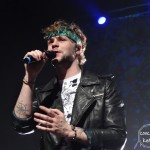 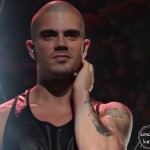 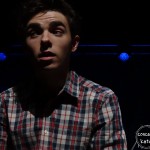 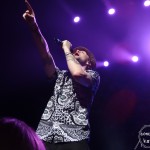 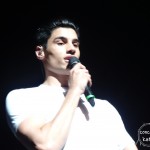 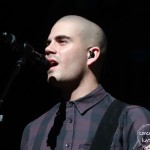 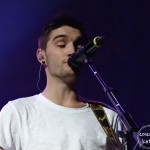 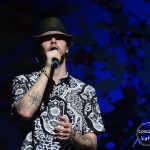 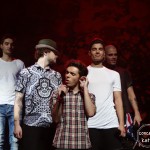 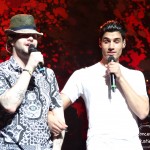 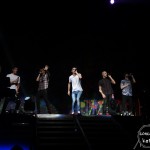 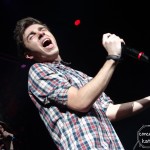 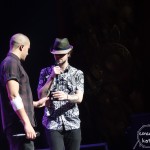 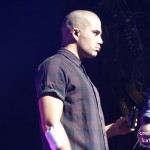 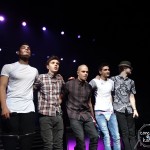 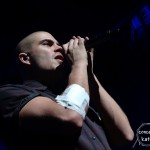 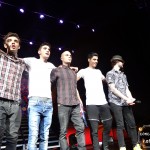 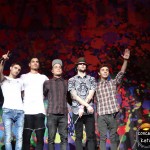