Sunday night, Action Item came to Boston, MA’s Club 939 for an intimate and special performance.  The band is currently on a ‘great mission’ in order to fund their first full length album.  They are soliciting donations through indiegogo to create 3 EPs which when put together will be one full length album they are calling Great Mission. They have recently reached the halfway point of their goal and are currently just under $5,000 away from their entire goal of $25,000 and have just a couple of weeks left to try and get there.

To help promote their mission, they decided to do a few intimate concerts (I believe they are doing 4) to premiere some of the new music that may or may not make the album and talk a bit about their songs in between performing to make things a bit different for their fans.  They did a 10 song set in Boston with 4 of them being new songs. I did record one of the songs but at the request of the band, I will not be posting it.  (Maybe I can after it is released – we will see!) After the show the guys made an effort to try to talk to everyone in attendance to catch up and get their feedback on the songs.  I have to say, I wasn’t sure what to expect from the new stuff but I love it.  They did mention that the versions may not necessarily be the final versions but I think if they continue on the path that these 4 songs are going down that it will be a great first part of the album!

It was a lot of fun to be a part of such an intimate show that will hopefully be the start of something great!  (It helped that the other songs they did in their set were pretty much all of my favorites of theirs!) 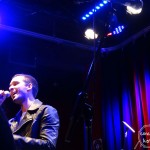 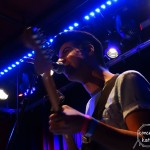 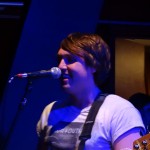 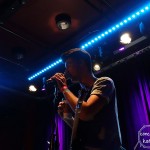 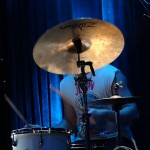 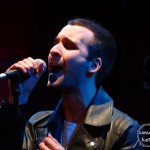 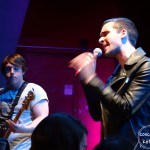 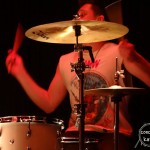 Check out the band’s fundraiser at IndiGoGo