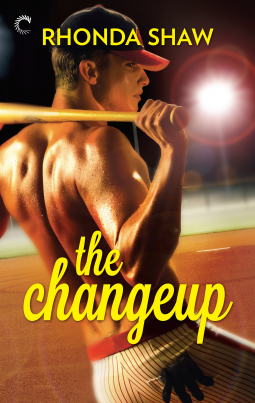 The Changeup is about Maddie.  She is a thirty-something woman and has been divorced for 9 years. Her husband left when he found out she was pregnant with her daughter, Bree.  She seems to be striking out in the dating world and is considering taking a break from it all. But then she meets Chase.   Chase is a pitcher for the Rockets and seems to be dating her niece Sandy.  When Chase and Maddie find out that they live in the same complex and Chase seems to fall for Bree, they decide to meet up in the park so Chase can teach Bree to play catch.

Both Maddie and Chase seem to be into each other, but Maddie is avoiding it because of the age gap and the fact that she thinks that Chase is with Sandy.  Chase explains that Sandy was reading too much into their relationship and they are just friends.  Maddie agrees to date Chase and they seem to click – except Maddie keeps getting hung up on the age difference.  Once  they do get into a relationship, Maddie is faced with some challenges and must decide between them or Chase.

This book was cute although my first reaction was “Wait, isn’t he dating her niece?” But Chase explained that a little while later.  My other confusion with the book was how old Bree was.  They mentioned that the divorce was 9 years ago and happened after Maddie found out she was pregnant, which made Bree 8 or 9 years old.  But I felt like she was written more like she was 4.  Not a huge issue as Bree isn’t a major character (well, kind of) but it was baffling to me.  Overall I enjoyed the baseball and romance aspect of the book and tried to ignore the fact that I kept picturing Bree as much younger than she was. (Which may have just been me, I don’t know)

I received of free e-copy of this book in order to write this review, I was not otherwise compensated.

After nine years of striking out in the dating department, Maddie Hamlin is throwing in the towel. But just as this mom resolves to remain single, she meets sweet and sexy pitching phenom Chase Patton at a family dinner. He’s perfect for her—aside from the fact he’s only twenty-two.

Chase knows he should be focusing on his rookie year with the Detroit Rockets, but he can’t stop thinking about Maddie. He doesn’t care that the beautiful school counselor is twelve years older, and he’s already lost his heart to her adorable daughter. When an incredible date leads to an incredible night of passion, he knows he never wants to let her go.

But dating in the media spotlight is a whole new ball game. Maddie quickly discovers that not everyone accepts their unconventional relationship—and that finding love may mean losing everything else… 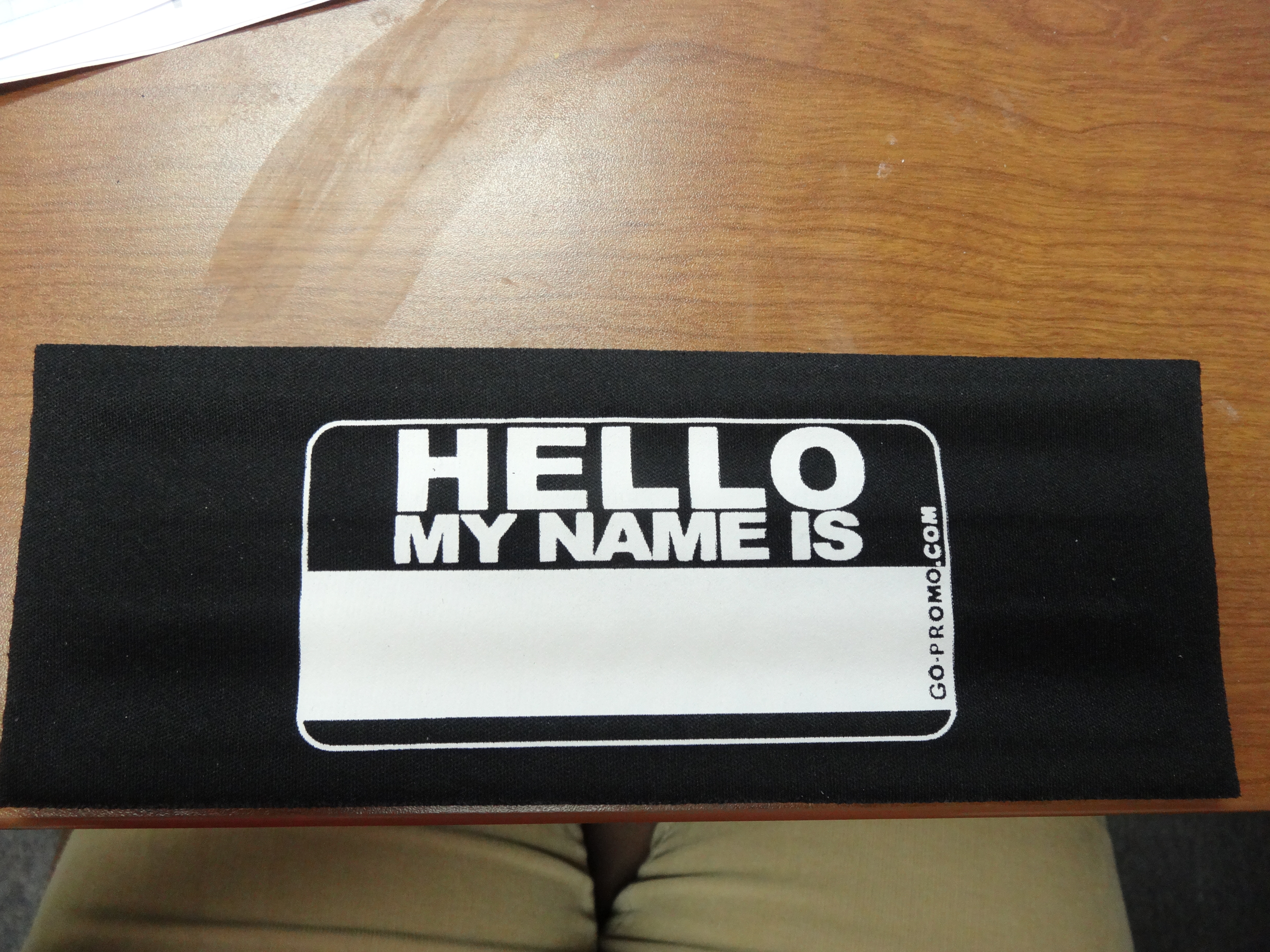 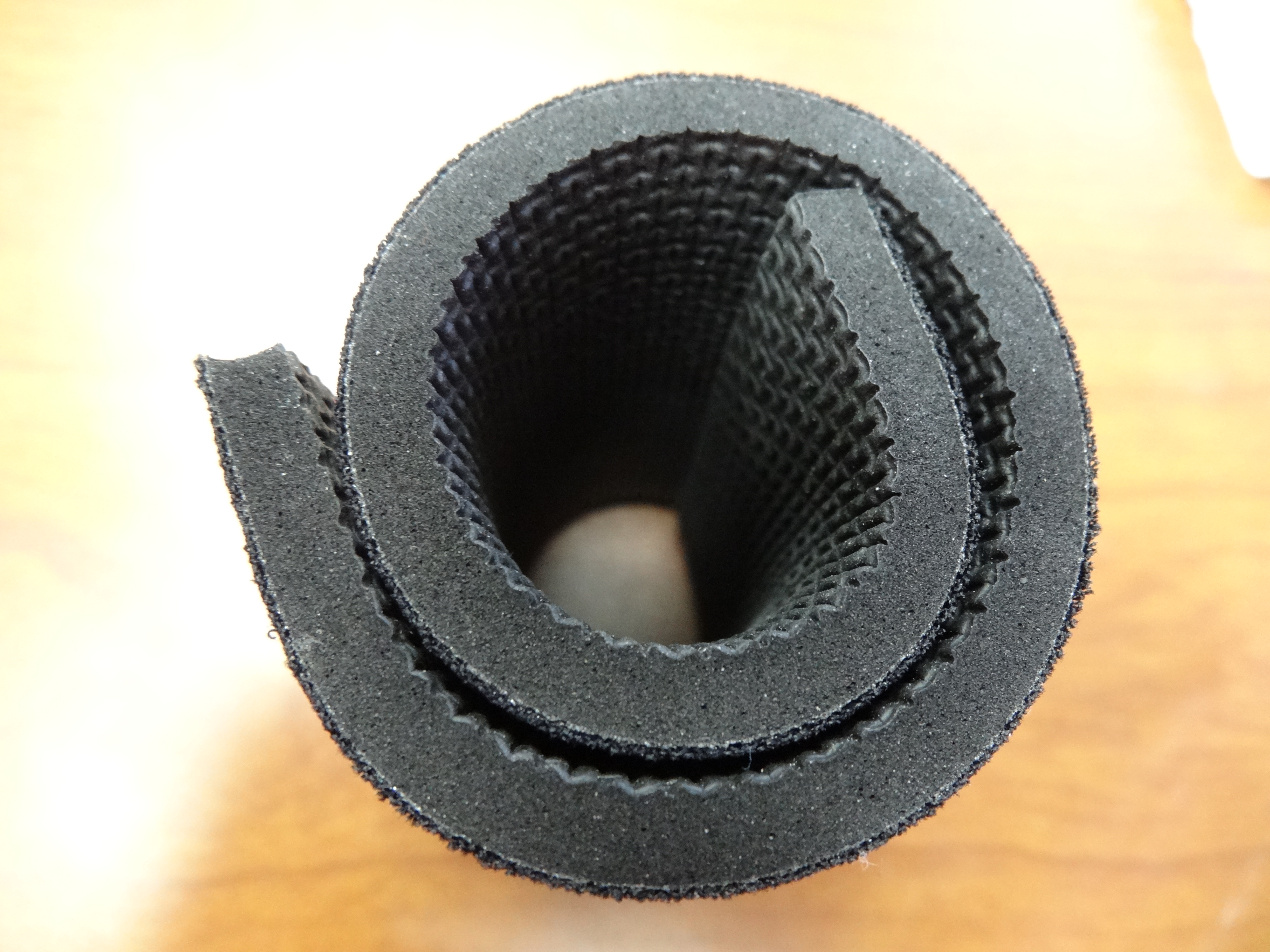 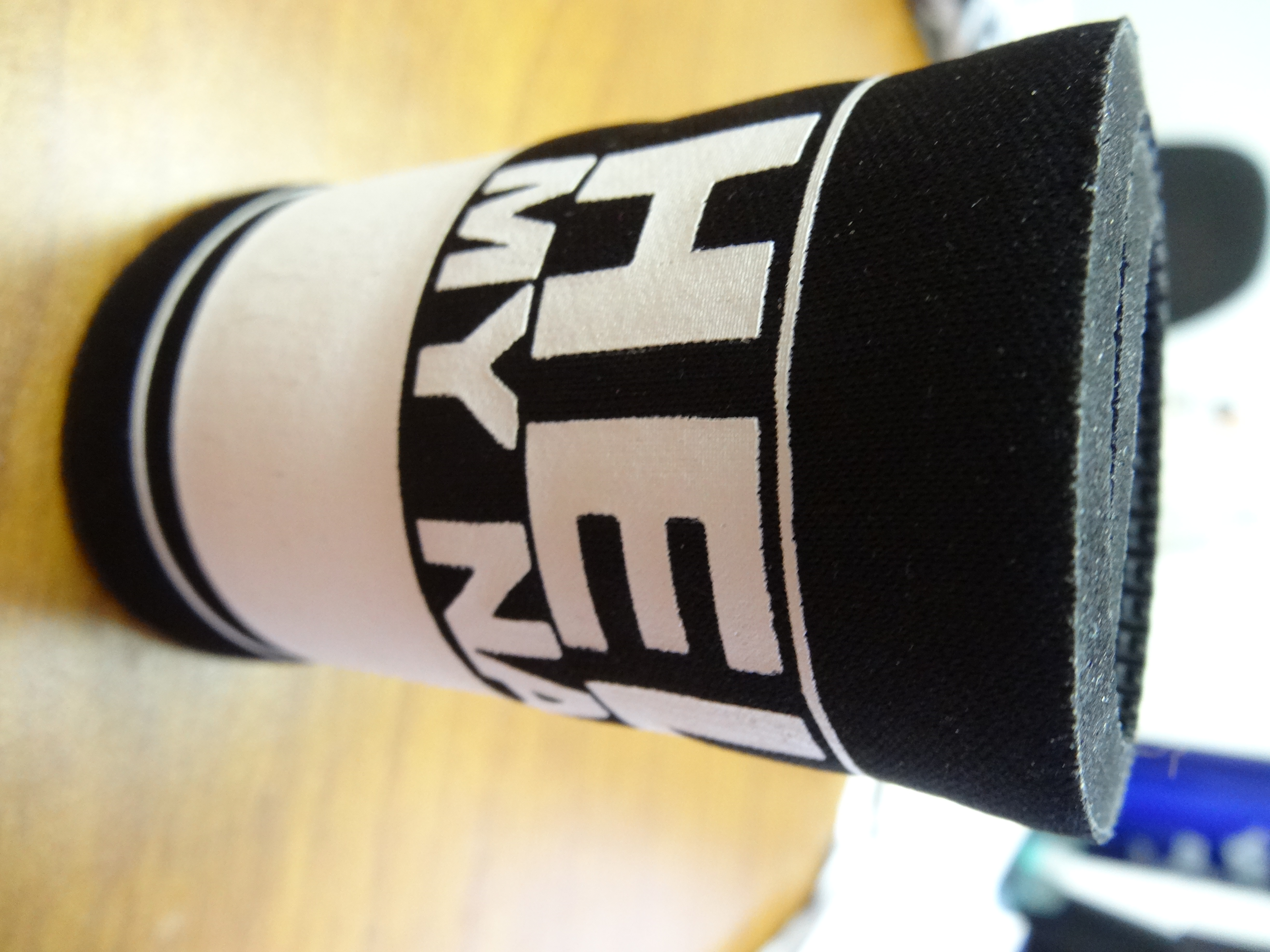 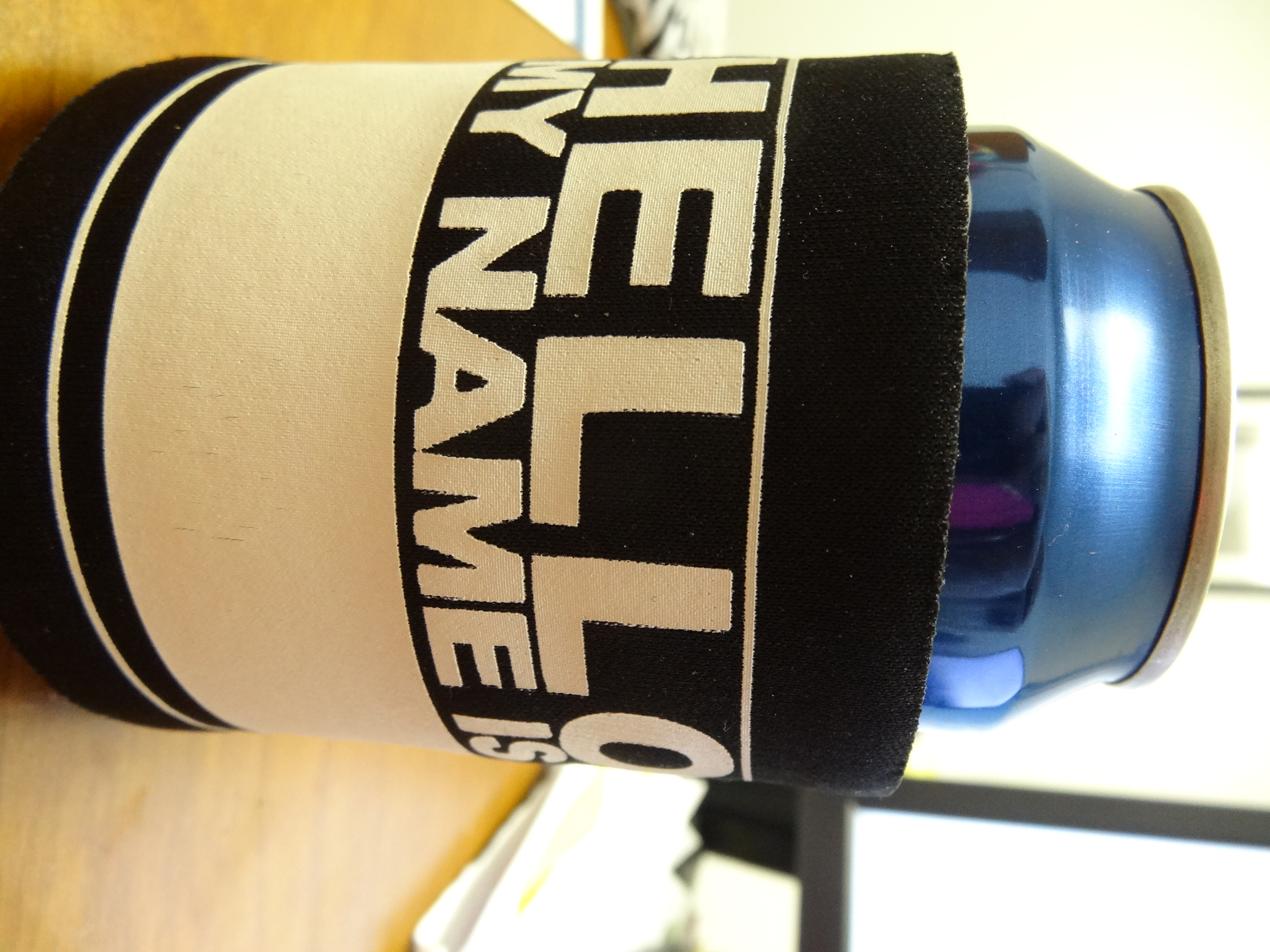 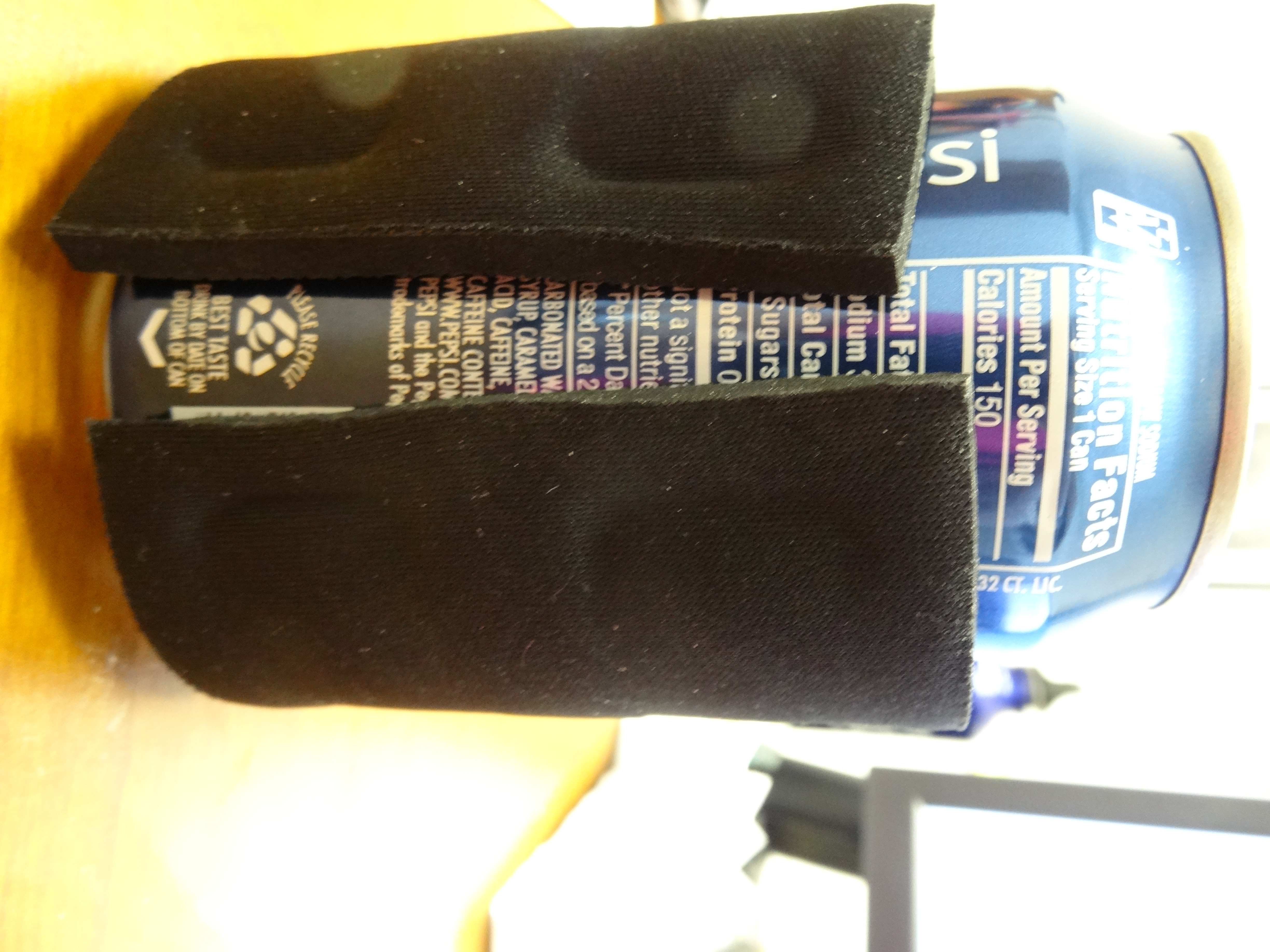 This is a really cool product and it took me back to when I was in first grade and slap bracelets were just about the GREATEST THING EVER.  And then they got banned from school because we’d just slap each other with them. (They were called SLAP bracelets, what were we supposed to be doing with them?)

This koozie is made with 2 slap bracelets inside and you can wear it on your wrist if you want, but it’s made to keep your drink beverage cool and it fits just about perfectly around a can.  I was a little hesitant at first that my can would slip out of its hold when I went to drink it, but it held on tight and strong and there were no worries.  And my soda stayed colder longer, so this will be a permanent addition to my work desk, for sure!

We can print anything on the SlapKoolers, including pictures or complex illustrations!

Safe, durable & fun slap koozies are both fun and functional toys made for everyday use, and the kids will love these! With the slap koozie, you get a perfect beverage insulator, slap bracelet, wrist band, and stress reliever.. the possibilities are endless! Proudly made in the USA!

One Lucky reader will win their own slap koozie – enter below!