January 27, 2014 by ConcertKatie No Comments

An addition to this years back to the island event was that each member of the band, for the first time EVER, would be performing a solo set.  I wasn’t sure how to count this since I count all my Hanson shows – but I decided to count each one as 1/3 of a show – so all 3 combined would add 1 more show to the count.

First up was Taylor. It was raining a bit during his set so I didn’t get as much video as I would like because I was fearing for my cameras being out in the elements. Fortunately it didn’t rain too hard – but it would have been ok if it did since we were able to just go back to the room and change – unlike every other time I’ve gotten soaked at a concert.

The next day was Zac, and there has been some rumors and stuff going on about this show. I think everyone that wasn’t there assumed things happened that didn’t based on hearsay.  I did not think Zac was pissed off, I think he was teasing about trying to get everyone to sing louder and if they didn’t he would leave.  As far as ending his set by dropping the guitar near the amp – I think that was all for dramatic effect, not that he was pissed off.  (He did everything on his setlist so it’s not like he was coming through with his earlier ‘threat’)


The final night – they saved the best for last (his words.) and Isaac had his turn. I truly do think the solo sets got better as the event went along and Isaac had a great set! He talked a little bit about lyrics and did the longest set out of everyone.  He was also the first to repeat a song when he did Best of Times but I don’t think that anyone minded. 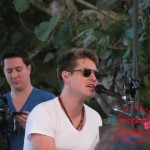 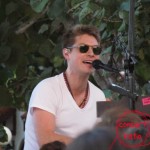 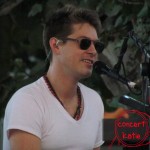 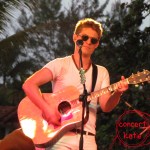 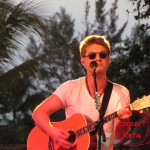 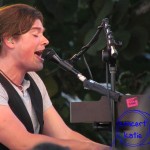 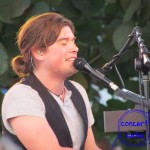 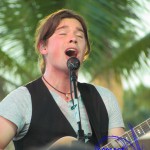 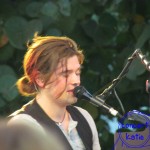 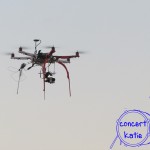 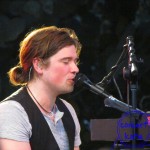 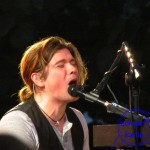 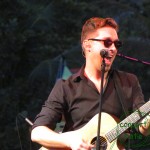 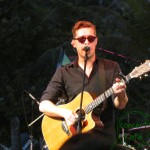 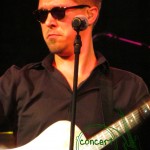 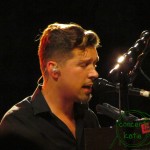 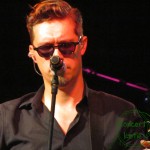 I ended up getting 1 new never before heard (by me) song from Zac and 2 from Isaac’s set.