January 23, 2014 by ConcertKatie No Comments

The theme for Hanson show #2 was Members Only EP songs or as Hanson called it, “Deep Cuts”.  Since 2003 each year Hanson releases a members only EP to fan club members. Typically these EPs contain several never before released tracks some of which were performed on tour, some are brand new.  Over the past 3 or so years they have done an EP release at the May Members Only Event in  Tulsa and played the songs off the EPs so I had heard some of them but there are also quite a few that I had never heard.  And yes, I did bring a list so I could cross songs off as I heard them.  They had given us a list of 77 songs to vote on for the Setlist voting night and I figured that they would probably stick to playing those 77 songs over the 3 shows.  Of those 77, 11 I had never heard before.

This show actually kicked off with back-to-back songs I had never heard before – In A Way – which was performed on pretty much every Live & Electric tour show EXCEPT the one that I went to as well as End of the Line, which as far as I know has never been performed live before.  It was all downhill from there (although, not really because a lot of these songs are not “staples” and have only been played a time or two before) until the encore when they busted out with what was the shortest Hanson song ever – Watershed. (And not on my list of 11)

After this show we did go to the bonfire, but the burgers were nothing like what I had remembered (aka the best burgers I’ve ever had) so we didn’t stick around for very long. 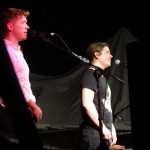 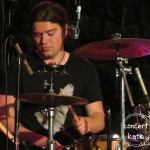 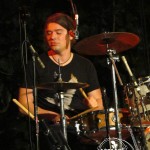 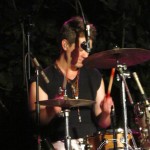 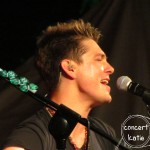 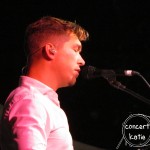 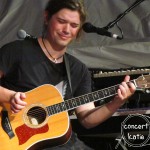 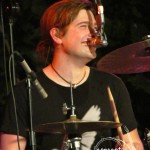 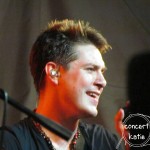 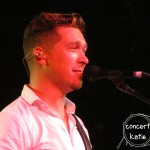 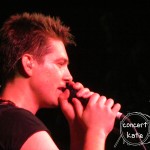