January 22, 2014 by ConcertKatie No Comments

It didn’t really feel like we were going to a Hanson concert, probably because we had both had such a long day!  It took me a while to really get in to the show – that and Taylor’s new haircut was creeping me out.  (I’ve since gotten over it).  For the first night’s show they performed their new album ANTHEM, it its entirety from start to finish. (But none of the Demo tracks that didn’t make the album – boo!)

Since ANTHEM is only 13 tracks, they also added some more songs at the end of the set to make the show a bit longer.  My goal is always to hear a new song I hadn’t heard them do live before, but unfortunately I had heard all of ANTHEM before the album was even released. (You know you go to too many shows when…)  But it was nice to see it from start to finish – almost like a 6 of 6 addition to the 5 of 5 even they had done before Shout It Out was released.

Zac apparently forgot the track listing of the album because when Fired Up finished he started up with the drumming for You Cant Stop Us, apologized, and then they went into I’ve Got Soul which is the proper 2nd track.

I think the set turned out to be a nice easing into the event for everyone.

Because we were so tired, after the show we decided to skip the bon fire and go to the lobby to check WiFi and then head to our room.  On the way there, we took the ramp instead of the stairs and I heard footsteps and talking behind me, that sounded a heck of a lot like Zac. I turned and he said “Hey Guys” and “You found our secret walkway!”  Maribeth and I turned and said “No! You found OUR secret walkway” at the exact same time. We all had a laugh.  Taylor was with him too and he asked if we were having a good time,  I said yes, but we had a rough day of traveling.  Zac said he hoped that tomorrow would be better.  Maribeth also told Taylor he had a nice haircut and he said “Thanks, it’s fresh.”

We had no problem falling asleep after the show and were glad that we were in the group that didn’t have an event until 3pm the next day! 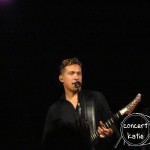 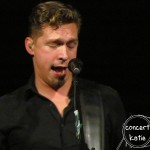 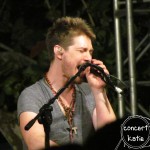 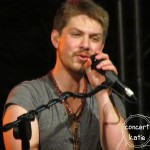 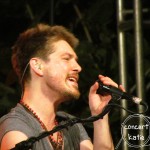 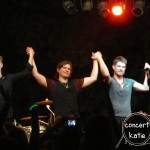 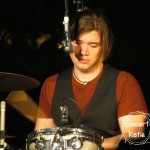 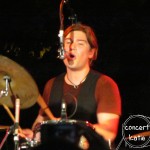