November 19, 2013 by ConcertKatie No Comments

I received samples of Truvia Natural Sweetener to try through Crowd Tap.

The best sweetness comes from nature. Truvía® sweetener is natural, great-tasting sweetness born from the leaves of the stevia plant.

I loved Truvia and will be using it as a replacement for regular sugar from now on.  The packets can also be stored in your purse just in case you go out and the restaurants don’t have it available! 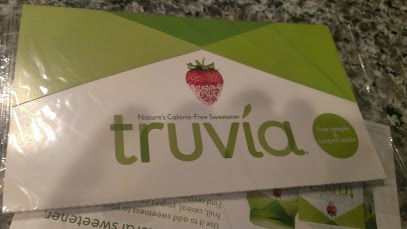 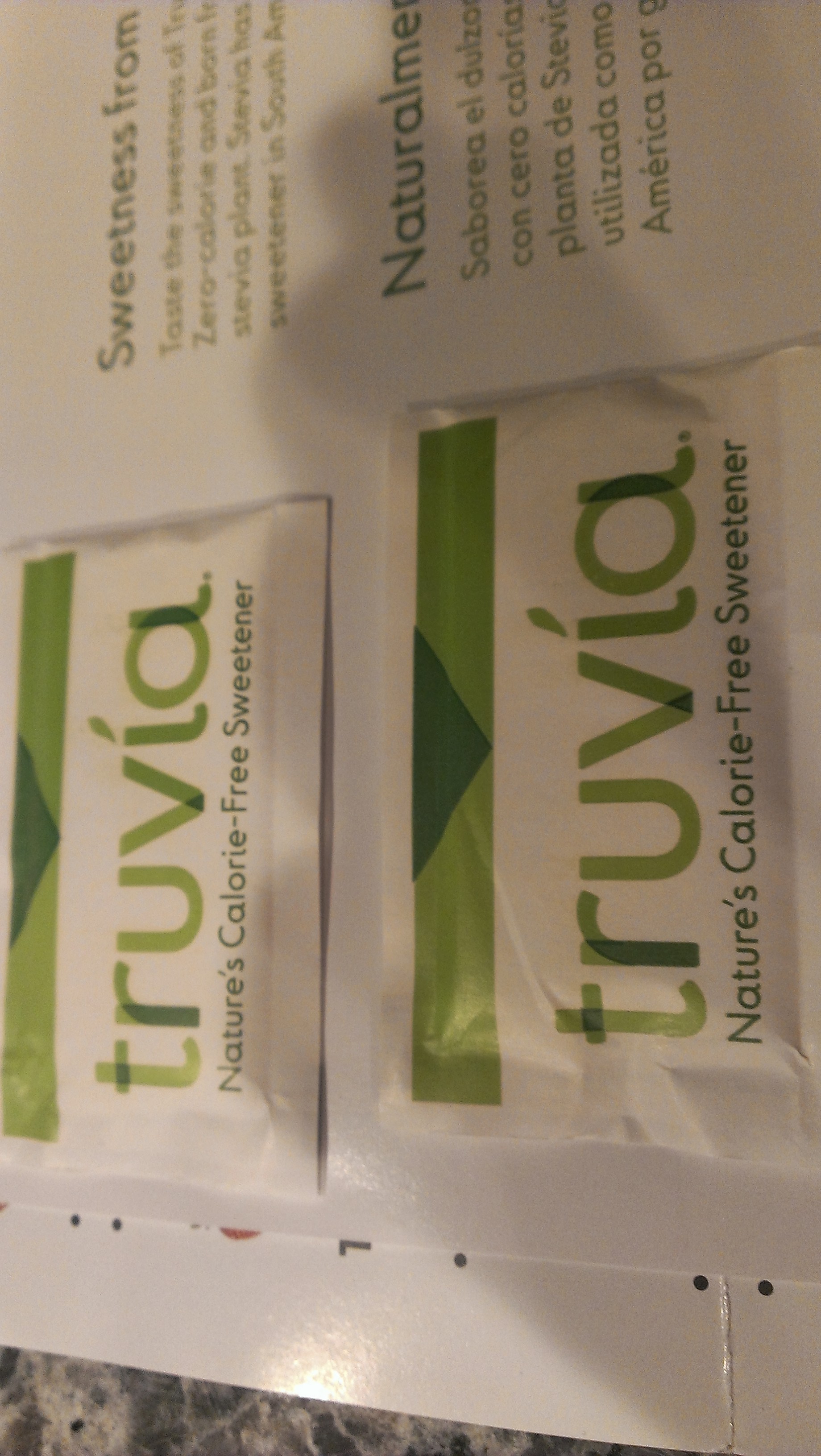 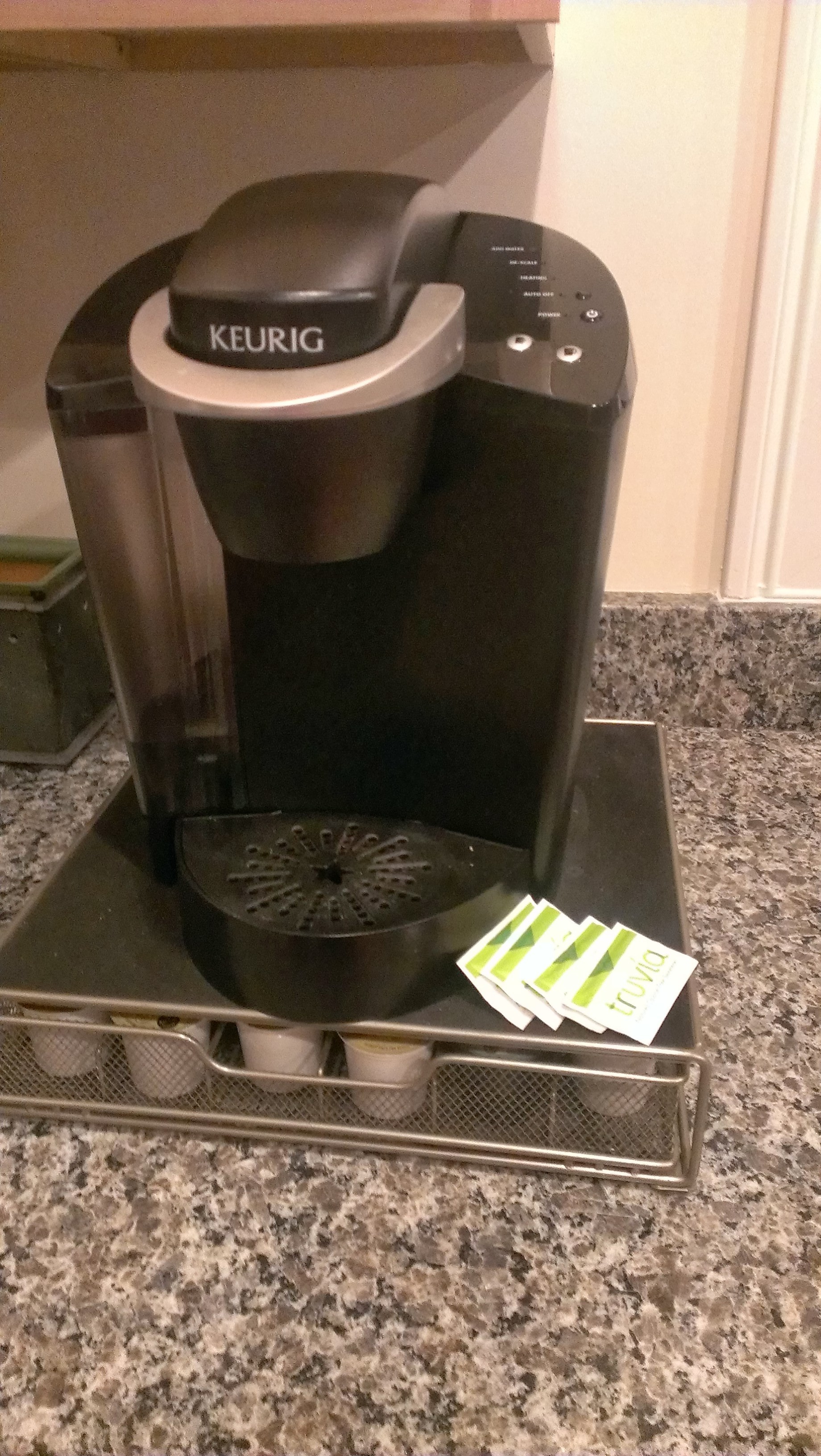 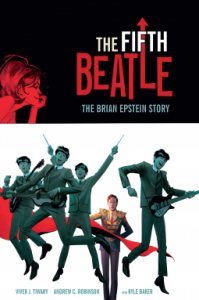 The Fifth Beatle is Brian Epstein, the manager who brought the Beatles out of their little cellar gigs to the huge band that we know of today – international stars.  Most of his story is relatively untold and The Fifth Beatles tells it in graphic novel form which I thought was an interesting approach.  His life was a bit of a rollercoaster and he died at the age of only 32.  Certainly an interesting read with some great graphics and illustrations to go along with it. An amazing, yet tragic life.

The Fifth Beatle is the untold true story of Brian Epstein, the visionary manager who discovered and guided the Beatles — from their gigs in a tiny cellar in Liverpool to unprecedented international stardom.

Yet more than merely the story of “The Man Who Made the Beatles,” The Fifth Beatle is an uplifting, tragic, and ultimately inspirational human story about the struggle to overcome seemingly insurmountable odds.

Brian himself died painfully lonely at the young age of thirty-two, having helped the Beatles prove through “Sgt. Pepper’s Lonely Hearts Club Band” that pop music could be an inspirational art form. He was homosexual when it was a felony to be so in the United Kingdom, Jewish at a time of anti-Semitism, and from Liverpool when it was considered just a dingy port town