November 18, 2013 by ConcertKatie No Comments

I’ve been slacking a bit on Get Glue being disorganized with the move.  Here are my 2 most recent sticker shipments, I dont even remember if Ive posted these already or not.  I need to get everything organized now and figure out which stickers I still need from my favorites (and if i have them or need to figure out how to trade)  Just another thing to add to my never ending to do list 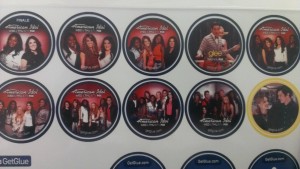 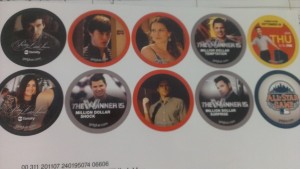 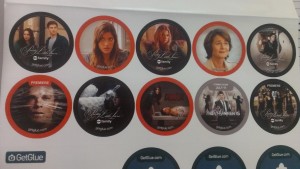 Book Review: Hidden Under Her Heart 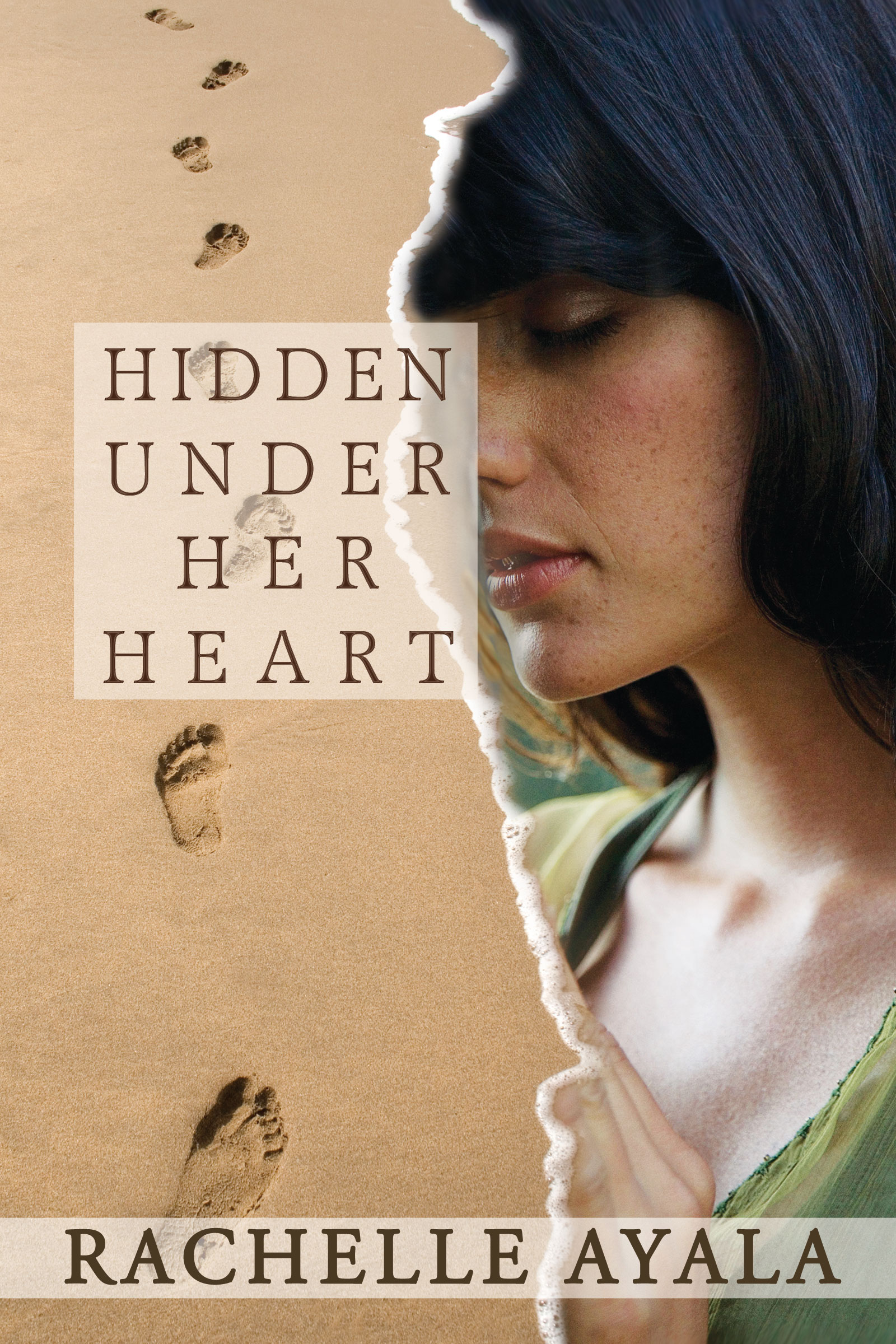 After finishing this book, I’m not sure how I felt about it.  In the beginning I loved it and couldn’t stop reading.  Then I got really annoyed with it.

The book starts with Maryanne, a nurse, giving allergy shots to an attractive patient.  He seems interested but Maryanne is not.  He fakes a reaction to the shot so that she’ll have to give him mouth-to-mouth, which of course was just his way to sneak a kiss.

Maryanne has a pact with one of her fellow nurses – they have both sworn off sex until they have a ring.  If one of them fails they have to buy a spa day for the other.

The patient, Lucas Knight, won’t give up on Maryanne without a fight and ends up sending flowers to her all the time.  Because the flowers could be bothersome to other patients, they get sent to a different ward where Lucas is told by the receptionist about Maryanne’s pact/bet.

They end up developing some sort of relationship and I think this is the part I didn’t like.  They both are so wishy washy about if they want each other or not.  Maryanne doesn’t want to lose the bet and Lucas is training to be in the Olympics and doesn’t want to fall in love and lose his focus.

They decided to try something anyway – but it all falls apart when a girl answered Lucas’ phone.  Maryanne goes to Lucas’ house and sees there is a girl who appears to be getting in the shower with him.

She runs off to a party with the pastors son and when Lucas shows up, she throws a drink in his face.  Lucas finds her the next day in different clothes on the  ground near a dumpster and it seems like everyone is trying to frame Lucas, the token black guy.

Maryanne refuses a rape test and thinks nothing happened – that is until she turns up pregnant.  Since she had the pact she now knows she must have been raped but doesn’t know by whom.

The Lucas/Maryanne relationship gets even MORE messed up now because Maryanne wants to abort the baby.  Lucas’ ex aborted their baby and he doesn’t want that to happen to anyone else and tries to convince Maryanne to keep it.  Turns out – she had already had an abortion at 19 but didn’t tell Lucas.  The truth comes out and Lucas leaves her – WHEN SHE NEEDS HIM THE MOST.

He ends up coming back and promises to help out with her and the baby – but considering how many other times either of them have run off on each other, I don’t know how this is going to last.

Ultimately it was a good story but the characters just made me angry!

After a string of losers, Maryanne Torres swears off premarital sex, hoping to land a marrying type of man. Lucas Knight, is smart, sweet, and everything Maryanne wants in a man, but when she is pregnant after being raped at a party, he disagrees with her decision to abort. The rapist sets a trap. Can Lucas save Maryanne and the baby, or will her secrets drown her and her chance for love?