November 5, 2013 by ConcertKatie No Comments 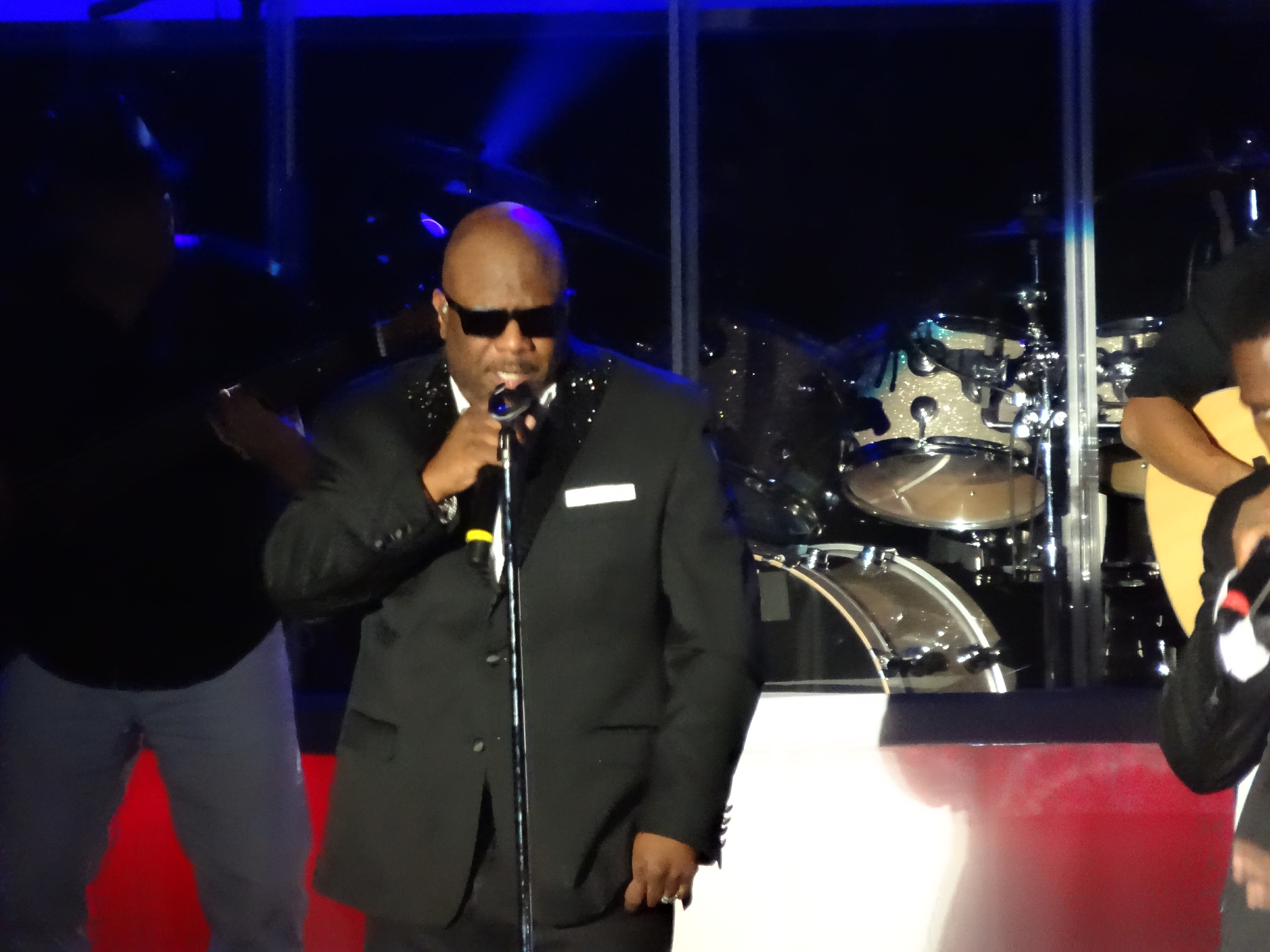 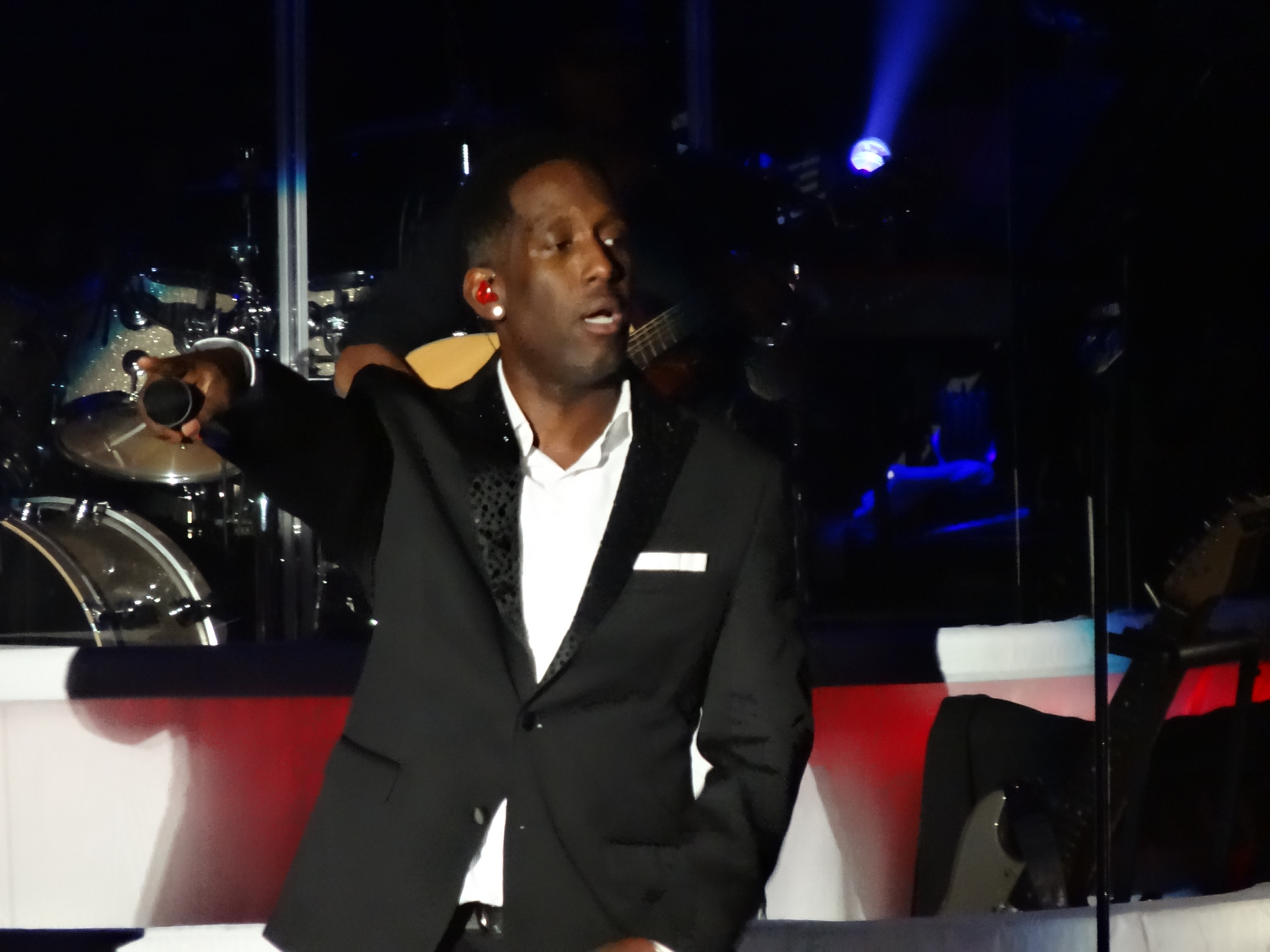 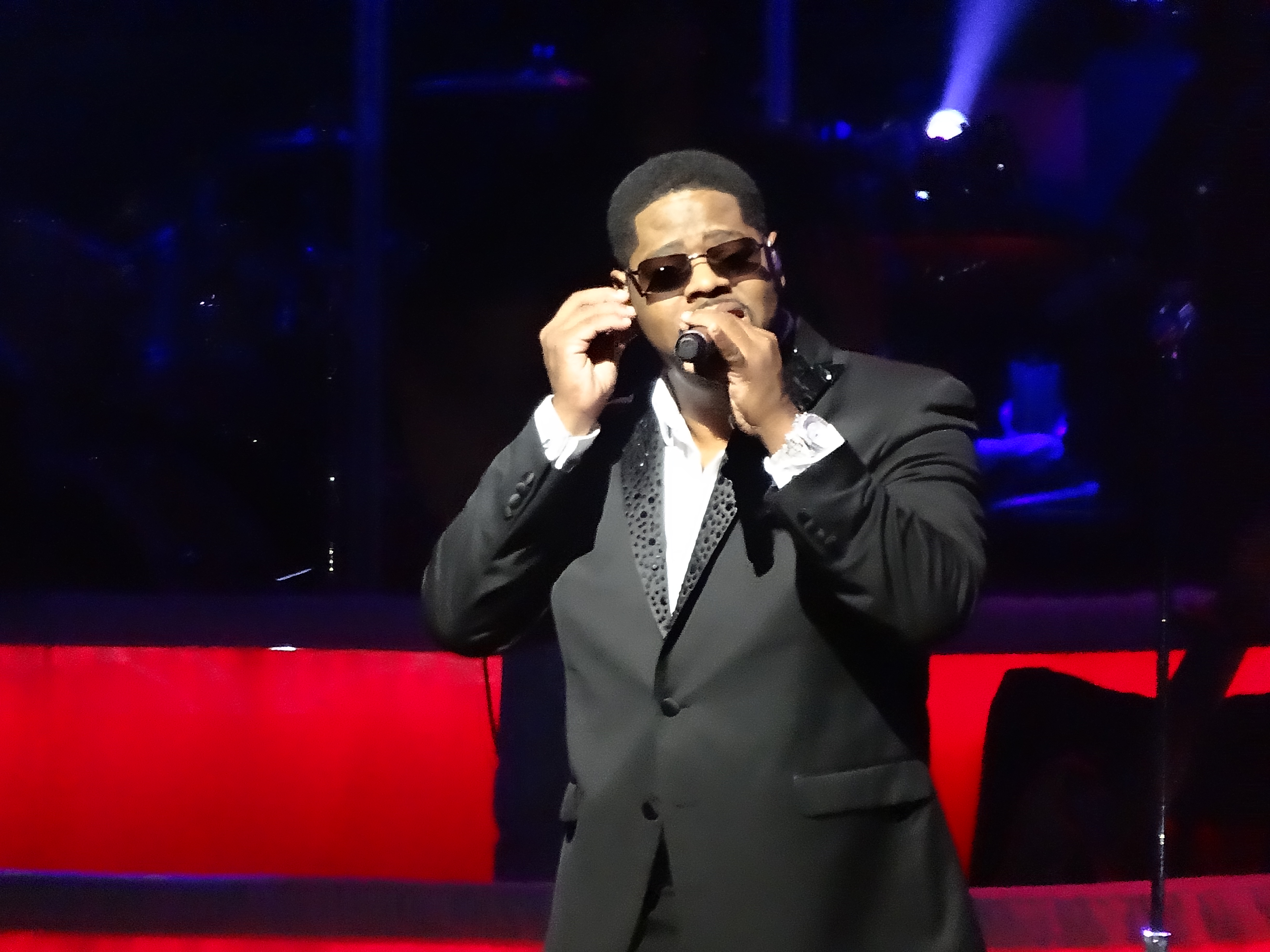 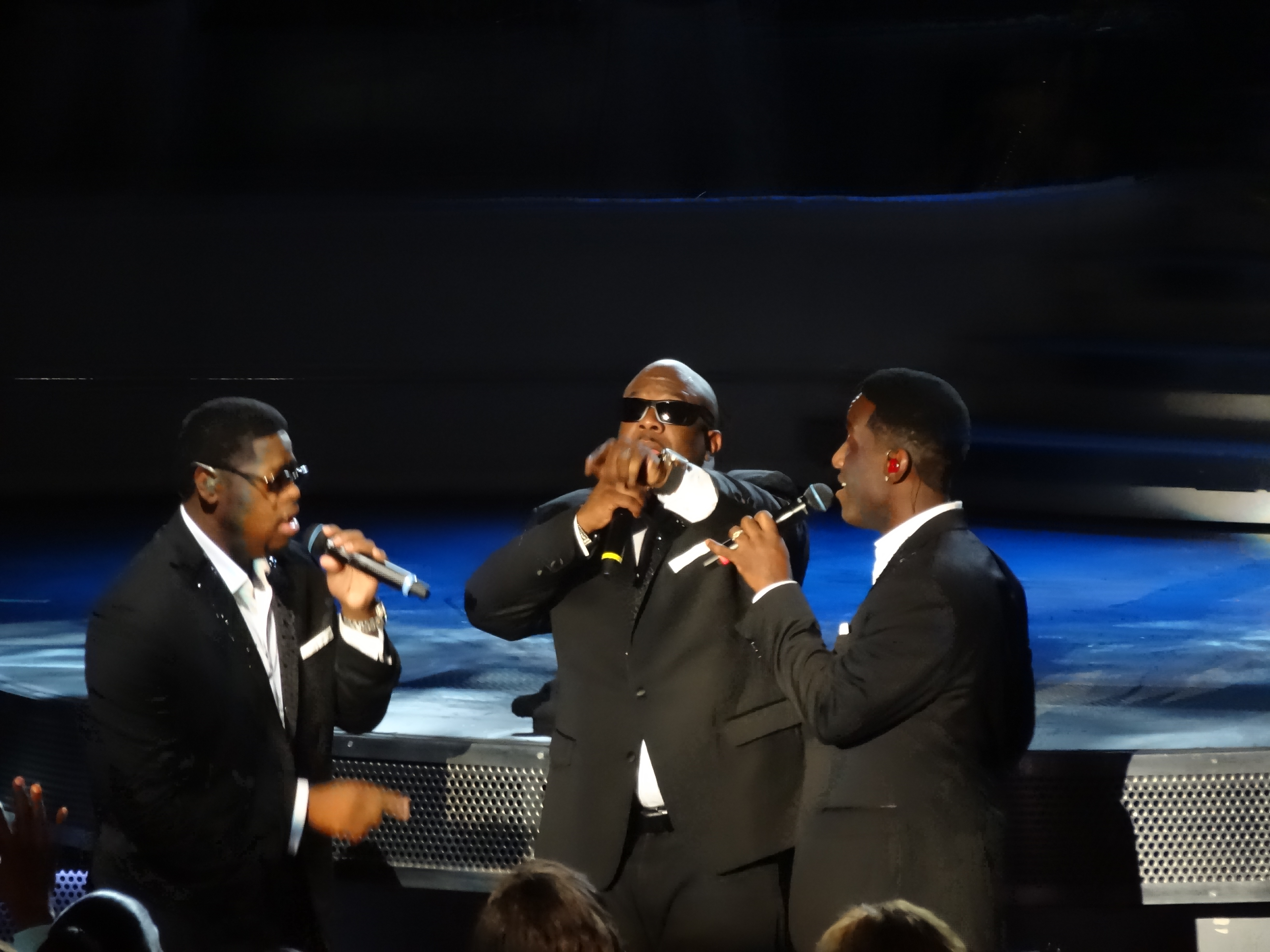 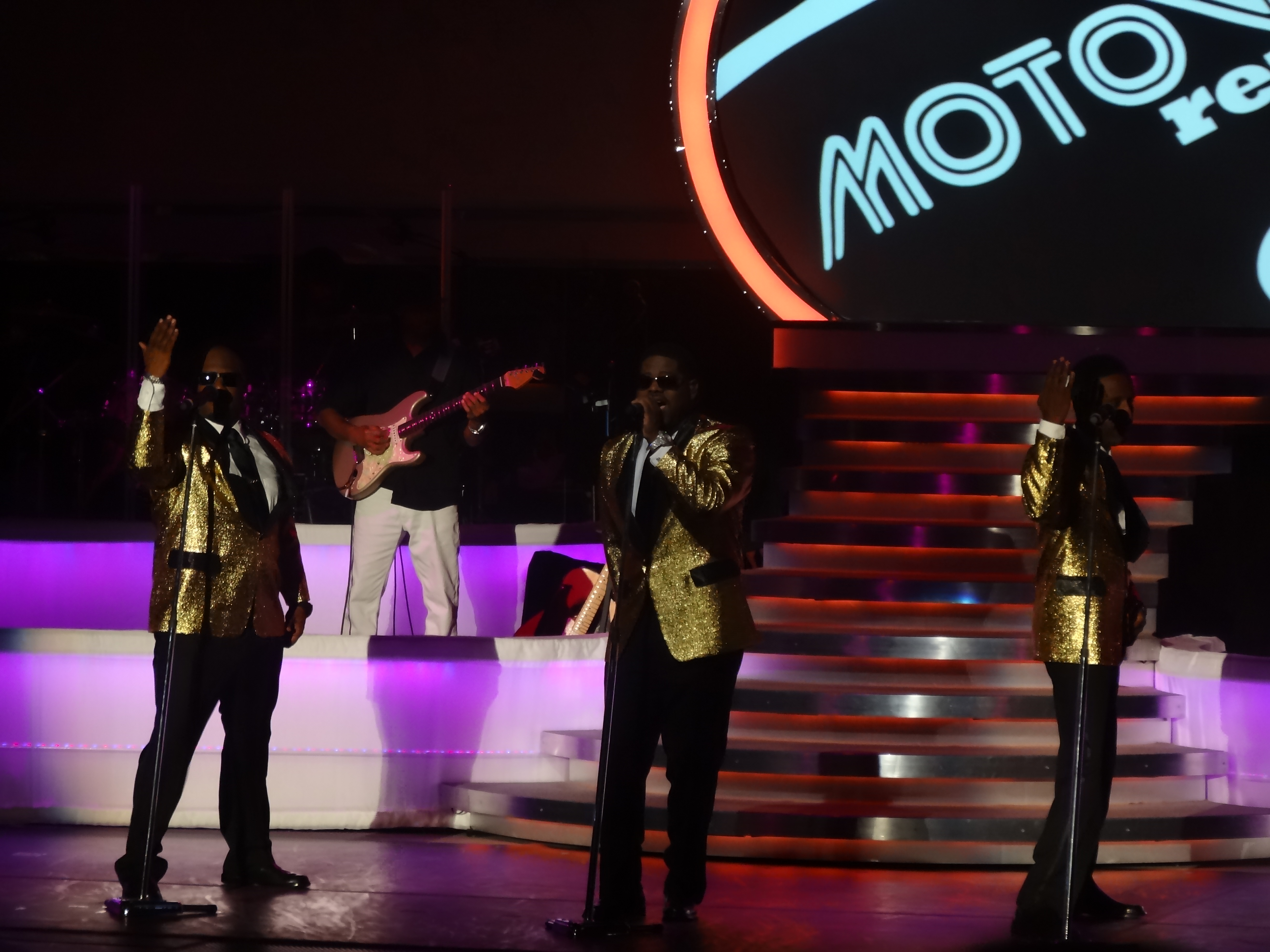 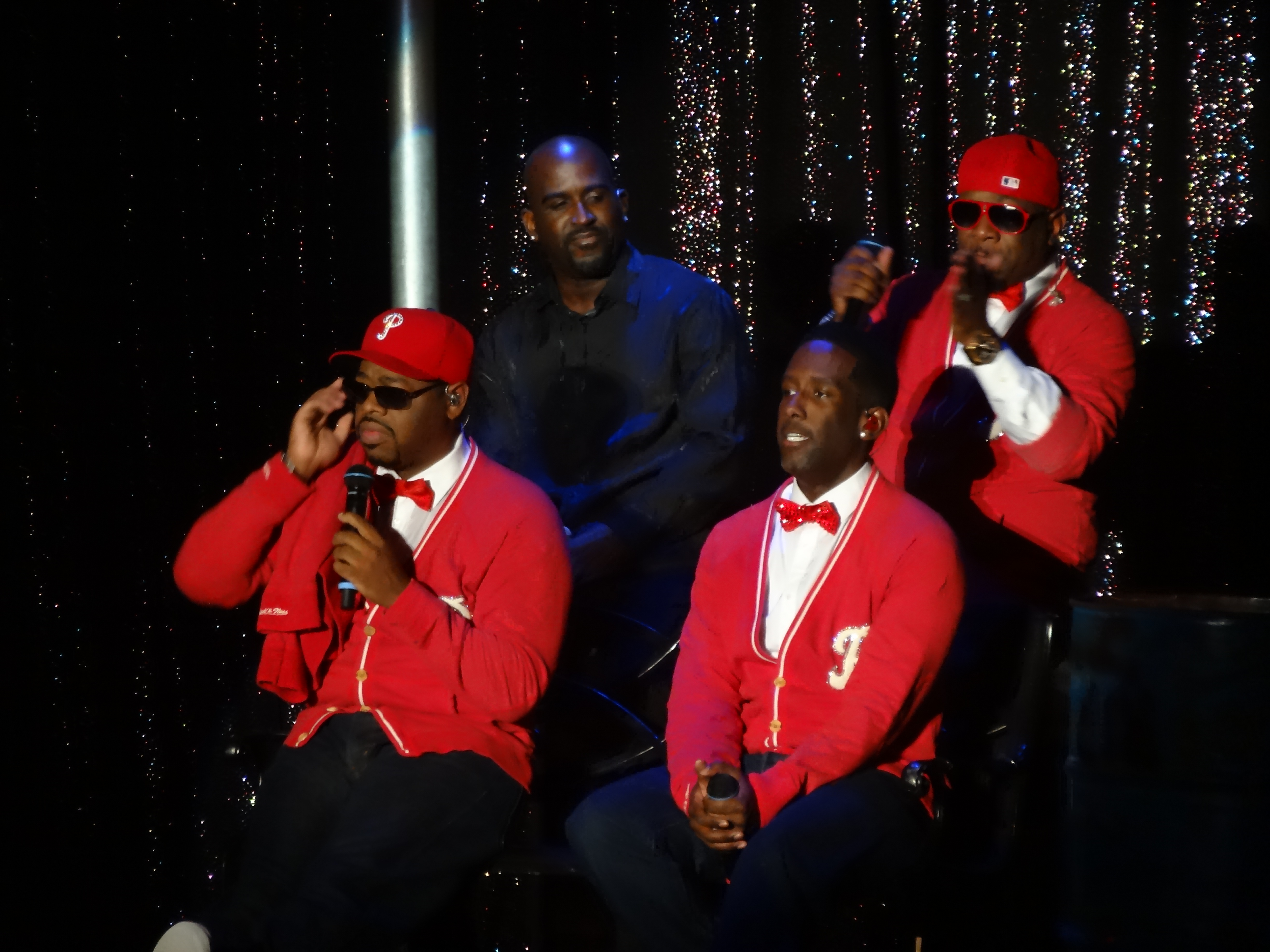 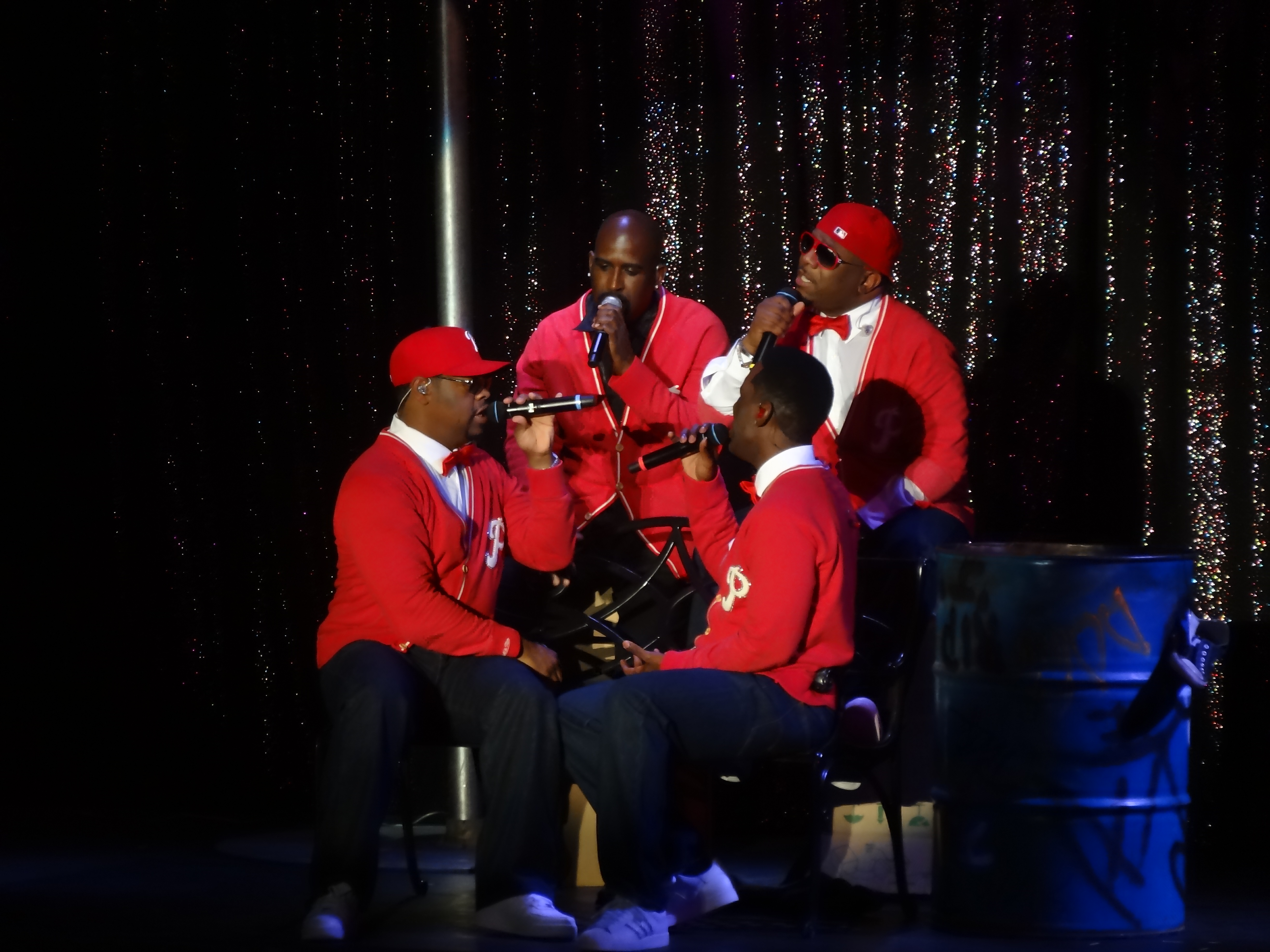 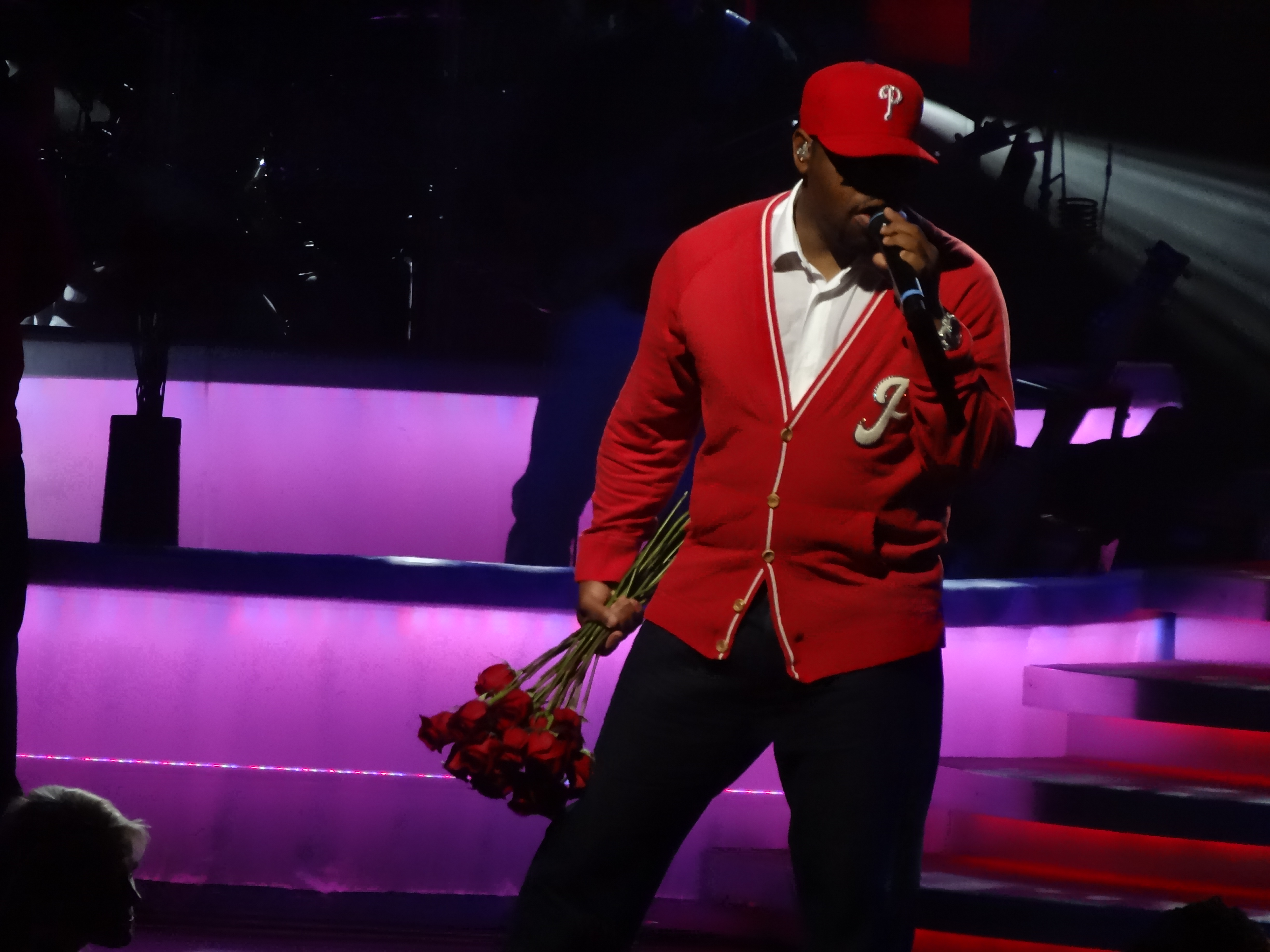 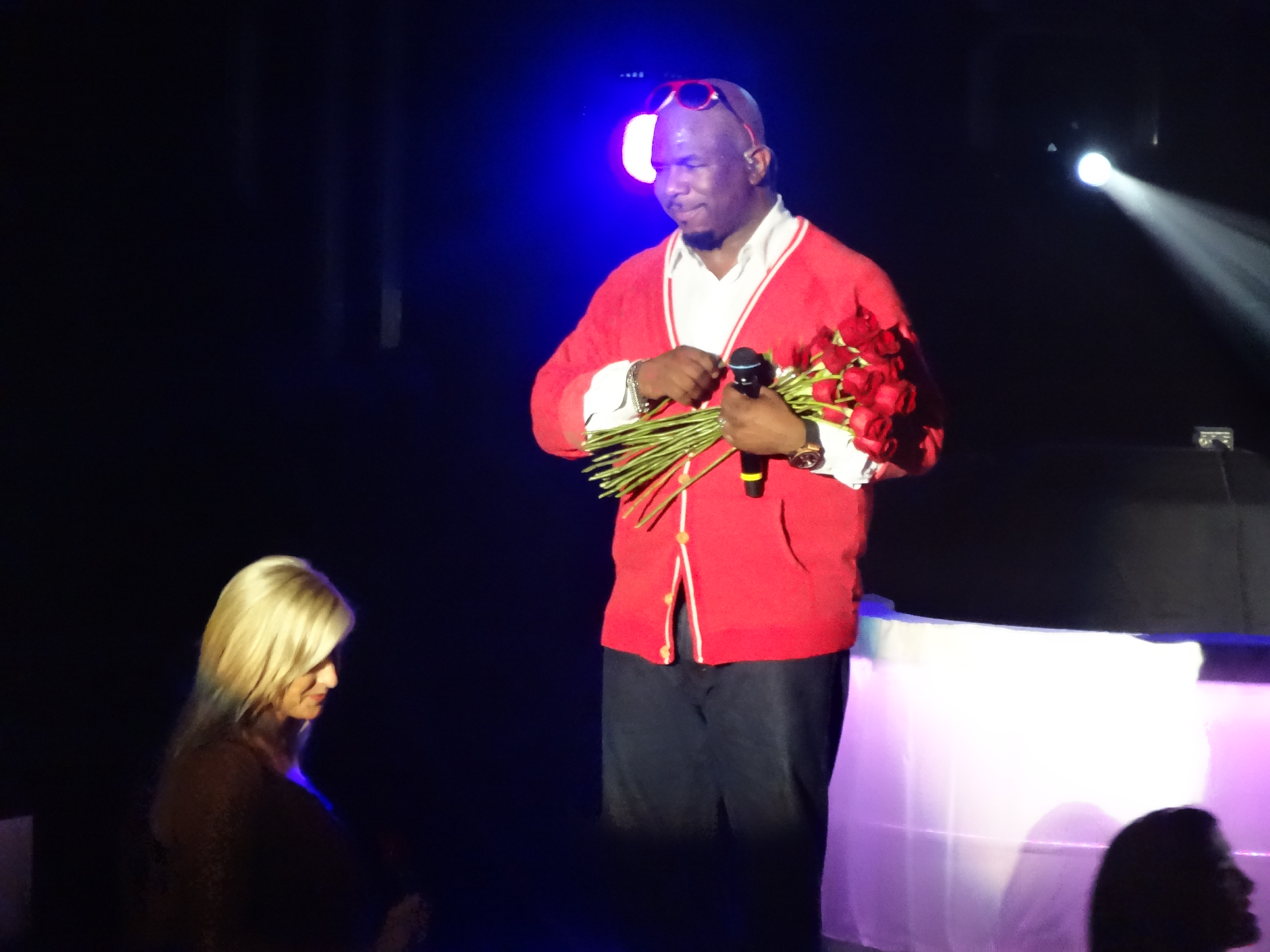 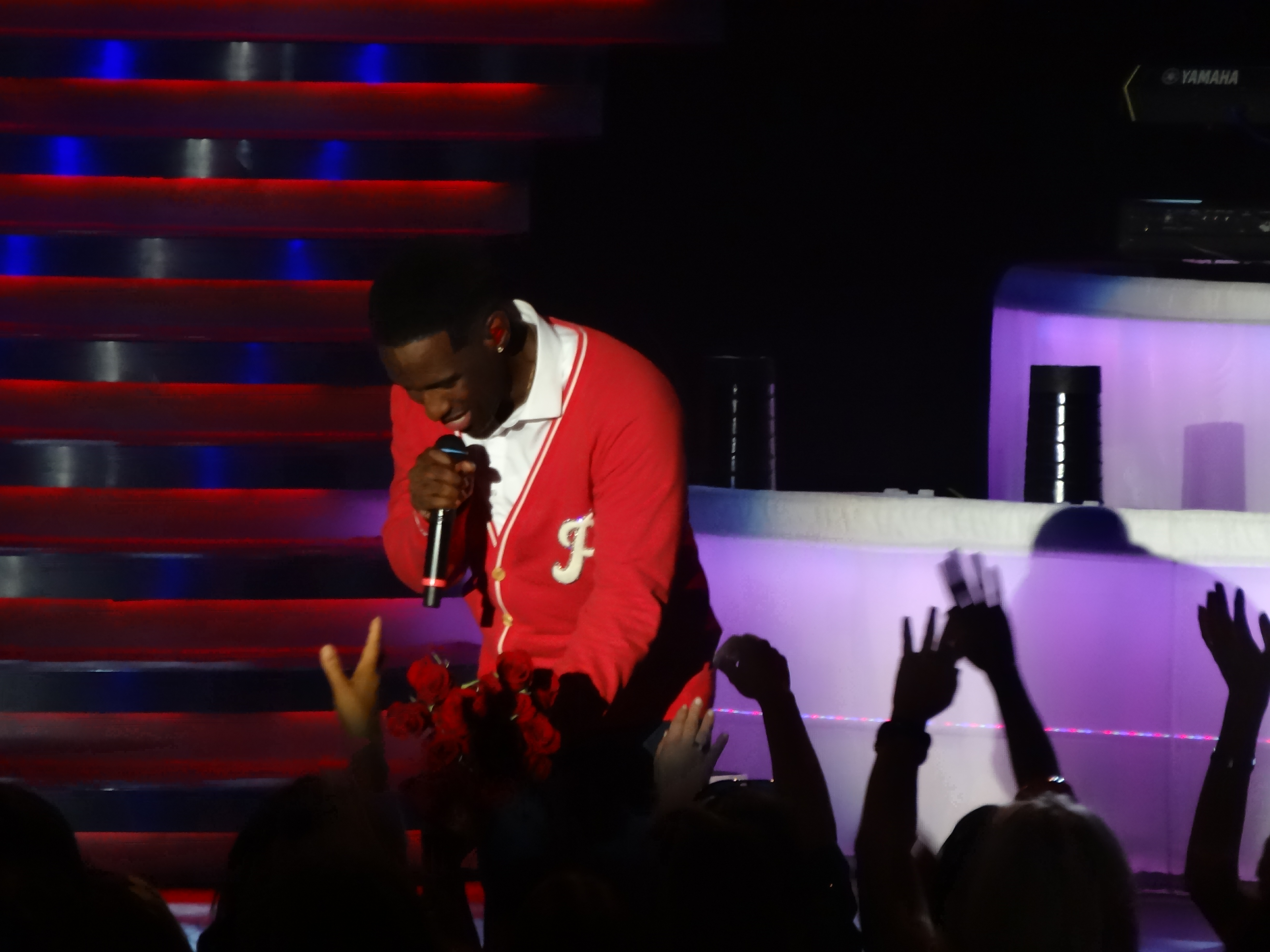 Friday night we up Tickets 4 Tonight for Boyz II Men and Chippendales tickets. Then spent 2 hours going to Rio and back to pick up the Chippendales tickets and arrived at the Terry Fator theater juuust (and I mean just!) as the show was starting.  Whew! Although I had seen Boyz II Men 4 times this year I wasn’t sure what to expect for their full show where they were headlining! We were told earlier in the week shows run about 90 minutes but it depends on how chatty they were – and they were VERY chatty, and very funny.  They’ve now been a band 22 years and did pretty much all their singles, a medley of Motown hits, some other great acapella numbers in 4 part harmony (thanks to ‘extra guy’) as well as a song that they “stole” from the Beatles (Yesterday).  They also talked about how 15 or 16 years ago an ‘old guy’ pitched a song to them that was sure to be #1 and they didn’t think so and said to give it to another group. In 6 weeks it went to #1 for the other group!  The song? Amazed. They sang it for us.  The end of the show had most of the biggest hits and during I’ll Make Love To You a lot of ladies rushed to the stage in hopes of getting a rose! I didn’t keep track of a setlist but I tried to piece one together with the help of YouTube.  Everyone seemed to be recording the whole dang show!

Book Review: Everything You Need To Know 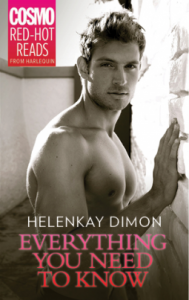 Everything You Need To Know is about a girl named Jordan.  She runs a site called “Need to Know” which rates the guys who live in D.C. and tells how dateable they are. She also works as a temp in various offices, mainly to help her fact check what the members of her sites are telling her about these men that work in D.C.  After getting all the dirt she can on her boss named Ryan, she leaves her temp position and ends up getting offered a job at Forest’s company – which is great because there is no info on Forest out there.

Forest ends up figuring out that it is Jordan behind the site and is in a battle with her former boss Ryan that is kind of all related to the site.  Forest and Jordan are just starting a relationship but now that he has figured out her secret – will he keep it or let everyone know who she is? Will it ruin their relationship?

This is a short book, only about 100 pages and another one of Cosmo’s Red Hot Reads. I enjoyed it and liked that each chapter started out with an inquiry from one of the site members about a guy and then either another member or Need to Know would confirm or deny what was being asked about.

About the Book
From the award winning author of romance and romantic suspense, HelenKay Dimon comes a sizzling new story from Cosmo Red-Hot Reads from Harlequin.

Welcome to Need to Know—Because a Woman Can’t Be Too Informed
Dating in D.C. is like navigating an apocalyptic wasteland populated by men in expensive suits with zero mating potential. Need to Know provides all the information a savvy single woman like you needs to avoid dating disasters.
By night, Jordan McAdam is the proprietor of a popular website that rates D.C.’s hottest bachelors—everything from how quick they are email you back to their skills in the sack. She’s been burned once too often to accept any man at face value. By day, her job as an office temp puts her in the perfect position to do a little fact checking on her rich and powerful subjects. When her latest assignment brings her face to face with the sexy but mysterious Forest Redder, Jordan decides to do a little “hands on” research of her own. To Jordan, he seems like the perfect man – but she knows there is no such thing. Moreover, there’s a big problem: Forest knows Jordan’s the woman behind the scandalous site—and Jordan knows he knows. Will he expose her secret—or find his own posted on Need to Know?