November 4, 2013 by ConcertKatie No Comments

While trying to diet, I always find myself starving at about 3pm after eating a “diet meal” for lunch.  So I’m always looking for something low in calories that tastes good to have as a mid-day snack to hold me over until dinner time.  I’ve tried many things that taste gross and inevitably end up eating something that is probably more calories than I should be eating.  Until now.  I now know about Cheese Thinables from Fiber Gourmet and I am in love!  They are comparable to Cheez-It, but they have HALF the calories.  I was sent 2 bags to try and they each had only 60 calories.  And if I didn’t know any better, I’d think I was eating Cheez-Its.  They taste great and would be a GREAT mid-day snack for me and you!

There are 11g of fiber per package, which is 44% of your Daily Value! Each package has about 30 crackers in it and contains just 60 calories per ounce – comparable to 140 calories in Cheez-Its.

Ready to try them? Get a $5 OFF coupon just by going to Fiber Gourmet’s site and clicking on the Facebook “like” button.  The retail cost of a case containing 45 single serve packages is $26.99, which breaks down to just $0.59 a package! (Special introductory pricing. Pricing may go up soon, so buy fast) 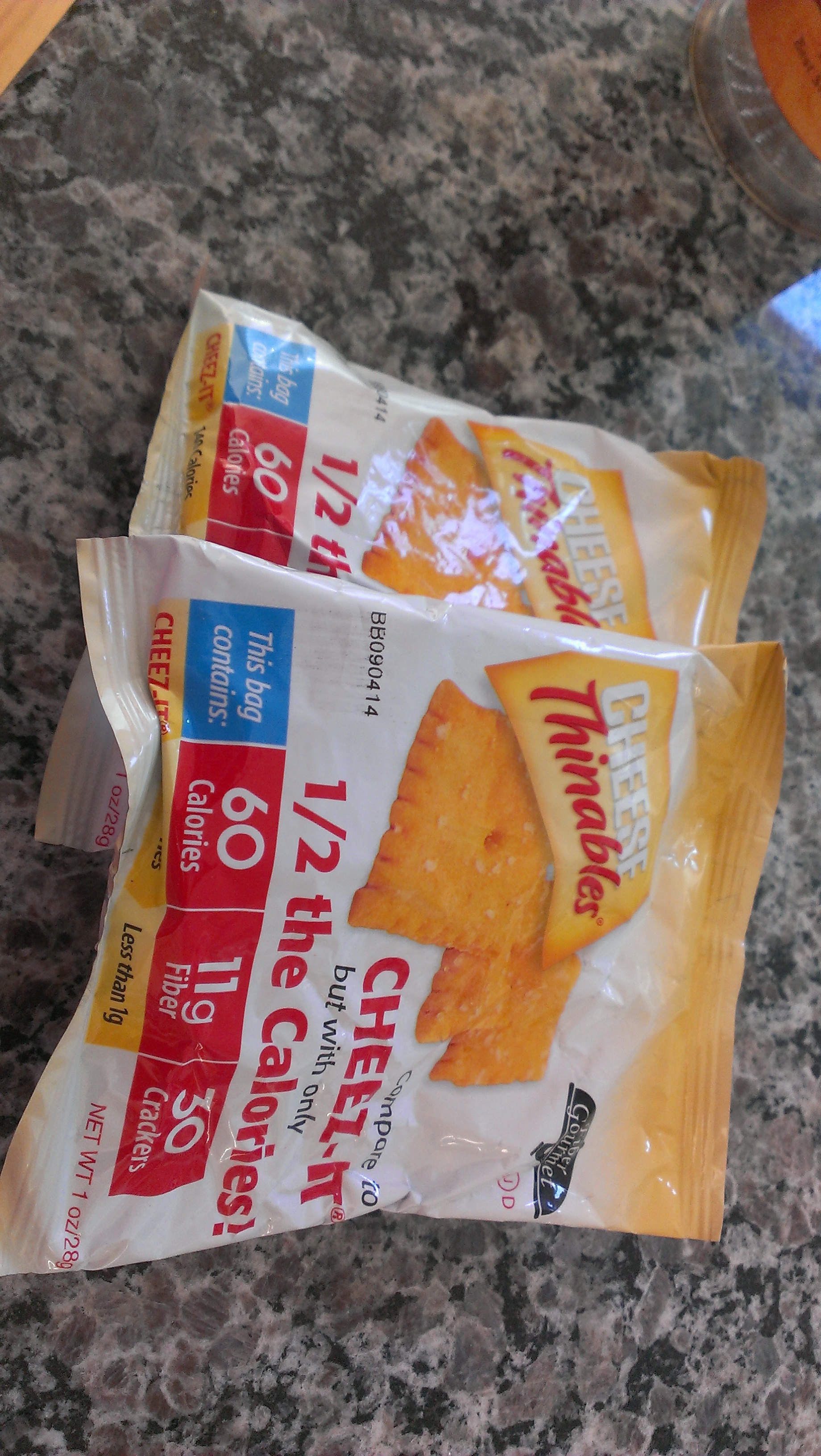 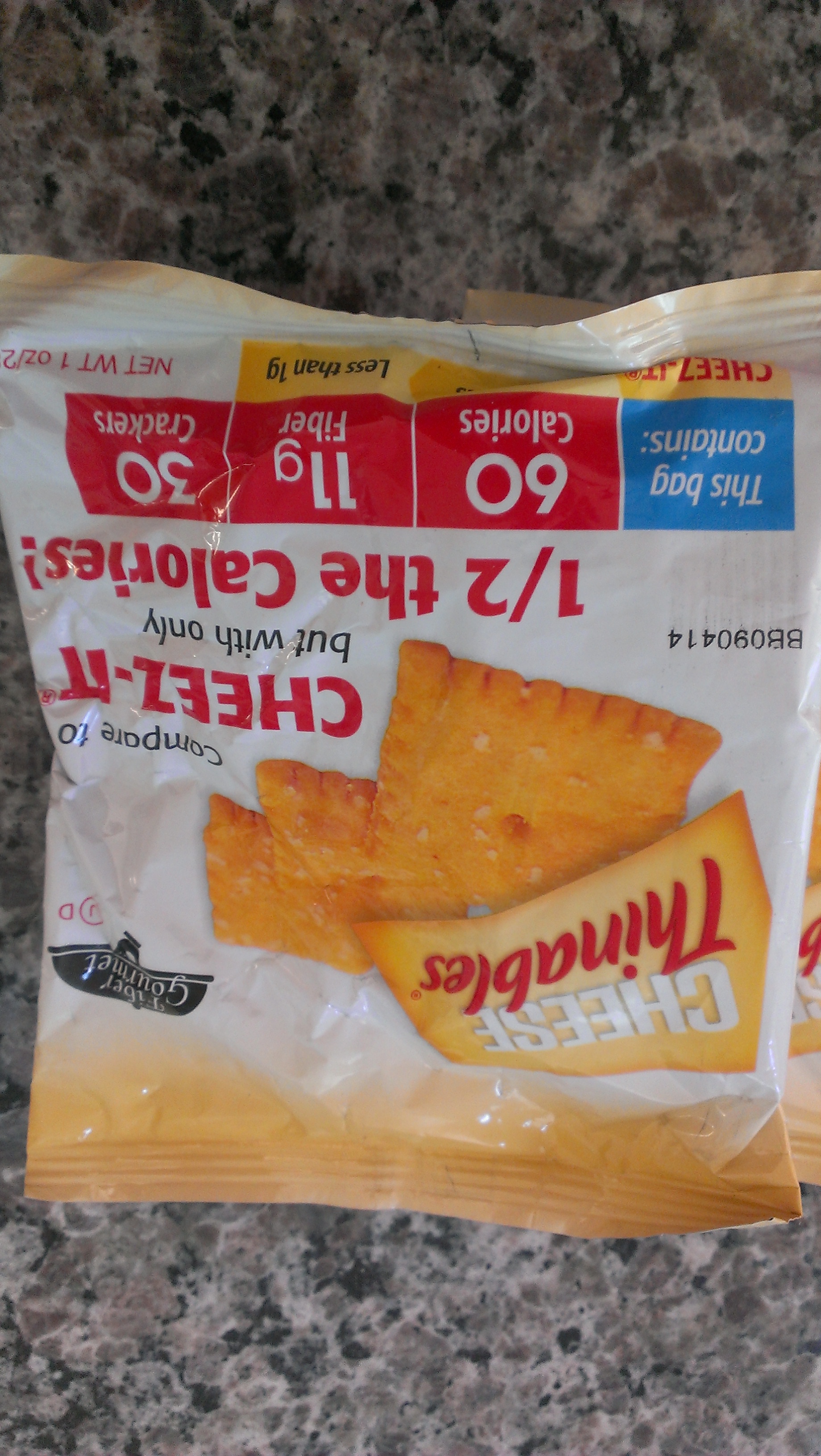 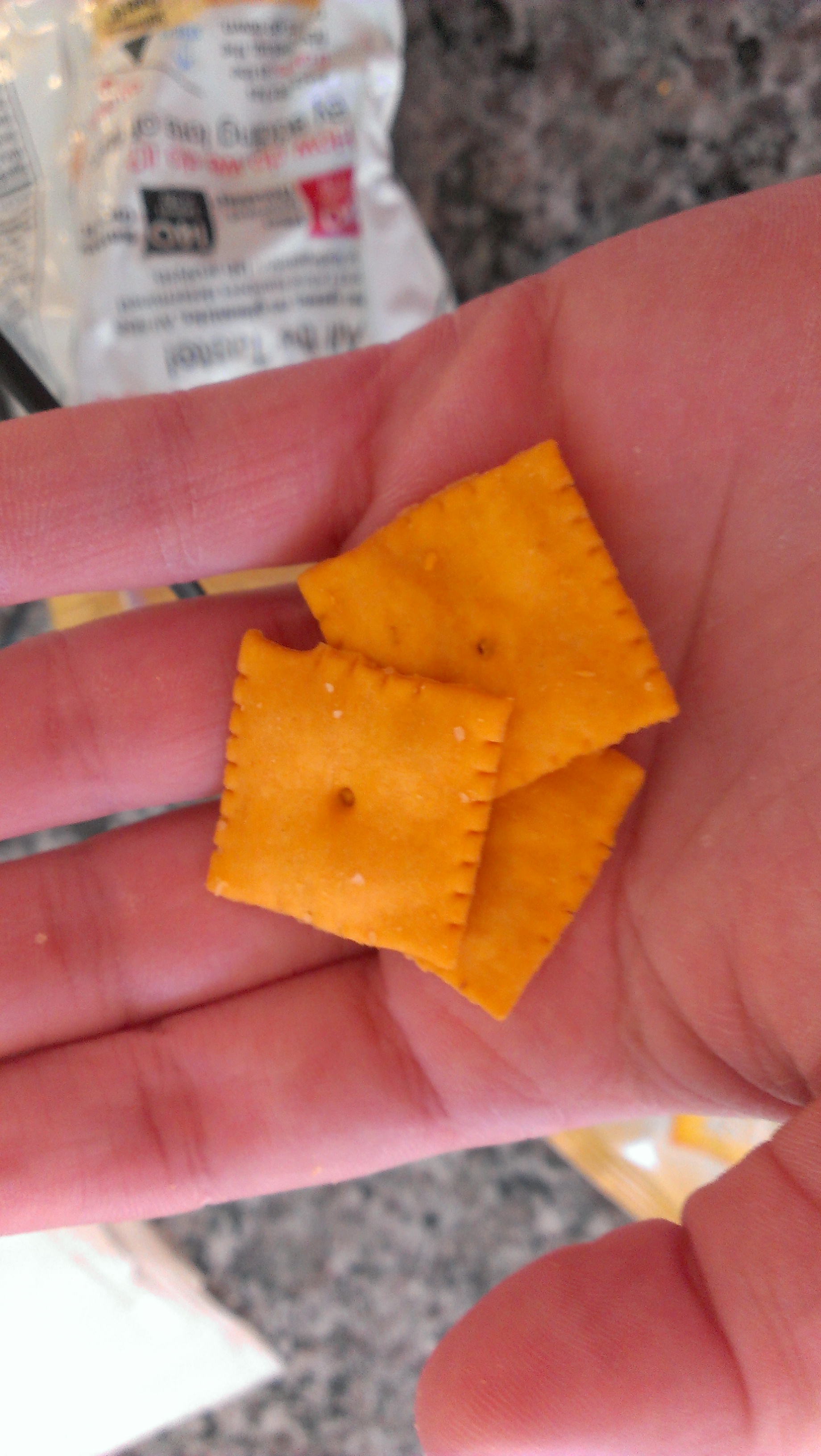 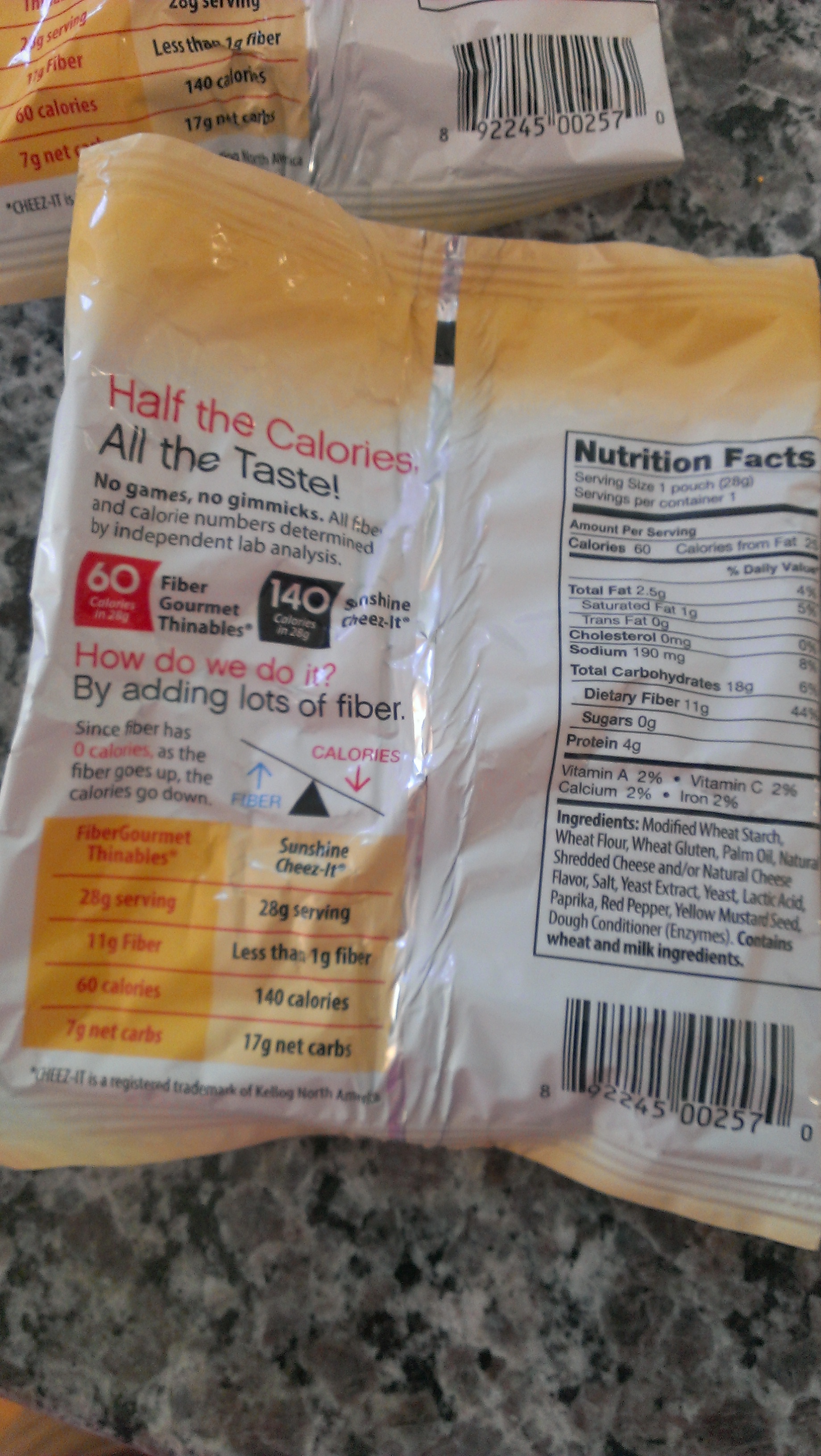 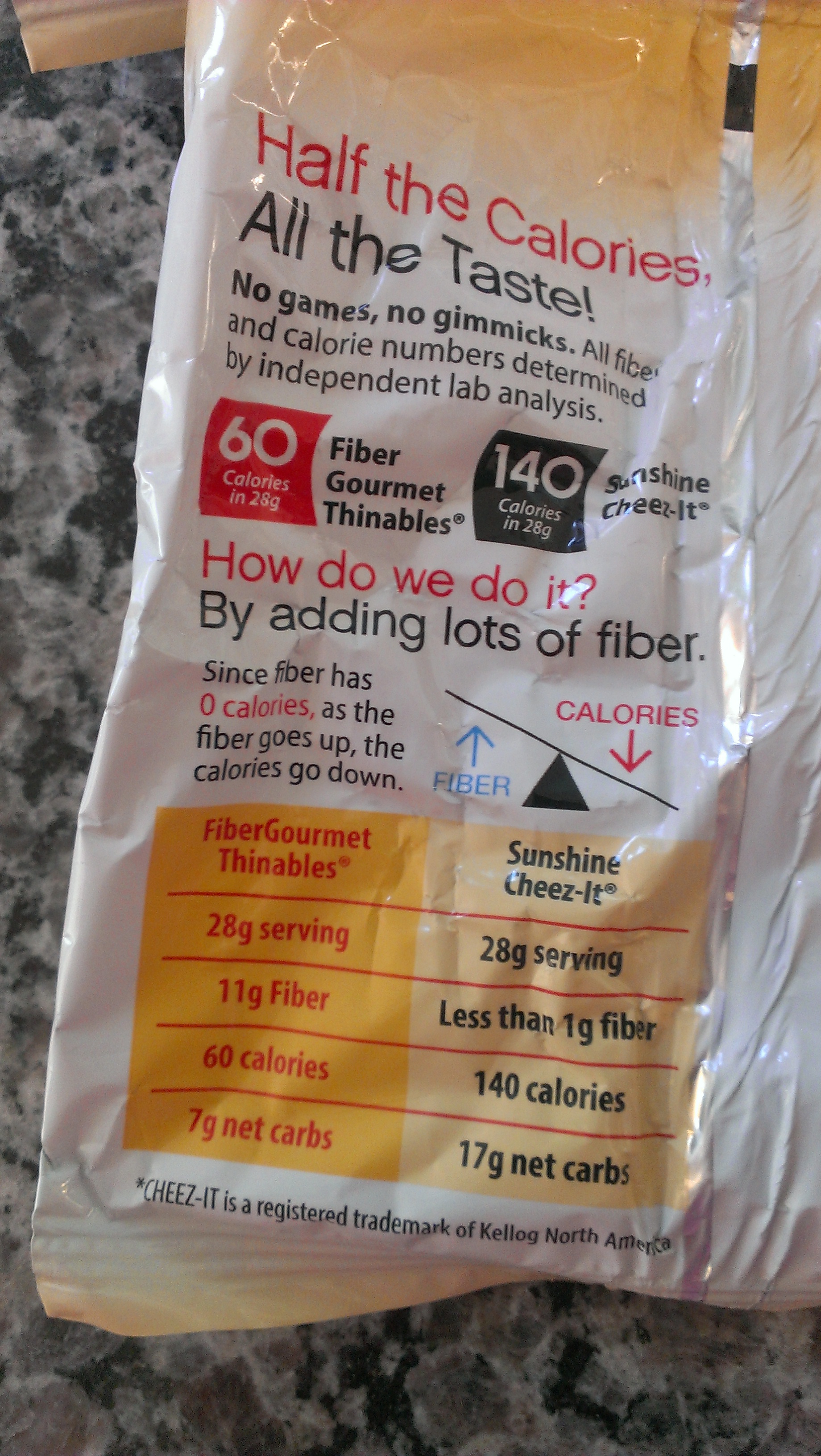 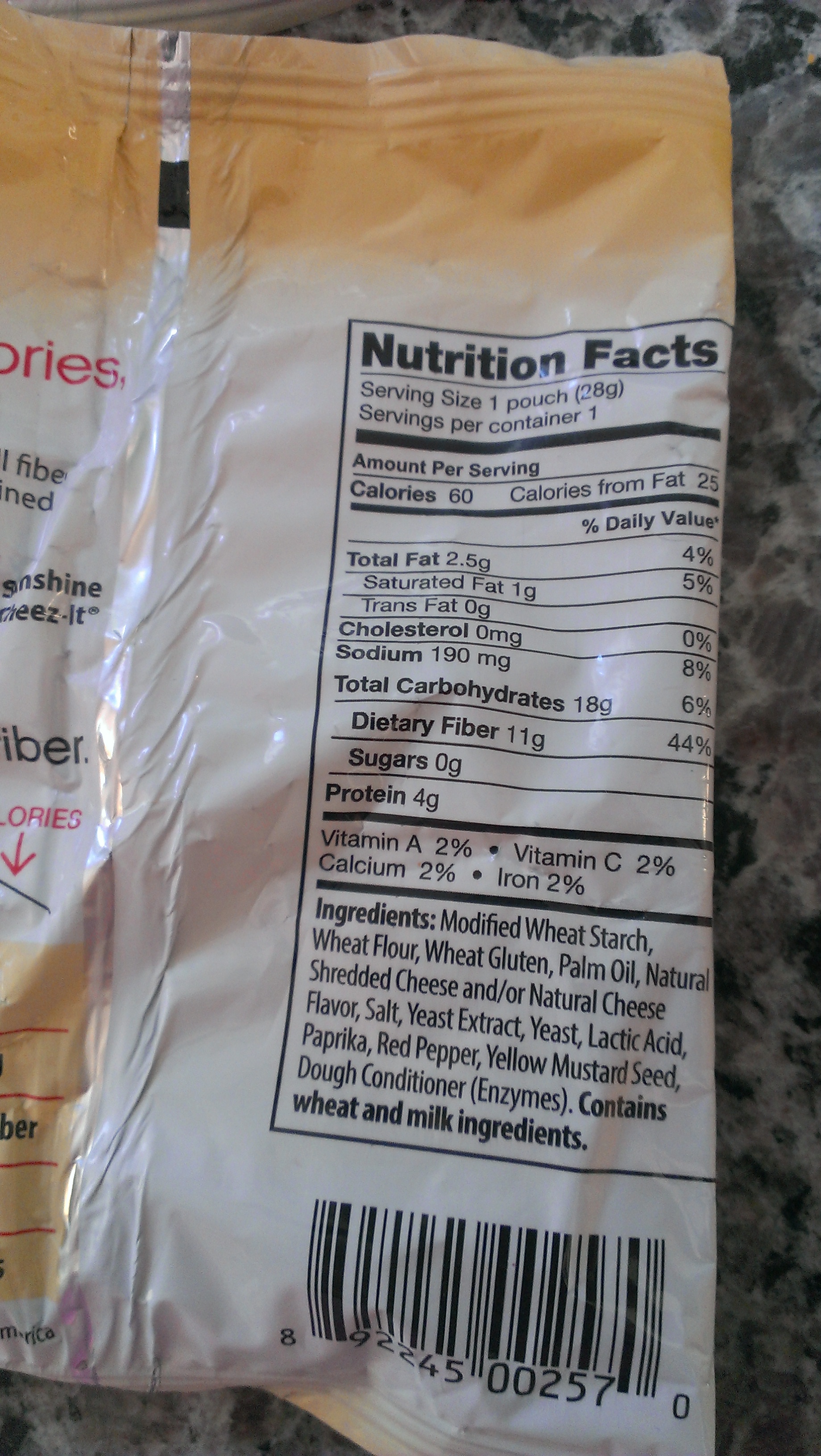 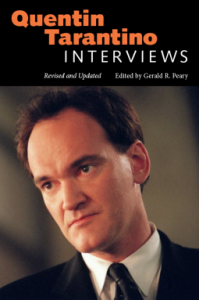 This book is made up of various interviews with filmmaker Quentin Tarantino.  Interviews were compiled from the early 90s until just last year, including an interview about his most recent release – Django Unchained.

Tarantino is certainly an interesting guy so it was interesting to read all these interviews with him over the years – even though I don’t think I had ever seen any of his films.

The book starts by a timeline of his life – he was born, goes to school, etc. He begins studying and then begins making movies and it has the timeline for the movies he has written, what he was working on, etc. So you will be all caught up if like me, you don’t know too much about him.  This is followed by his filmography.  Then everything gets interesting with the interviews.

Definitely an interesting read – probably more so for a film buff.

Here, in his own colorful, slangy words, is the true American Dream saga of a self-proclaimed “film geek,” with five intense years working in a video store, who became one of the most popular, recognizable, and imitated of all filmmakers. His dazzling, movie-informed work makes Quentin Tarantino’s reputation, from his hipster breakout film, Reservoir Dogs (1992), through Kill Bill: Vol. 1 (2003) and Kill Bill: Vol. 2 (2004), his enchanted homages to Asian action cinema, to his rousing tribute to guys-on-a-mission World War II movie, Inglourious Basterds (2009). For those who prefer a more mature, contemplative cinema, Tarantino provided the tender, very touching Jackie Brown (1997). A masterpiece?Pulp Fiction (1994). A delightful mash of unabashed exploitation and felt social consciousness? His latest opus, Django Unchained (2012).

From the beginning, Tarantino (b. 1963)—affable, open, and enthusiastic about sharing his adoration of movies—has been a journalist’s dream. Quentin Tarantino: Interviews, revised and updated with eleven new interviews, is a joy to read cover to cover because its subject has so much interesting and provocative to say about his own movies and about cinema in general, and also about his unusual life. He is frank and revealing about growing up in Los Angeles with a single, half-Cherokee mother, and dropping out of ninth grade to take acting classes. Lost and confused, he still managed a gutsy ambition: young Quentin decided he would be a filmmaker.

Tarantino has conceded that Ordell (Samuel L. Jackson), the homicidal African American con man inJackie Brown, is an autobiographical portrait. “If I hadn’t wanted to make movies, I would have ended up as Ordell,” Tarantino has explained. “I wouldn’t have been a postman or worked at the phone company. . . . I would have gone to jail.”

Gerald Peary, Cambridge, Massachusetts, a professor of communication and journalism at Suffolk University in Boston, is a film critic for the Boston Phoenix and the editor of John Ford: Interviews and Samuel Fuller: Interviews. He is the series editor of the Conversations with Filmmakers series.