The first scrapbook post of the year! If you remember I gave myself a challenge to use song lyrics to theme my pages and include them on the page or work it into the layout somehow. I have to say, I was doing AWESOME with this in the beginning and now that it is June I am really kind of “ehhh” about it. I did race to work on a few layouts over the weekend (not done yet so not pictured) and realized I was really straying from this. I am going to try and re-focus over the next few weekends and see what I can come up with. (My room being a mess and lack of access to my Silhouette is surely part of the reason I am slacking so much but it may take me an entire weekend to get the table it is on sorted!)

Under the cut we have a Mets layout from 2011 (I slack on the Mets layouts the most because I think that it will be more fun to scrap in the off season! And then I don’t want to think about them in the off season lol) Kelly Clarkson, Tim Urban, Stephen Kellogg and the Sixers, Matt Nathanson, Concert For Kids, John Mayer (the concert that wasn’t), Hanson, Andy Grammer, Action Item, Javier Colon…

And now that I’m looking at the SK6ers layout I am REALLY not digging it either so it might need some reworking as well.  Most of these layouts were done with the Tombow Adhesive that I reviewed a while back.  See how nothing is curling up or popping off the page? Just how I like it! 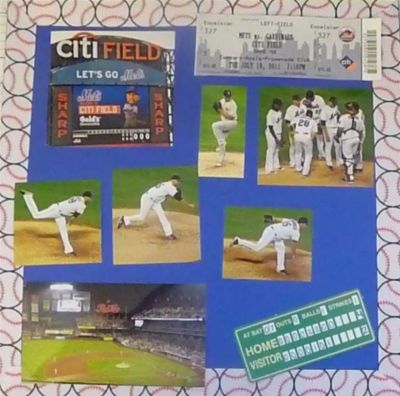 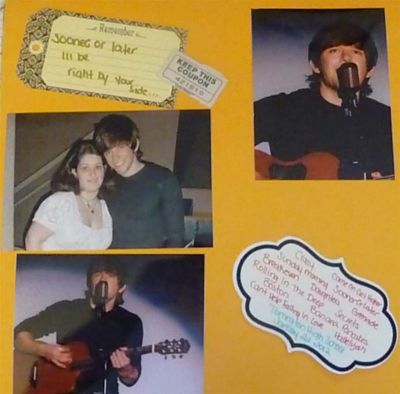 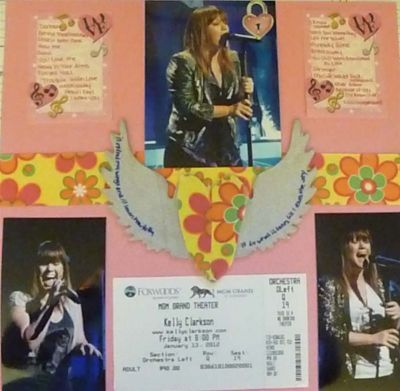 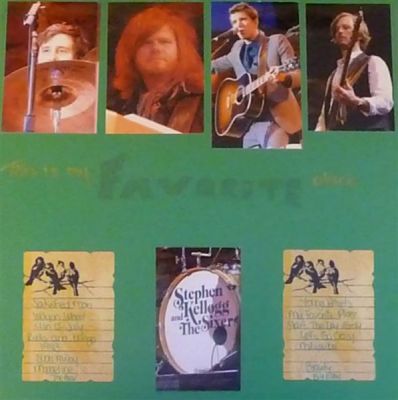 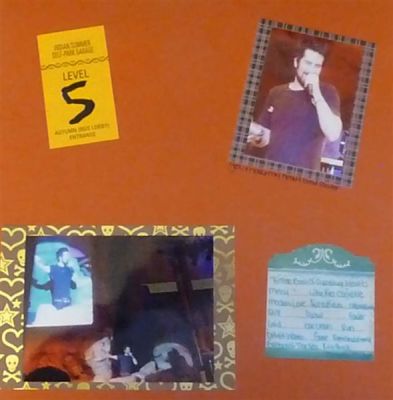 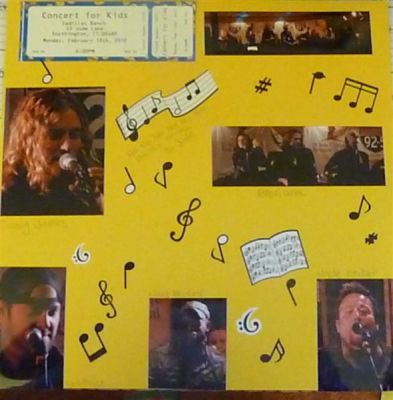 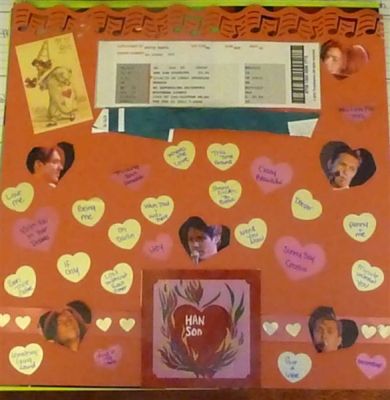 Hanson (“falling deeper and deeper in love” is the theme though I dont think I actually wrote it on the page… just used a TON of hearts. It was valentine’s day after all!) 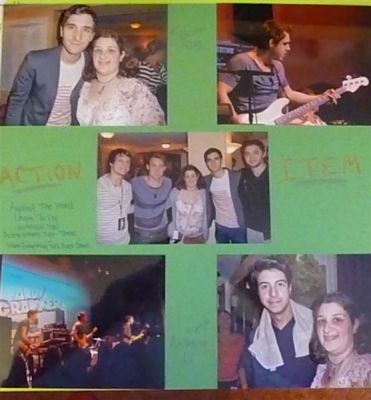 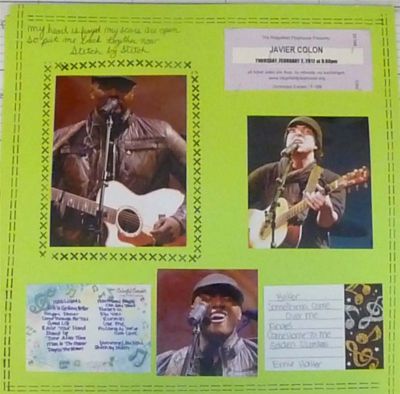 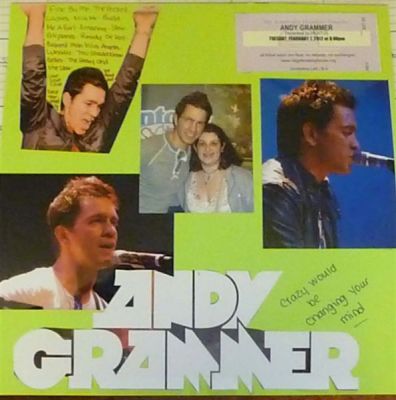 Andy Grammer (crazy would be changing your mind) 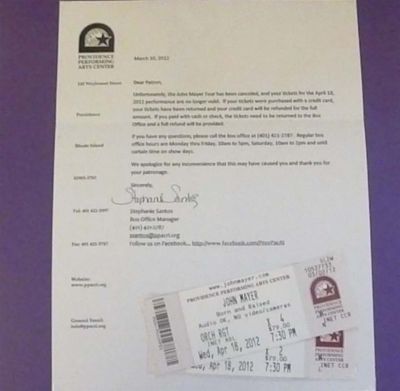 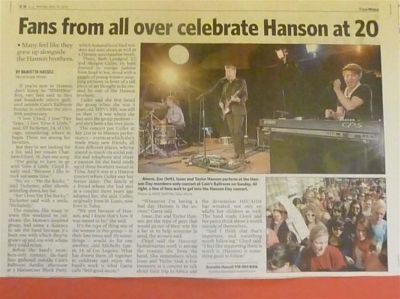 Article from Tulsa World about the Members Only Event in Tulsa. Certain the be the easiest thing I’ll scrap all year 😉