January 2, 2012 by ConcertKatie No Comments 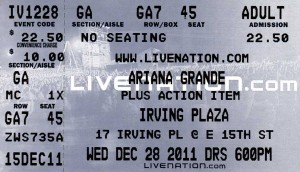 To finish out the year, we headed to Irving Plaza to check out Action Item opening for Ariana Grande.  We actually didn’t know much about Ariana other than she is on a show on Nick.

Action Item went on at about 7pm and did 5 songs – Somewhere Out There, Learn To Fly, Without You, Defenseless, and When Everything Falls Back Down.  They had announced they’d be by merch to hang out and meet everyone, so we headed downstairs.  Somehow we ended up right by where they were all coming in and were able to say hey to Anthony, Mark and Brian.  When it was time for Ariana’s set, they went upstairs to check her out and said they’d be back again after.

We also decided to go check out Ariana’s set and stayed for 5 songs.  (Her dancers did a dance to Adele’s Rolling in the Deep and she did Last Dance as her last song according to Popstar Magazine’s recap!) She started her set with Only Girl in the World and then said she liked old movies.  I was kind of like “let’s see what she says is an old movie” but mentioned Frankie Valli and the Four Seasons and ended up singing Where The Boys Are.  It was pretty exciting that someone so young meant the same kind of old I do when I say it 😉  She did a really good rendition as well, I thought she had a really great voice.  She did an original song next, called Honeymoon Avenue.  It had a 50/60s feel to it, I thought, but with a bit of a modern twist.  She also brought a fan on stage for a picture at some point.  She wished everyone a Merry Christmas and did “All I Want For Christmas Is You” and we ended up leaving while she was still performing “Put Your Hearts Up” to try and catch an early train.

Overall it was a good show, but I found it a bit odd that the guy at the door said we had to make handicapped reservations ahead of time because they already had the chairs counted.  Granted it was a sold out show – but what if it wasn’t and we just decided to buy tickets that day?  Fortunately he let us in early so we were able to snag my favorite spot at the venue.  The last time I DID contact in advance to arrange it, they said to just ask at the door and then they put me all the way in the far back corner – so you can see why I was hesitant to ask this time! I didn’t want to be in the corner again!

It was a fun way to end the year and hopefully the shows I have planned for 2012 already will be fun and I can’t wait to see what else is still yet to come! 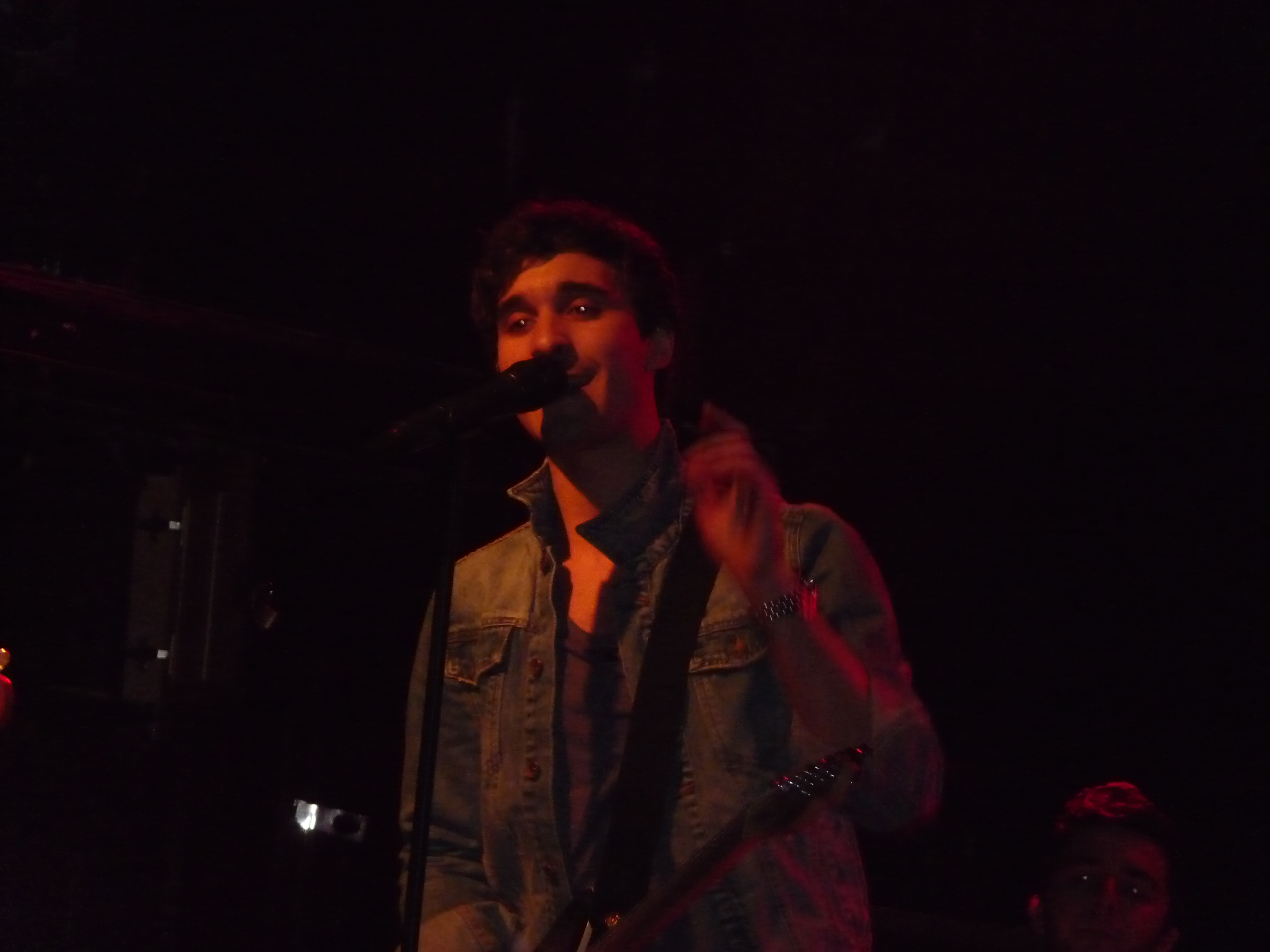 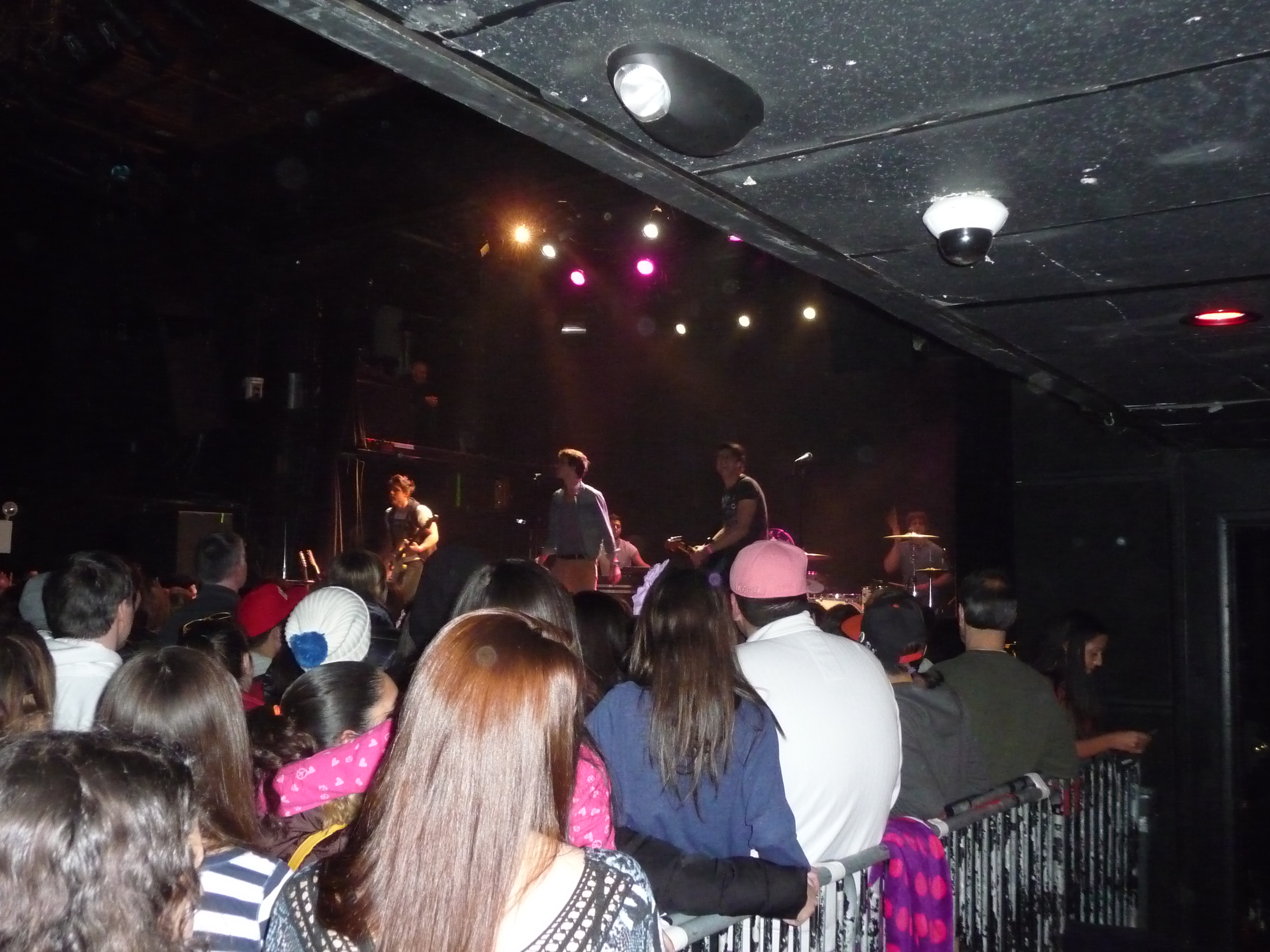 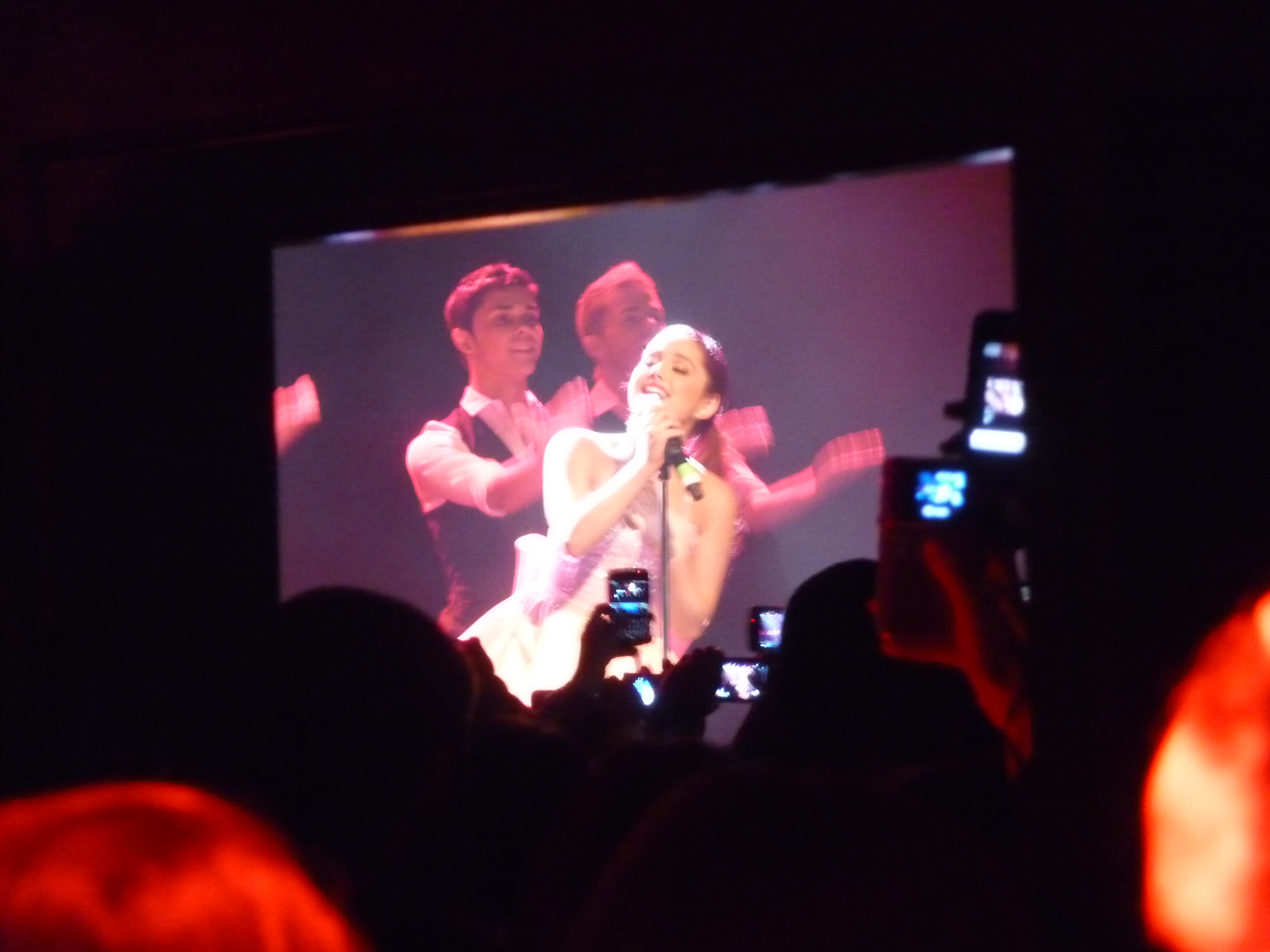 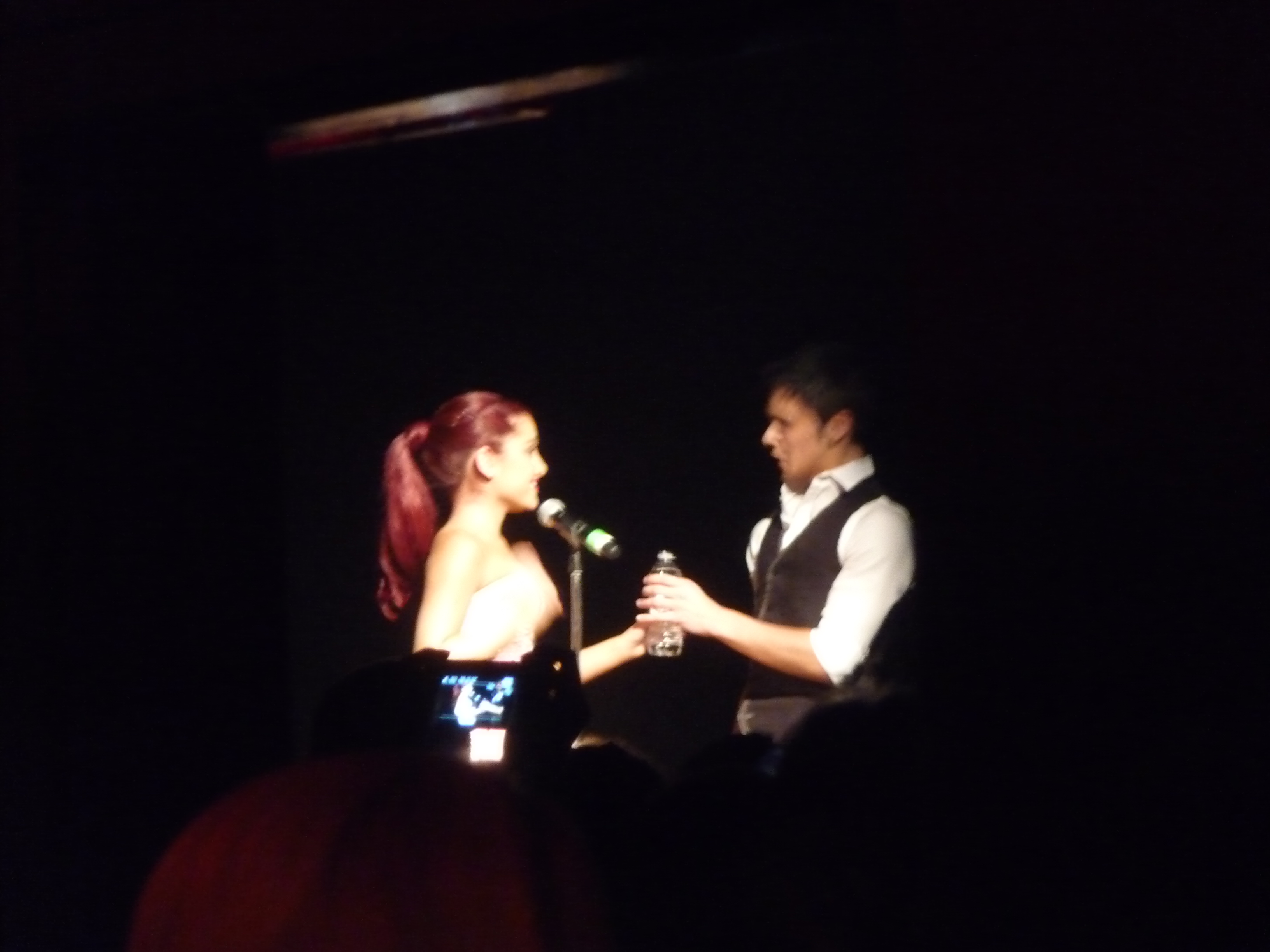