December 18, 2011 by ConcertKatie No Comments

October’s first scrapbook post is a HANSON edition – 2 concerts (New Haven, Boston – NYC still being worked on) as well as a Members Only Event from New York City where they told “The Story” of the making of The Walk before the show! 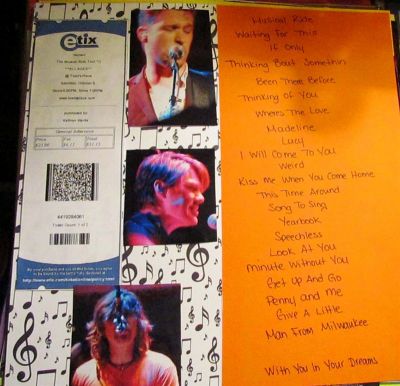 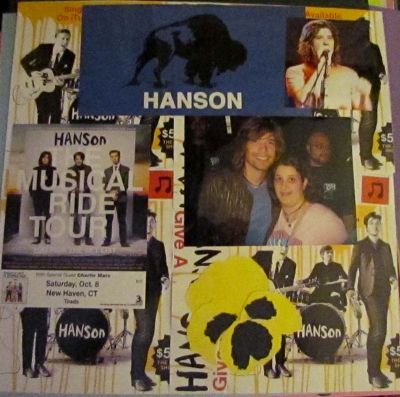 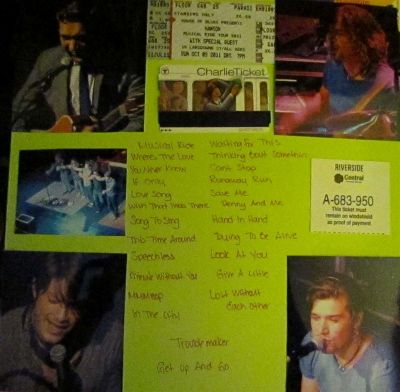 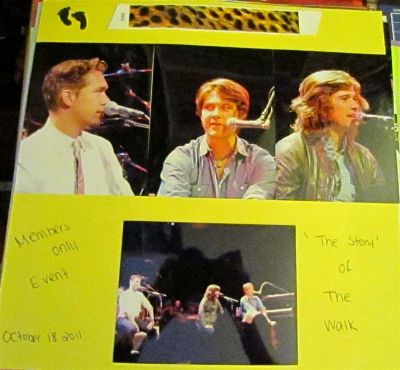 Hanson tell “The Story” of The Walk in New York City 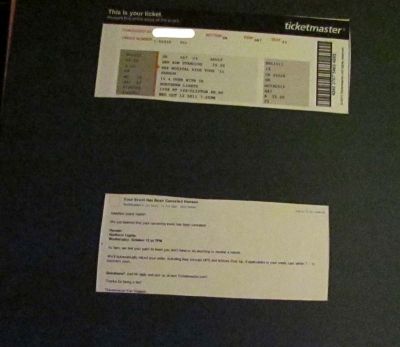