August 5, 2011 by ConcertKatie No Comments

There is much more June to come, I just have not gotten around to scrapping it yet!  For now, have a NKOTBSB page (I managed to squeeze it all in on one page since I skipped adding in the setlist since it was the same as a couple of nights before) and a page that is the layout of the hotel we stayed in when we went down to MD/DC to see Hanson.  Coming sometime later… SK6ers, David Cook, Hanson and Honor Society… just have to find the free time and motivation to get scrapping again! 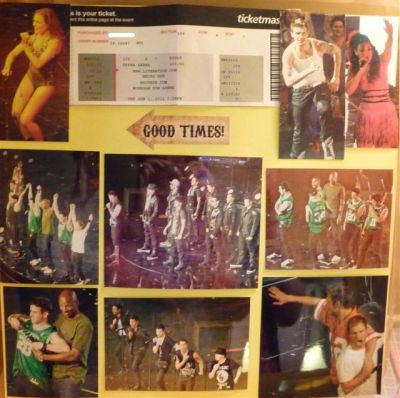 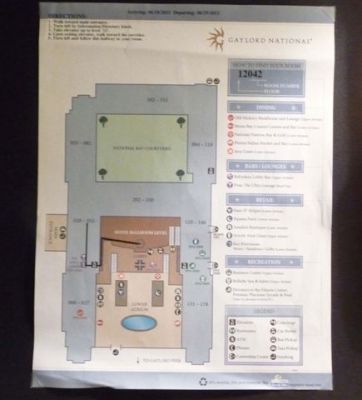