November 8, 2010 by ConcertKatie No Comments

I don’t have too many photos from Oklahoma because pics weren’t supposed to be taken at the Hanson concert, but here are a few I can share from the costume contest and the Q&A at the end of the event. 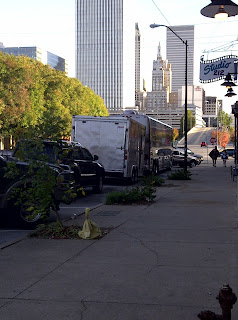 The bus outside the venue. (before it was vandalized) 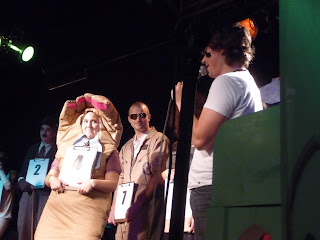 Zac with some of the costume contest contestants 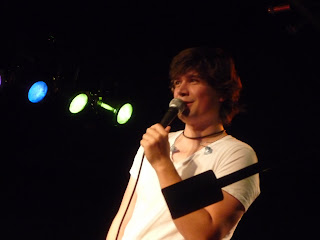 Zac talking about the costumes 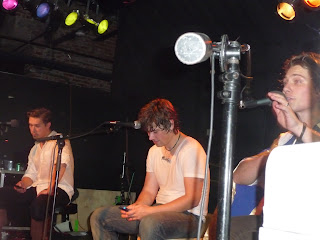 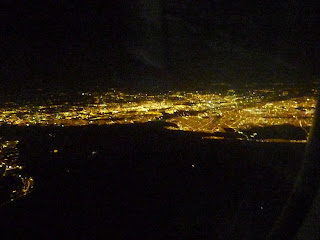 New York City from the plane