February 14, 2009 by ConcertKatie No Comments

Some 2009 scrap book pages for my concert book. (Concerts and every thing else non huge huge rock boat book, basically!)

Under the cut there is:

Dabbling with Digital Scrapbooking – Disney on Ice.
These are totally lame and I am counting them as just 1 layout. I thought I was slick and printed them so theyd be 6×6 and I could put all 4 on one page.
But if course, I’m a moron and didn’t do the math right. Now they take up 2 pages so I’ll need to add some extra photos/journaling. (Though it totally needs me in the Flounder Hat) 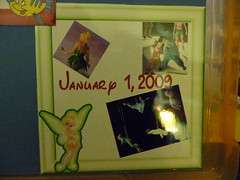 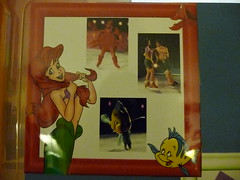 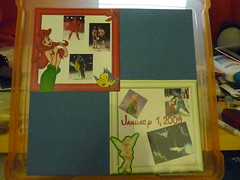 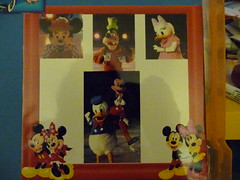 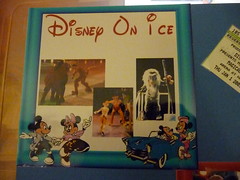 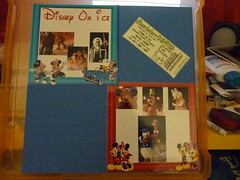 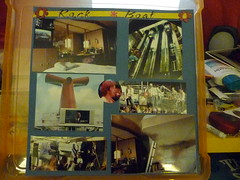 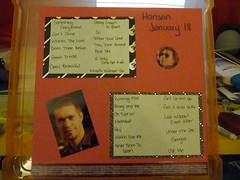 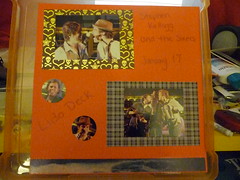 006.
Hanson Palladium for 2009 book
(Its just not a Hanson concert in a sunny spot if Im not sunburned) 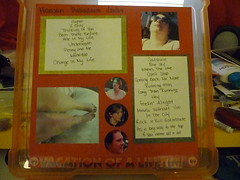 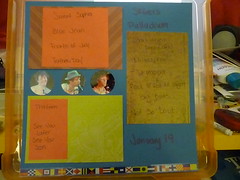 008.
SK6ers Set lists.
This one is in need of some stickers but at the time I didnt have my Bahamas / Boat stickers sorted so its on the table waiting to have some additions 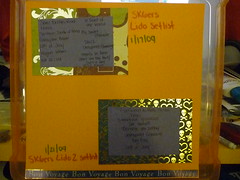