November 19, 2008 by ConcertKatie No Comments

This weekend I was busy scrapping some of my concerts (and other stuff as well) Under the cut find pages from the meeting of David Archuleta, the Hanson concert, Stephen Kellogg and the Sixers, Rachael Ray and Election day!

These all arent 100% done, some need some journaling added but I’m not sure when Ill get around to doing that. 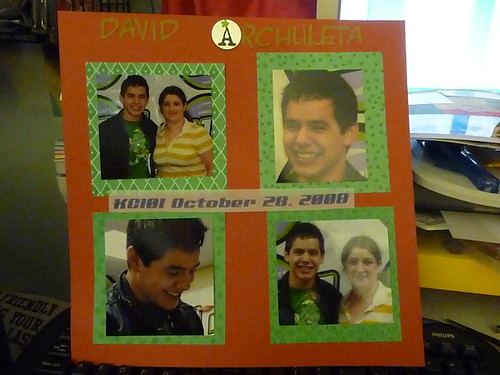 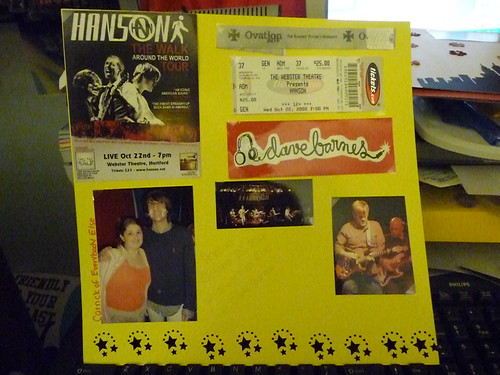 first page for the concert. Kind of a mishmash of everything 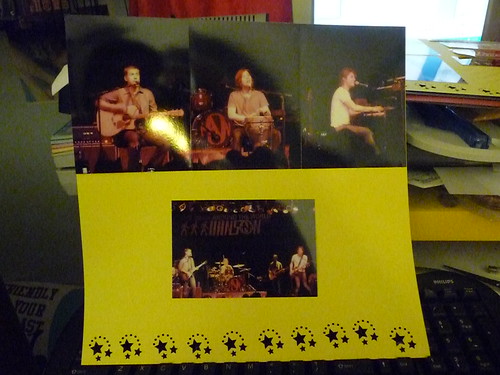 Acoustic set. I got a new punch which im obviously not that good at using properly yet lol 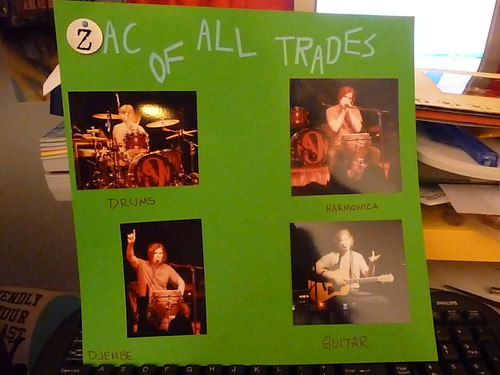 Zac of all trades 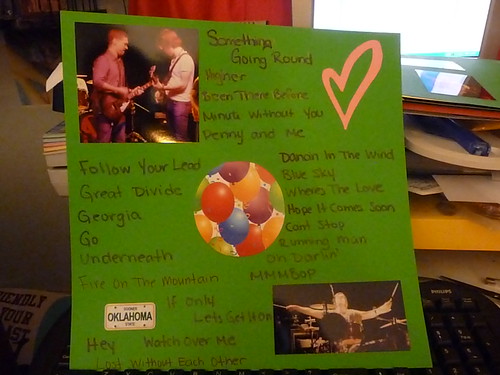 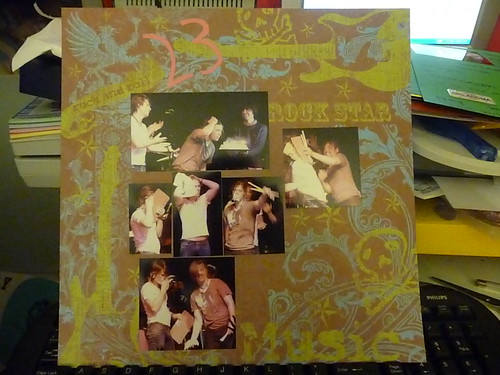 Zac and his birthday cake. 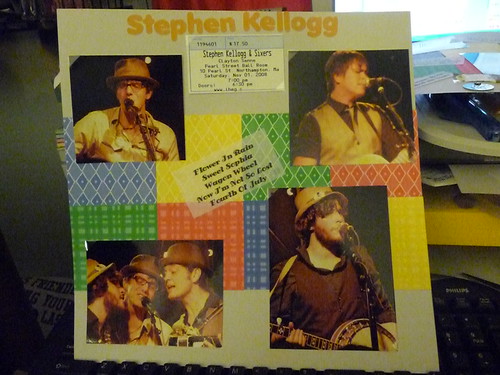 This was my first time using velum for the setlist. I think it looks good, but you can totally see the glue dots through the vellum so its time to look for a different technique for attaching them. 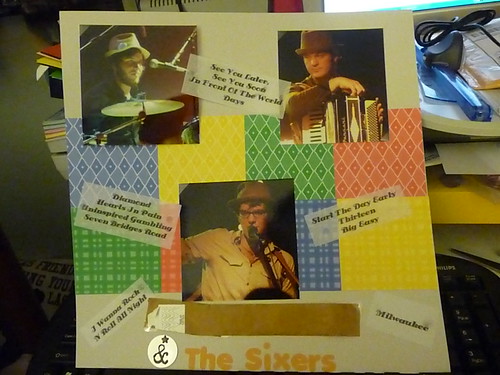 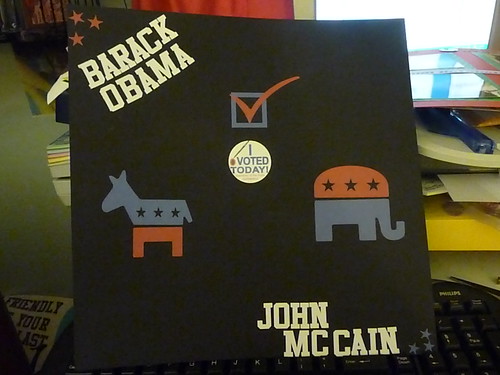 Election Day (I wanted to do something with the sticker I got!) 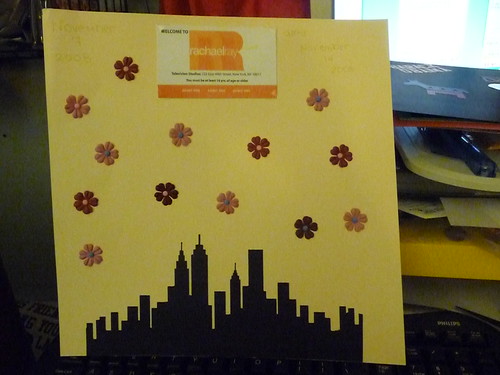 Rachael Ray show ticket. Kind of boring but I didn’t have much to work with.